Like every year, in Las Vegas, took place the annual Consumer Electronic Show (CES). From the 8th to the 11th of January, thousands of hi-tech companies shown the latest technological news to the big audience, revealing what was jealously hidden during the designing and realisation’s phases.

To the biggest and most important expo of technology of the world came, like every year, thousands of companies, tens of thousands of participants, between which producers and developers, that enriched everything with interesting conferences and debates.

To the CES are presented about 20.000 new products per year. Here you have some of the most interesting new of the 2019.

Like always the televisions have a huge emphasis into the CES. The technology about them run really fast, so, every year, the news are many and incredible.

One of the big new of this year are the 8K televisions, presented by Samsung, LG and Sony.

The 8K televisions aren’t yet in the marketplace, even because there aren’t yet movies or TV series that support this technology, but the hope is that they will not be so long in coming.

Samsung brought to the expo another really exciting installation: The Wall Micro Led. It is a modular television, composed by many screens that can be assembled between each others in a different way.

Impressive is even the TV screen presented by LG: Signature Oled tv R, which is foldable inside its own case.

Finally, there were even many expositions of flexible screens. Which isn’t really a new of the 2019, but the installation proposed by LG was without any doubt impressive and worth mentioning. 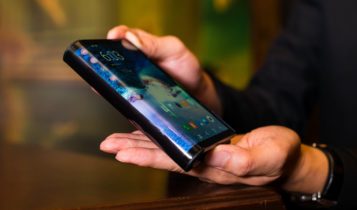 Even from the point of view of the mobile phones, the most important news of the CES 2019 were, exactly, the innovative foldable smartphones, a similar technology than the TV one.

The most important one should be the Samsung Galaxy F, which official release is planned for March.

In the mobile phone’s field, by the way, there is an ever more important new, which deflected the attention from the foldable smartphones: the  5G.

Between the boundless spaces of the expo one of the biggest portion were reserved to the news about computers.

To receive a lot of attention was the IBM Q System One, the first quantum computer to be sold to privates. While, from the gaming’s point of view, the most appreciated was the Origin Cube.

Finally, from the point of view of the virtual assistants, to introduce the progresses made, not only by itself, but even by all te Apple and Amazon’s “colleagues”, took care of Google Assistant.

Between electric cars, autonomous driving and flying cars, an important slice is dedicated, even, to the most futuristic between the vehicles.

The CES 2019 revealed the last arrived into the competitions for the autonomous driving cars: Kia.

The idea of Hyundai, about the future’s cars, instead, is really particular and scenic. The company, infact, presented Elevate, a vehicle that, in case of needs, stands up on four robotic legs.

Finally, a serie of small and big technological gadgets were presented, like every year, to the big audience. Dreem Band, for example, is a band for the head that analyses the physical functioning during the sleep. Between the wirdest gadgets we find even Numi 2.0, a toilette that speaks with us through Alexa.

Even from the medical point of view, the CES lets arise interesting news, like Freestyle Libre, an innovative solution for who suffers from diabetes.

A simple sensor, absolutly non invasive, is applied on the arm. It will communicate with a device for the control of the glucose’s levels and it can even send the datas straight to the doctor. And other thousands were the technological innovations proposed at the CES. 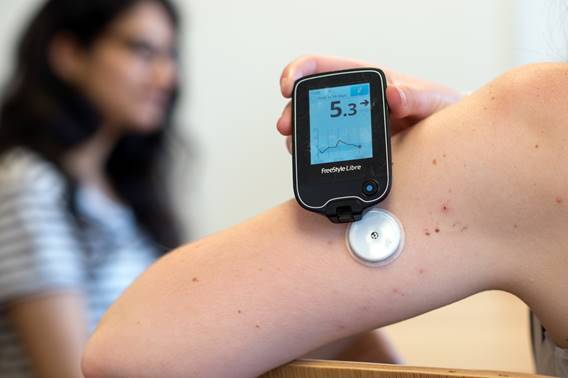 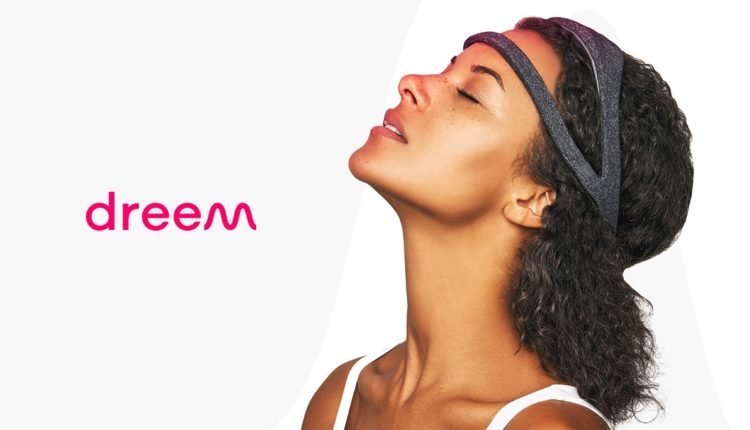 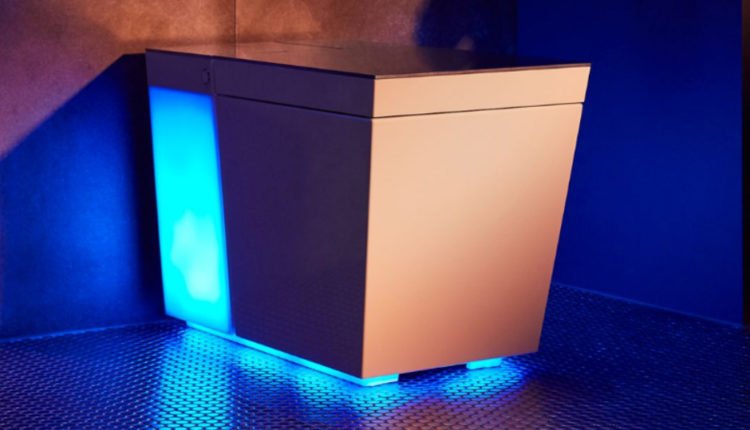 Designed the standard web site for all the italian towns

Volkswagen and the renewable energies

What are the Chromebook