In this article we will try to give an answer to the fateful question “When will be available the first iPhone with connection 5G?”.

The connection of fifth generation, infact, will be on the smartphones already in the next year, with some experimentations even in our nation, but unfortunatelly for the Apple’s devices we have to wait a little bit more. That’s different compared with the other smartphones’ companies. .

Apple compared with the competitors

According to the rumors spreaded around by some sources, Apple started the first experimentations for the connection 5G.

By the way it won’t be available for the final user before the year 2020. This choice by Apple will inevitably bring to a delay compared with the other main competitors of the world Android, like Samsung, Huawei, Xiaomi and One Plus, which are launched towards the future by equipping of connection 5G their terminals.

Especially, Xiaomi is the first one, due that recently launched on the marketplace the first smartphone with fifth generation connection: Xiaomi Mi Mix 3.

News and release date of the first iPhone 5G

It seems that the chip that will allow the iPhones to connect themselves to the internet 5G, will be given by Intel and, like announced in a report of Fast Company, its name will be Intel 8161. By the way, it could be worth to wait for it, because besides the 5G support, the new chip will guarantee higher performances compared with the past thanks to a 10 nanometers processor.

However the question spontaneously arise: if already came out all of this informations and it seems that Apple is in a good place, why will we need to wait even until the 2020? That’s typical of Apple, the experimentation’s phase predicted is really long and the component’s planning is detailed, besides the final product’s test under every kind of conditions.

Why is Apple waiting

The thing that should bring Apple to wait much more what they predicted, infact, is the result obtained during some experimental tests.

The iPhone 5G’s prototype with inside it the chip Intel 8161, infact, shown a small problem of heat dissipation, defect already present in some smartphone Apple that, rightly, is worry about solving the problem as soon as possible.

Apple is not worry to remain behind

According to the problem of the heat dissipation, Apple already made some steps towards the solution, but this will surely bring to small delay compared with the other smartphones’ companies.

However without any doubt, Apple preferes to wait some more months while making some more experimentations. It seems, infact, that neither Intel nor its competitors MediaTek and Qualcomm solved this problem.

The normal consequence could be just one: the new iPhone 5G will guarantee better performances compared with its competitors and it will probably bring many other users to choose a device Apple instead that Samsung, Huawei etc.

The customer will prefer to invest in a higher quantity of money with the certainty to have between the hands a device which was studied in every minimum detail. 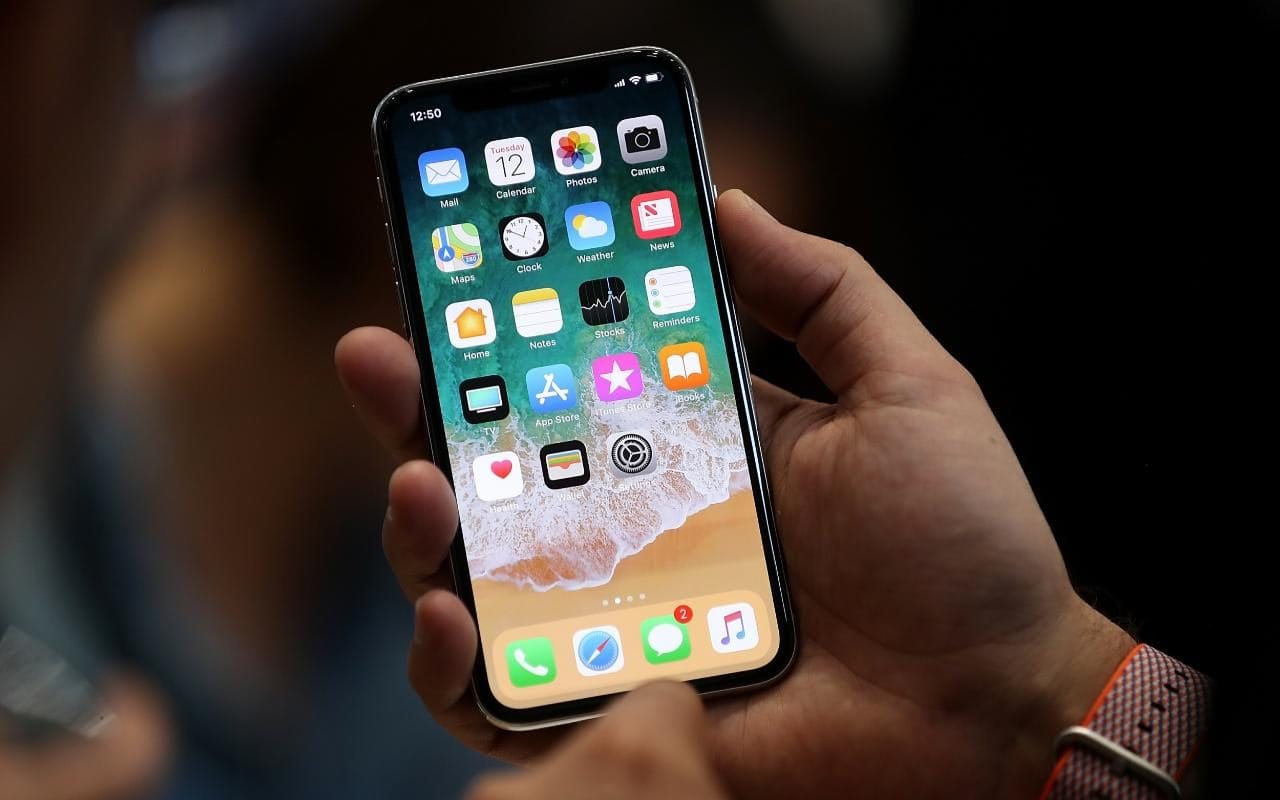 The 5G in Italy

Another aspect to not forget, finally, is the release date of the fifth generation connection in Italy. The 2020, infact, is the date where it will be available only in few italian cities. To have the connection 5G in the whole nation we will need to wait the 2022, when the iPhones 5G will be already on the marketplace, probably even in different versions.

Even in the past Apple let its customers wait for the implementation of some functions that the competitors already had on their devices, but the expectation created by the delay was never disappointed by the Cupertino’s company.

The best PC programs to edit the pictures