The CES is the biggest and most important technological expo in the world: it is celebrated every year in Las Vegas.

The CES exists in many forms for over 50 years: its first edition is been organized in the 1967 and since there it is the best occasion for the technological companies to show their new products, every kind of projects and concepts, that sometimes remain without opportunities on the marketplace. 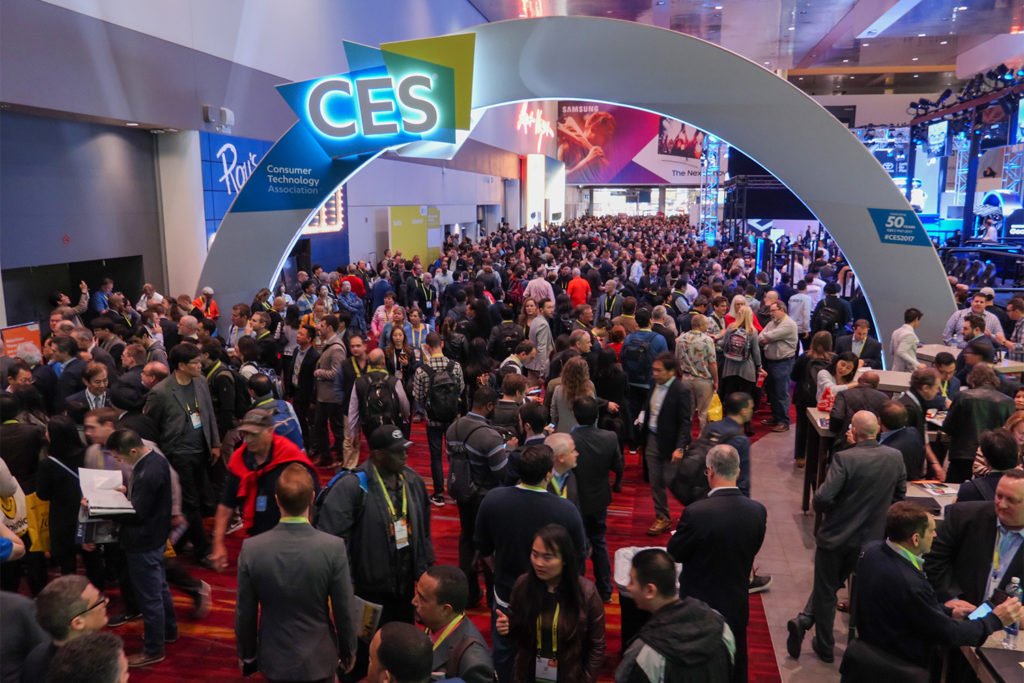 Like always, the 2018 edition didn’t disappoint the many passionated of the sector. After a period of abandonment from the big Silicon Valley‘s companies, this year the CES had some important returns, like the one of Google that presented some news.

It happens every year that the big of the technology propose interesting innovation, futuristic prototypes and completly useless objects. The CES is organized in massive expositive spaces with thousands of stands, where passionated, experts, investors and journalists observe the main news.

The SUV with display’s control 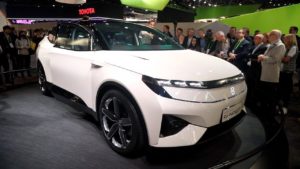 The car sector surprised everyone thanks especially to the revolutionary suv of the chinese dealership Byton. The car will be produce in China and it will cost 45 thousand dollars. The main characteristic of the car is an infinite display that executes the command activated by movements of the driver and the passenger.

Sony introduced a new version of the hi-tech’s gadget of the 1999 enriched with big Oled eyes, last generation actuators, tactile sensors and cameras and microphones to see and listen what is happening around.

The chessboard to long distance games 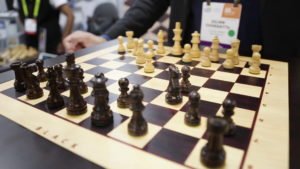 Squareoff Smart Chessboard is the chessboard that allows to move the pieces through a magnet’s system connected to the smartphone, that makes possible even long distance matches with other players in the web.

The king of the television

… and the foldable monitor

Lg Bendable Display is a TV Oled of 55 inches 4K able to roll up on itself until inside its own base. 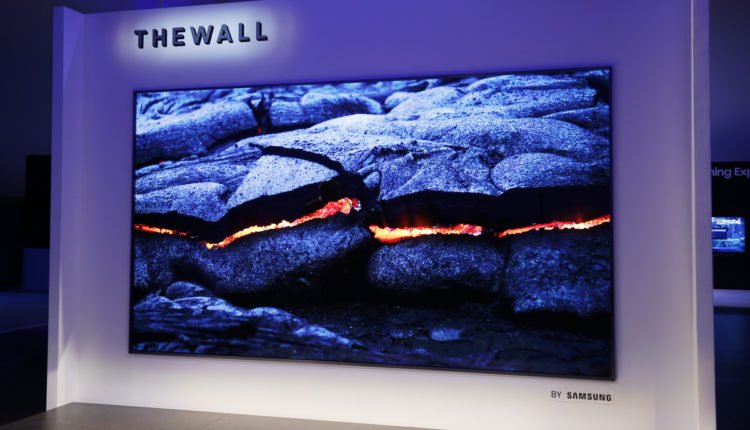 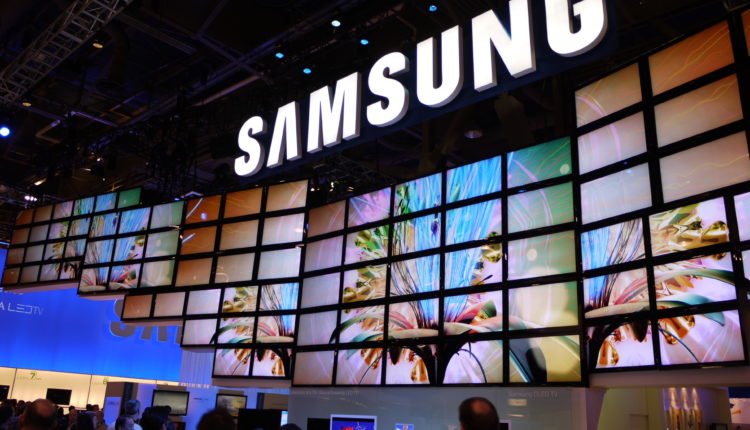 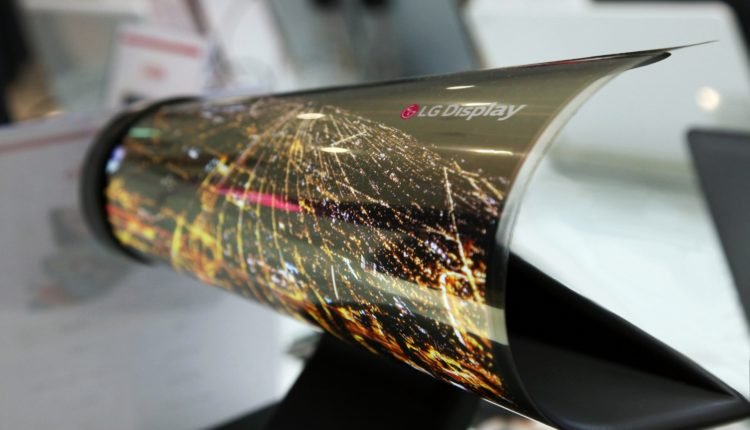 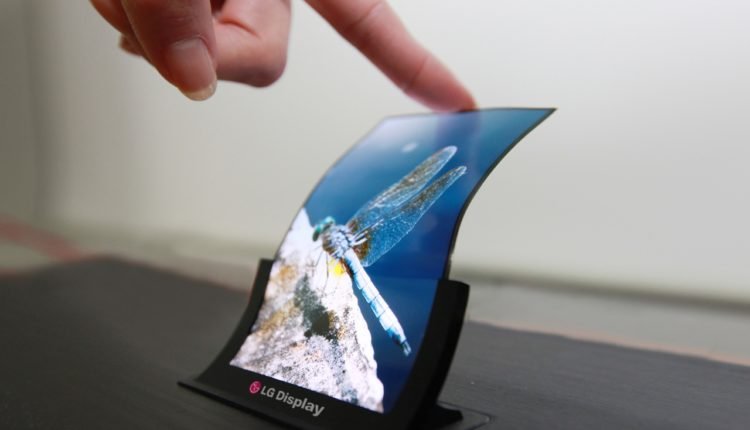 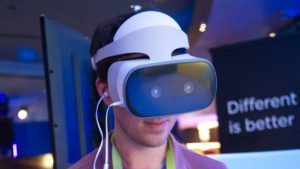 Lenovo Mirage Solo is the viewer for the virtual reality that works without need a smartphone or a computer and it is focused on the platform VR Google Daydream. Inside it we find a processor SoC Snapdragon 835 VR of Qualcomm and 4 GB of RAM and a dedicated GPU that joined with the technology WorldSense will allow to open new scenarios in the gaming’s world.

The mirror… seems the one of Minority Report

Anna Smart Mirror is the smart mirror that incorporates a Mini PC Raspberry Pi and shows informations and notifications in semitransparence. Previously it was destinated only to the companies, now it is available for everyone. 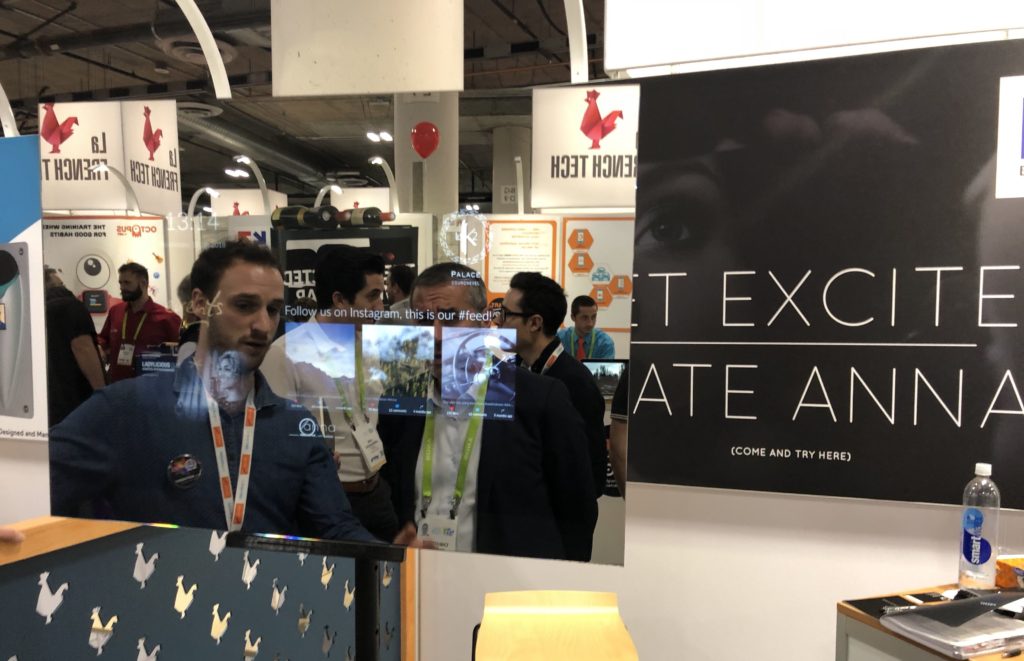 Kempler & Strauss X2 Wireless Surround are two mini speakers bluetooth of less than 5 centimeters of diameter that work together to offer a quality audio with the minimum space. To bring the audio quality always with us.

The innovations for the youngest ones

Ling Luka is a small and funny owl robot that learn how to read to the smaller ones. The robot recognises the books that it has in front of it comparing them with a cloud library and it reads them to keep company to the children.

The CES 2018 is been even the occasion for companies like Google and Amazon to announce new agreements and alliances with many kind of devices’ preducers, interested to insert inside the personal assistants realized by the companies: Google Assistant and Alexa. 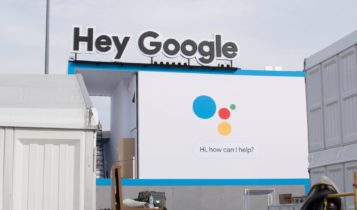 Apple, like always, confirmed its decision to don’t take part to the event.

Those are just few of the innovations that wait for us for the 2018. The big companies, infact, are reluctant to present essential news during the CES, afraid that those didn’t receive enough attention from the press, like happens instead in the other events during the year.