In this summer of world cup we won’t see play Italy, but we could see how nowadays the technology reached all the sectors, even the sporting events. This football world cup 2018 in Russia, is a window for the last technological innovations. The stadiums that will host the matches, infact,will be a blaze of technologies, catching the attention not only of the football’s fans but even of the hi-tech’s passionated. An unique occasion to test the last technologies and see how the big audience reacts to them. Let’s see of what technologies are we talking about. 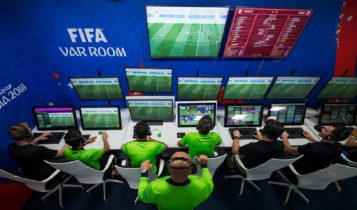 The most chatted is without any doubt the VAR (Video Assistant Referee), undisputed protagonist even of the last first league, where it had many bad and good reviews. The VAR is a sophisticated system of cameras and replays that has the duty to help the referee with hard decisions or that they were come out wrong. The referee though can use the VAR only in case of assignment or not of a goal, offside, penalty kick, direct expulsion, mistaken identity. For the world cup the VARs are up to only one field office, connected with the optical fibre, which will have the duty to help in all the matches. Every match will have 33 cameras, of which eight with super slow-motion and four with ultra slow-motion, and four assistants to the VAR. 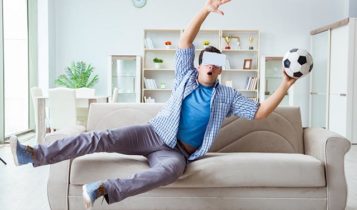 Like we know between the biggest technological innovations of the last years there is the virtual reality, which landed even in the football’s world cup 2018. For the biggest football’s passionated that, though, didn’t have the possibility to go in first person in Moscow to follow this world cup, there isn’t any problem, in occasion of this event, infact, are been made special filmings that allow the fans to follow the matches in virtual reality directly from their home. With the help, infact, of a VR viewer it will be possible to follow every match from the stands or from the sidelines, cheering with sit behind the goal or remain with bated breath before a penalty. 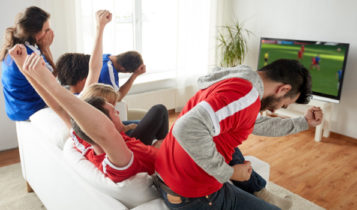 For who doesn’t have a VR viewer but wants any way the best from this world cup can follow them straight from their home in 4K. In occasion of this event, infact, all the matches will be available in 4K, unlike Brasil 2014 where it was just an experiment. In Italy, though, the 4k is a Mediaset Premium exclusive, as an alternative all the matches will be anyway in HD. 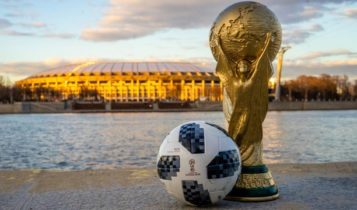 Another technology that debuted in Russia 2018 is the EPTS (Electronic Performance and Tracking System). The EPTS is a tracking’s system of the football players’ performances that will help the technicians of the nationals in the choose of the initial configuration and the replacements. All of this happens almost in real time, the players’ sheets, infact, will be upgraded with 30 seconds of delay from the activities. The EPTS is divided in three categories: one for the trainers, one for the coaches and one for the medical staff. 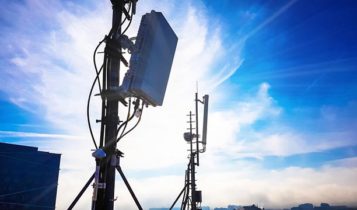 The 5G internet connection won’t arrive before the 2019, but some companies used the occasion of the football’s world cup to try it in advance. We are talking about TMS and Megafon, both of them russian and world cup’s partners. The fans that will follow the world cup in the stadium could try so for the first time this technology. Furthermore, next to the stadium are been installed antennas Massive MIMO, allowing the connection of tens of thousands users simultaneously. 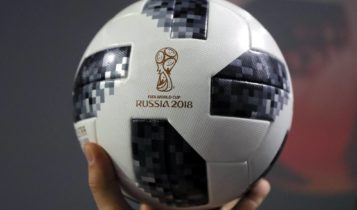 Finally, even the unsidputed protagonist of every sporting event will be technological advanced in this world cup 2018, the ball. Besides to an internal body that avoids sudden changes of trajectory, the ball realized by Adidas for the occasion has inside it a chip NFC, to allow the communication between the ball and the smartphone, that will allow us, besides to receive informations about the technologies used to made it, even to download a videogame.

Huawei wants to give the rights of the 5G

Apple enters in the 5G rush