From the past few years the cinematographic world found a positive feedback on the films that take a cue from the videogames. To open the door to this new world was, in the 1986, “Super Mario Bros”, but it is after the 2000 that the kind blew up. Let’s see now a few videogames that jump (sometimes wrongly) from the console to the big screen. 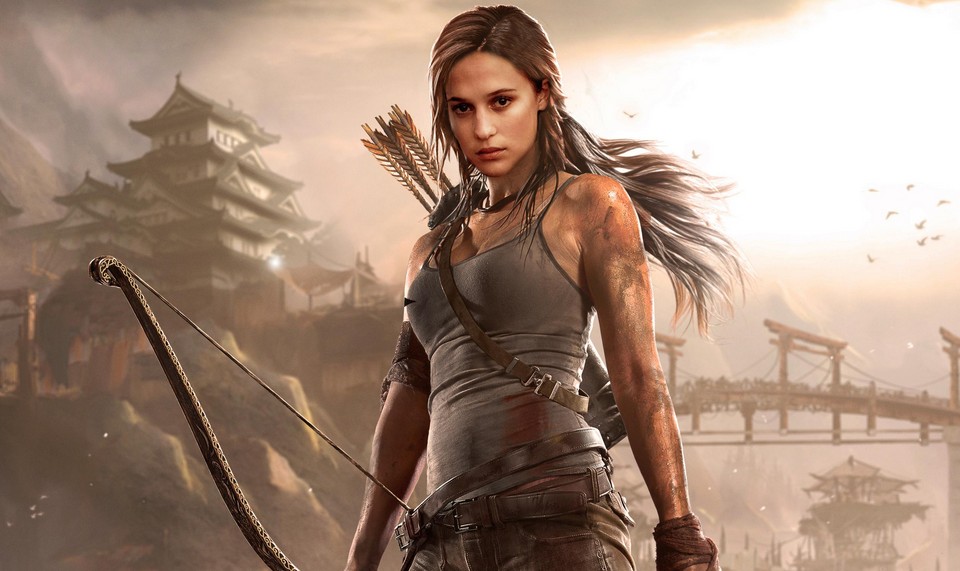 There are some titles, already very famous as videogames, that had a huge success at the cinema, success that conquered not only the videogamers, but even others, that discovered, thanks to the cinematographic remakes, a world for them uncharted. Between them we find Tomb Raider, with already has two films done, “Lara Croft: Tomb raider”, in the 2001, and “Tomb Raider – The cradle of life”, in the 2003. The two movies, though, were considered a flop and the production of the third chapter is been interrupted. The saga was, though, taken over again the last year, finishing so, in few months, Tomb Raider, the third chapter of the saga, which is currently in the cinemas (exit date: 15 March 2018). Between the most appreciated sagas, instead, there is “Resident Evil”, with 6 movies released in the cinema in a period range of 15 years (from the 2002 to the 2017). All of the 6 films had a huge cinematographic success, almost like the one that the same saga have like a videogame, breaking down its own box-office’s records, one movie by one. We have to open a little parenthesis about the videogames’ saga that is very popular between the Nintendo‘s users, Pokemon, which not only have a dedicated cartoon that has an incalculable success, a videogames’ serie that continue to let’s the fans fall in love with it, since where, in the 1996, Satoshi Tajiri, donates us his firsts creations, but it reaches even the cinema. There are two Pokemon‘s movies that, between the 1998 and the 1999, exit in the cinemas, and a third title is arriving, in the 2018.. 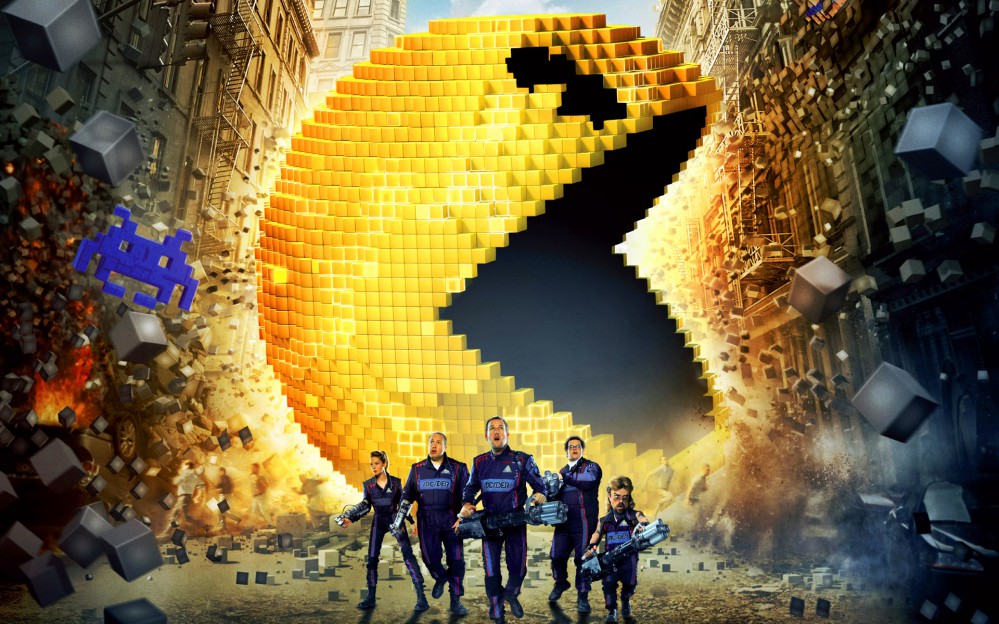 In the last few years there are many titles that from the consoles arrived to the big screen. Between those there is “Wreck-it Ralph”, in the 2012, which is been considered the 52nd classic Disney and it tells the stories of Ralph, the villain of the arcade videogame Fix-it Felix. In the 2014 come out the last chapter of a saga that has 4 titles dedicated to the videogame Tekken. In the 2015 we have, therefore, a movie inspired by the celebreted playful saga “Rachet & Clank”, which, though, didn’t have the welcome of the audience, that, even unliking the cinematographic arrangement, is still loving its videogames. Always in the 2015 we had the funny family film “Pixels”, where we can find all the big classics that opened the doors of the immense videogames’ world: PacMan, Tetris, Space Invaders and Arkanoid, which wear the vests of the villains, sending on the Earth by an alien race that thinks that our videogames, made to bring joy and fun, were a challenge against them. In the 2016, finally, we have a real escalation of videogames that got space into the cinemas of the whole world: Assanssin’s Creed, Uncharted, War Craft and Angry Birds. 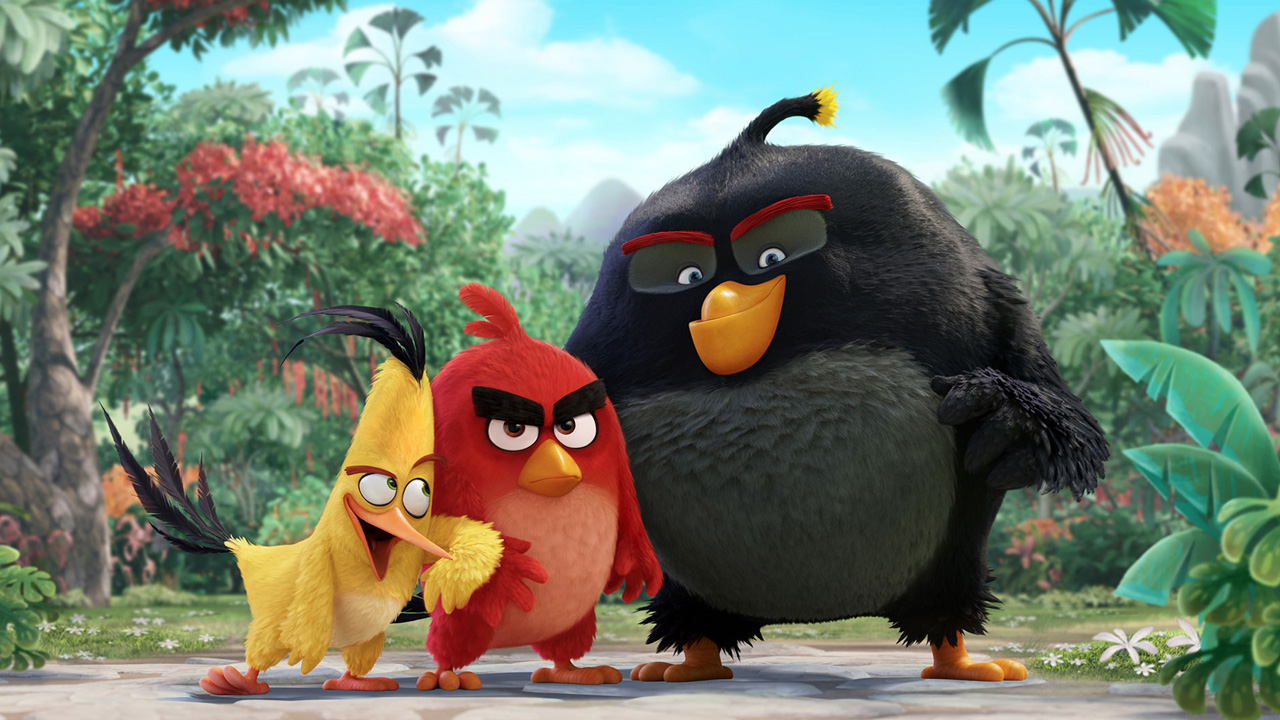 In the 2018 will come out a couple of films which have their bases on the videogames’ world. Between them we find, like we already said, the last chapter of “Tomb Raider” and “Rampage” (exit date: 12 April). The 2019 holds for us, therefore, interesting surprises, like the sequel of Angry Birds and the film dedicated to the loyal yellow pokemon: “Detective Pikachu”, in the cinemas for May. For the next year, therefore, are planned “Minecraft: The Movie” and “Sonic the hedgehog”, remakes of the omonymous videogame’s versions.

Facebook: all the details about the Cambridge Analytica’s suspension

Tenet, preview of the movie of Christopher Nolan