It seems that the Asus ZenFone 5 according to the company that made it will represent a turning point compared to the previous models. Like many of us remember already in the 2014 come out a smartphone with the same name but, while in that case the 5 meant the screen’s size, this time it indicate the generation.
It’s been presented in Italy only few days ago, let’s see basically what we should wait about this mobile phone.

Starting from the package of this Asus ZenFone 5 we have to say that it is really interesting and it contains, like always, a power supply 5V/2A, an USB cable and a pair of headphones with adapters.
Furtermore the company gives as a gift a silicone cover suitable with the phone’s shapes.
Specifically about the ergonomics of this smartphone we have to say that the back is completly make in glass spaced out only with two cameras, placed in the sides, which appear lightly protruding. The glass donates a light’s reflection effect really interesting.

Besides this the design of the mobile phone isn’t between the most original, and it is similar to other models, even presenting a really significant attention for the details.
Anyway it is a compact smartphone nice to see and at the same time with comfortable and easy to use side buttons.

Really interesting are the technical specifications of this Asus ZenFone 5 about the camera and the display.
Specifically it is equipped with two cameras: one with 12 megapixel optically stabilised and the second one with 8 megapixel with quadrangular opening to 120 degrees.
The shot’s modes don’t bring anything of really innovative, at least with the manual mode, the super resolution of 48 megapixel and the blur filters, things already saw in its predecessor.
Between the most important news there are surely a sensor for the calculation of the spectrum and an AI scene detector which has the duty to understand what are we framing to improve the picture’s performances. Anyway we have to say that it isn’t possible to disable this function in case we don’t like the result.

About the display this smartphone is equipped with a 6,2 inches Full HD with Super IPS technology. We are talking about a great screen that gives a bright feedback and well calibrated about the colours.
In the settings, therefore, it is possible to select an automatic calibrated option of the colours, which will perfectly adapt themselves to the surrounding ones.
The automatic bright, finally, works really well in the different light’s conditions.

About the software, Asus ZenFone 5 lands on the marketplace with the last upgrade to the version 8.0 of Android Oreo. The interface is been really improved compared to the previous models with many adding functioning and a better visual capture.
Not really convincing are the Zenmoji, some funny emoji that became alive with our face, like the facial unblocking which, even if it works in most of the cases, it isn’t always quick and responsive like it should be.
This smartphone is equipped with a 3300 mAh battery which allows to easily reach the end of the day with an intensive usage. Anyway most of the times it is mandatory to charge it by the night. 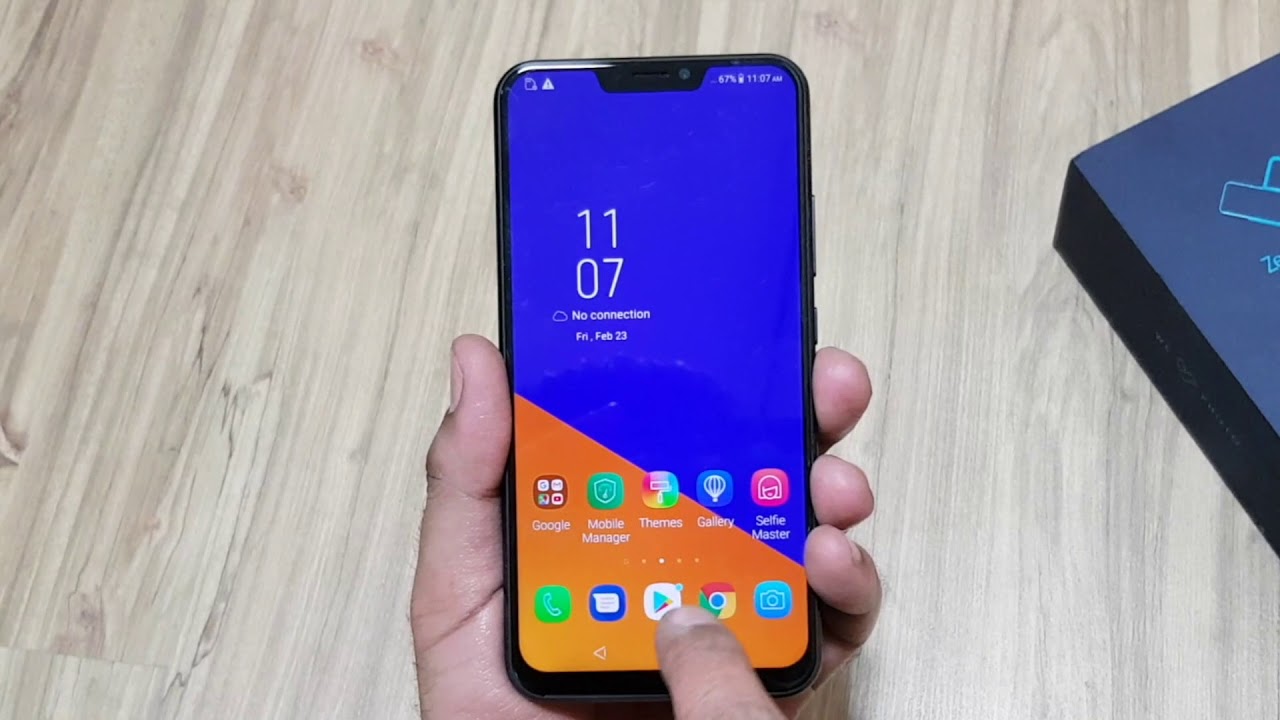 About this there are different charge’s modes. Besides the traditional one there is the quick one that is possible to do with its charger and the Ai charge mode, which stretches the charge’s time with our daily routine.

Finally, about the price Asus ZenFone 5 is been launched in Italy at the price of €399. It is a great price that says that this smartphone, even if it isn’t at the top of the sector, is fully qualified to compete with the others.

TCL working on the missing link between smartphone and tablet