iPhone 12, the new models will go back to the past

iPhone 12 may still be work in progress,  but users are already dreaming it up.

iPhones have always been courtesigned by their futuristic design and the startling new features introduced in every release. Now, however, the company could be aiming to a “return to the past” for nostalgia’s sake.

According to some early rumors, the next iPhones could rely heavily on older models rather than pursue groundbreaking new concepts.

Apple will keep on surprising and set itself apart from the other companies; think different, as Steve Jobs would have it.

The iPhone 11 is freshly out i stores and already leaks and rumors on its successor are spreading. The new Apple smartphone ought to see the light next year.

The most interesting tidbit right now is the phone’s graphic restyling. iPhones 12 will totally set themselves apart from their last generation predecessors, embracing a more “vintage” style.

Specifically, the new phones will be inspired by iPhone 4, one of the most iconic and best loved Apple products of all time.

The design is going to sport thicker and squarier lines, which set it apart from the rounded design of the latest releases and from newest generation smartphone. The display notch is also going to be removed in favor of a new, original layout.

A thin canvas for the new iPhone 12

We have see that the newest Apple devices will be devoid of the display notch, replaced almost certainly by a thin  canvas in which several tools are going to be placed. 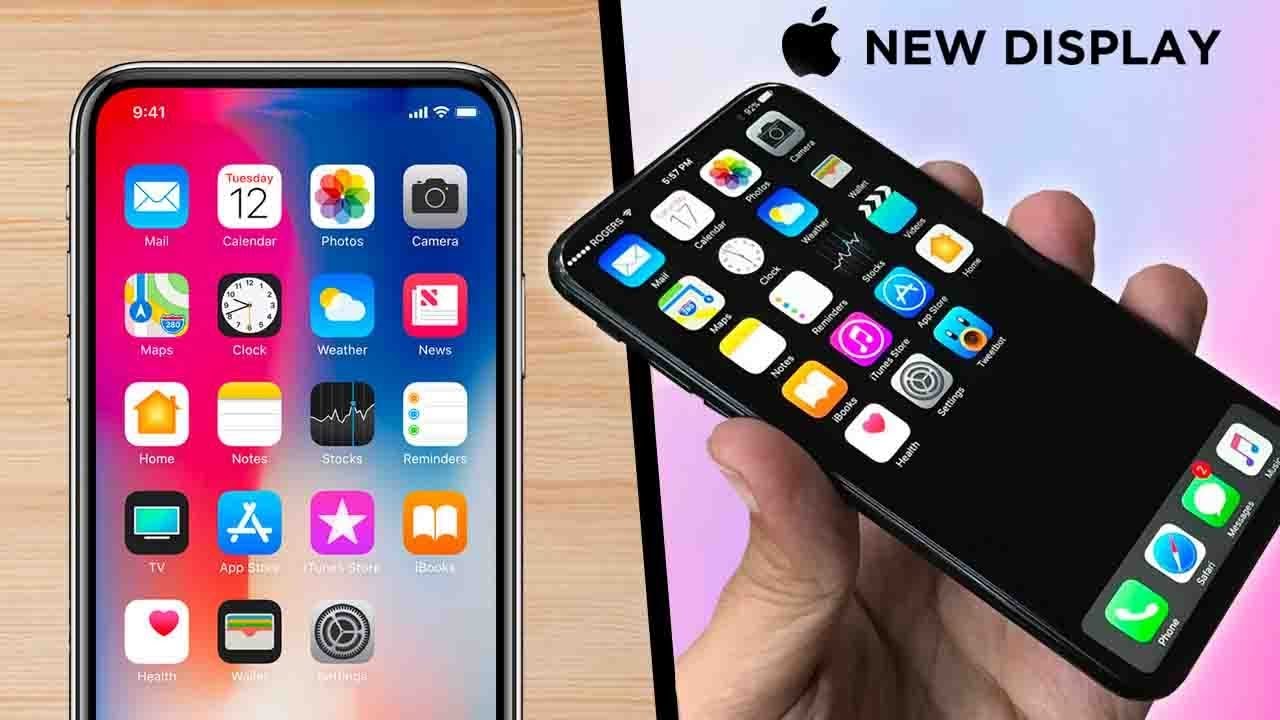 First of all the photographic equipment about which little is known. The newest model sported multiple cameras, but Apple has yet to disclose anything about the technology used in the new iPhone 12 or the camera’s own characteristics. There should, however, be at least one infra-red camera included.

According to the earliest leaks, the canvas should also house the FaceID sensors and the DotProject sensor, used for 3D face recognition.

Lastly, there should be also a microphone for noise cancellation during phone calls or video chats.

The last smartphone trend is  foldable or curved screens, but Apple will not be heading this way and seems set on straying away from competitord.

According to analyst Ming-Chi Kuo, the new devices are going to have a metallic border very similar to that of the iPhone 4. This would confirm the rumors of a return to the past, to the iconic designs that made the earlier iPhones a symbol of style, renowned in all the world.

A clear step aside from the direction competitors are heading toward, together with the rejection of foldable screens. In the past it had been theoresized that Apple may have adopted the new trends, but the Cupertino based company seems to prefer a solution that may turn the market upside down.

The new iPhones are going to have a canvas in reinforced metal and 2D or (more likely, according to Ming-Chi Kuo) 2,5D glass screen.

That’s not all. The new iPhones 12 will mark a turning point with their display as well.

The modern devices are equipped with LCD screens, but from 2020 onward Apple should open up to OLED technology. This would be a first time for the Cupertino based company, and the new phones will fully exploit the higher resolution.

Lastly, there’s rumors regarding the new iPhone 12 connections. According to several sources, Apple is going to take full advantage of 5G connections to make its phones all the faster.

The built in modem should be manufactured either by Qualcomm or Samsung.

What’s for sure is that leaks and rumors are going to buzz around the new Apple smartphones, which promise to be among the most awaited devices coming out in 2020.