By Veronica Perotto On 28 Feb, 2019
google plus
Condividi

The new arrived already few months ago: Google Plus, the social network launched in the 2011 by Big G, with the purpose to compete with Facebook, Twitter and Instagram, closed down.

Even if many tried to live the experience offered by Google, the social network never really had success and many users already gave up with it after few months.

Seven years of Google Plus

Google Plus was the bet of Big G in the social world. A challange to take a place in the global panorama between Facebook and Twitter.

Even if at the beginning the platform had a quite success, letting its creators and all the ones that believed in it to hope in the success of the project, as the time went by we had to rethink. 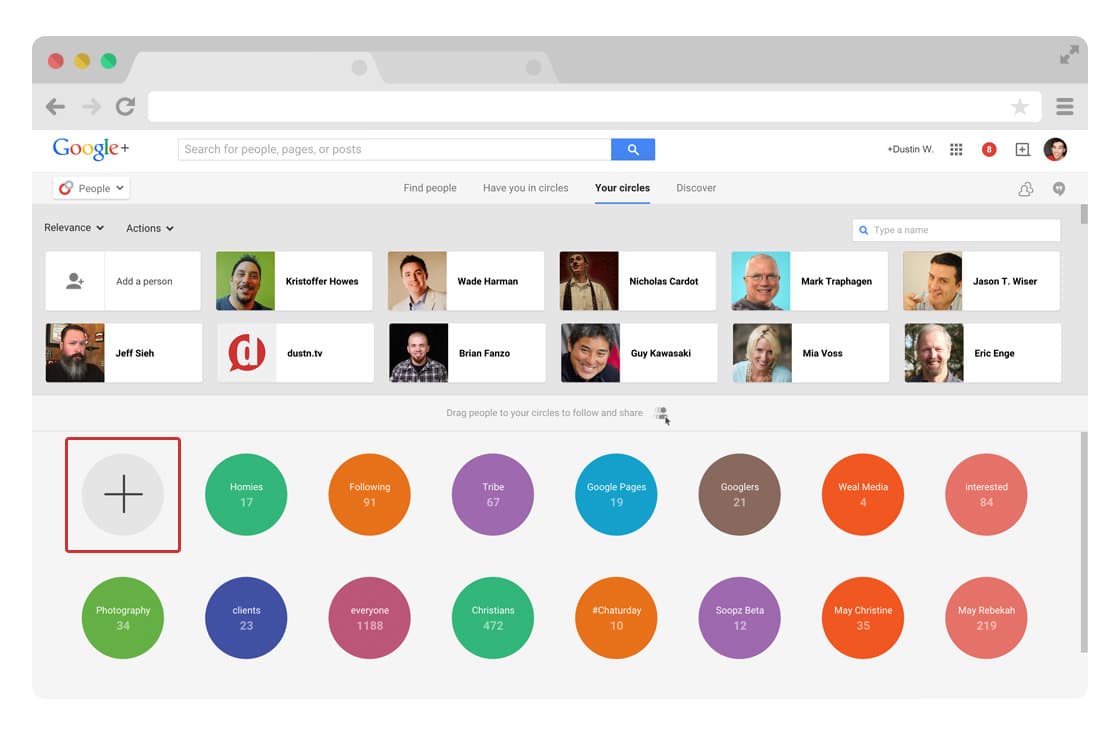 In the 2012 the company announced that the social network reached the 100 millions of users. But already at that time many started to think that the numbers are a bit inflanted.

The account, infact, was autonomously created when the users used other services proposed by Google and it’s not sure, so, that they really passed the time on the web site.

As the years went by we understood how few in reality were the real users of the social network how few time they spent on it.

Google Plus started to be the joke of the social network until to be called by the New York Time the “ghost town”.

Anyway the Google colossus might be used with this kind of failure in the social world. Google Plus, infact, isn’t the first experiment in this sector of Big G.

Before of them arrived Orkut, in the 2004, Google Wave, in the 2009, and Google Buzz, in the 2010. All of them had as purpose the one to become a massive community online, but all of them, inexorably, end up into oblivion.

This is the umpteenth failure in the social network’s sector from the Mountain View’s company. Maybe it is time to give up.

However it is already leader in other sectors, probably this isn’t the most suitable world for the company.

Why did Google Plus close?

By the way the absence of users isn’t the only reason that brought the company to close the ghost town.

At the beginning of the last year, infact, took place some internal investigations, the Project Strobe, that in March of the 2018 brought the sentence that no informatic company would like to hear: there was a leak in the system.

The breach in the privacy in the last period is a hot topic, the victims are all the social networks, no one excluded, but not only. Not even Big G is new of those scandals.

However it is a bad advertising that they don’t needed and that sign a negative point on the company’s reputation.

The bug found left to the mercé of all the datas of about 500.000 users, but the company claims that they didn’t know nothing about it, at least not before the investigations.

In October the company revealed the discovery of the bug and the decision to close forever the social network.

The same Project Strobe revealed even the low usage of the platform by the users. The decision arrives after suffered months and the reason isn’t only the breach in the safety.

“This proof confirmed what we already known for a while: while our engineers’ team dedicated so much time to the creation of Google+ during the years, at the same time it didn’t obtained a huge trust by the consumers and by the developers and it saw a limited interaction of the users with the applications.

The consumer version of Google+ has currently a low usage and involvement: the 90% of the user sessions of Google+ is lower than five seconds”, explain Ben Smith, vice president of the engineering section of Google.

Five seconds let us think that those aren’t real sessions but accidentally clicks.

At the beginning the closing were predicted for August 2019, but it was then anticipated for April 2019. Everyone would like to transfer his own datas (if there are still active users), has so a month of time.

What is Clubhouse, the social network of the audio

Google Down: what happened to Big G

Climate, the social network to fight the climate change