By Nunzia Chiacchiera On 28 Aug, 2018
Condividi

The idea of a viewer to wear comfortably like a pair of glasses is surely really interesting, and this idea is been implemented by the web’s colossus, Google. The Google Glass are nothing more than an optical display drawn according with the shape of a pair of glasses.

They are been developed with the purpose to produce an ever-present computer. Google Glass sees the informations in a format similar to the smartphones one but with the hands free. The Google Glass are controlled and used through the voice and/or with the touchpad and they see the informations straight in the user’s visual field. 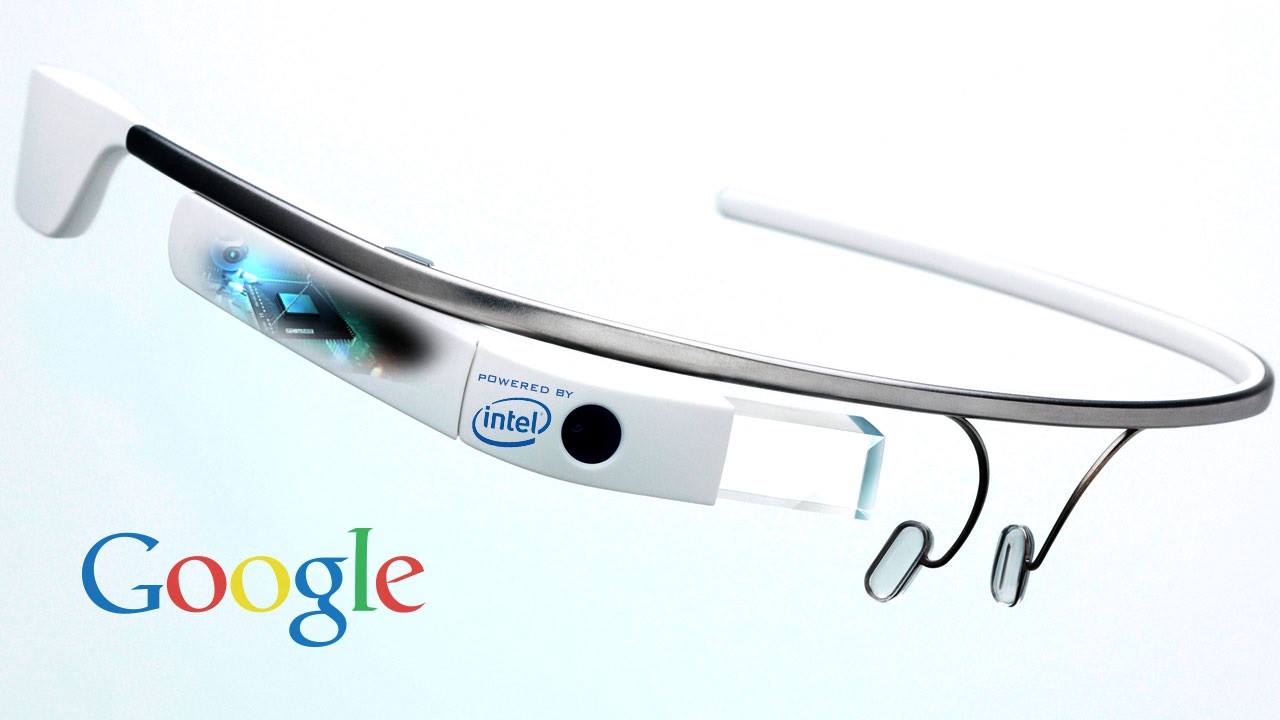 The Google Glass bring us inside the action’s movies, where often there are scenes where the character knows all the informations of his interlocutors just looking at them. This innovation, almost sci-fi, is the result of the augmented reality (AR).

By wearing the Google Glass is possible to have added informations about the reality that surrounds us. Through the Google Glass we can do researches on the web, see the wanted web sites, read newspapers and online e-books, enter to the socials, start videoconferences or video-calls with our friends and show them what we are looking at that moment, make a call, write and read messages, translate a text from another language, see the calendar, check the meteo, make a picture, film a video, share every contents on the socials, use Google Maps to obtain street signs, basically everything we can do with a smartphone.

This Google product transformed an accessory in something much more important and innovative. The secret of the Google Glass is to be able to make the augmented reality daily and practical, allowing to deeply know in details everything we watch. 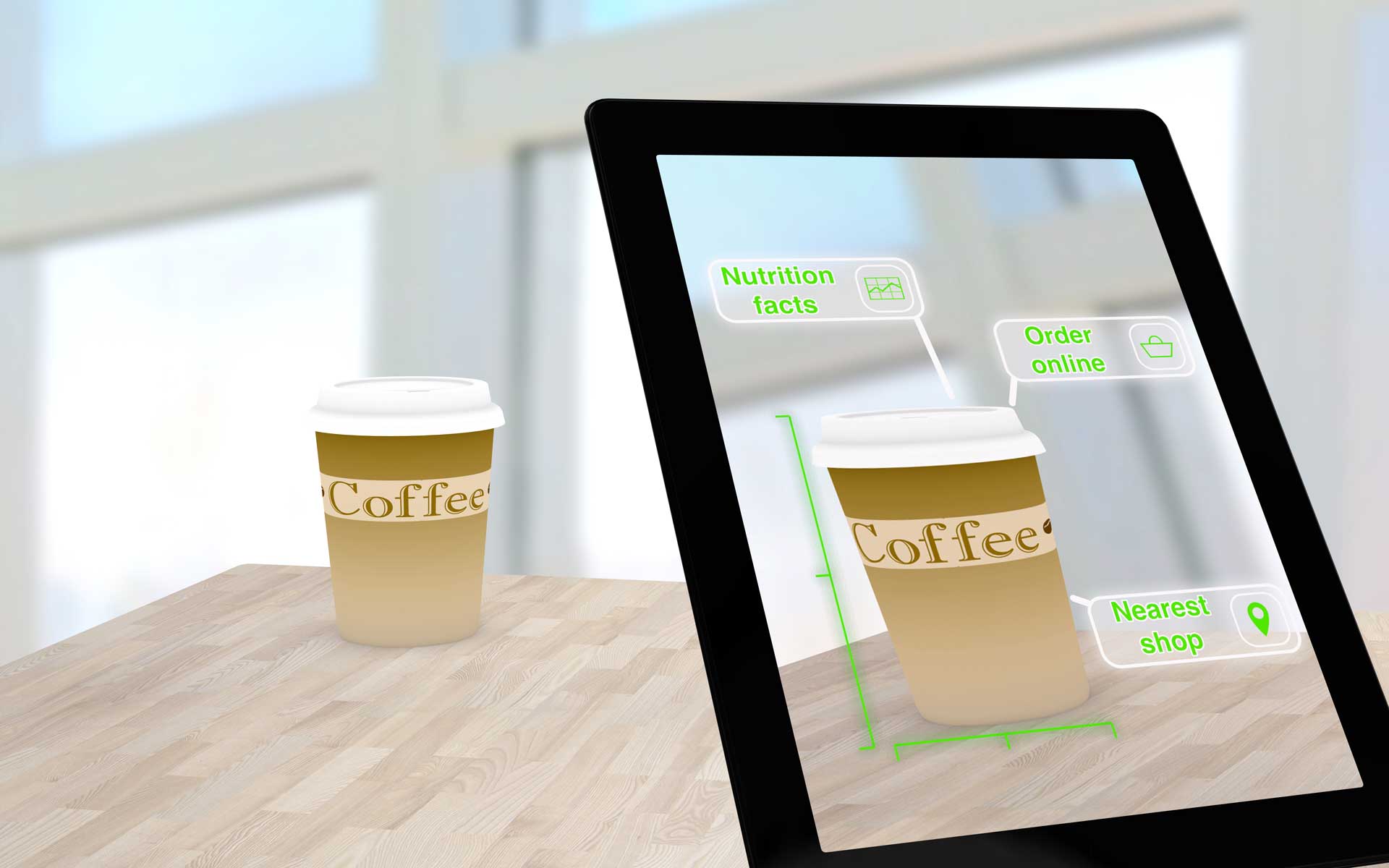 But how do the Google Glass work?

The smart glasses send an imagine straigh on the retina of the back part of the eye. All of this is possible through the technology HUD: a transparent display that shows the datas without that the users have to remove their attention from their visual field.

HUD is the acronym of Head-Up Display because it represents that a pilot is able to see the informations while continuing to look forward, without look on the bottom, like we should do with a smartphone.

Originally the HUD technology is been implemented for military uses. Infact, through the support of this technology, a soldier can obtain informations like the distance of the target or the inclination of the vehicle where he is, allowing him to keep the eyes on what he has in front of him. Now the HUD are used in many fields like for the airplanes, cars and other professional and innovative applications.

The application of the HUD in the Google Glass device is focused in a really easy premise: the presence of a mini-headlamp placed inside the Google Glass that shows an imagine on a semi-transparent prism. 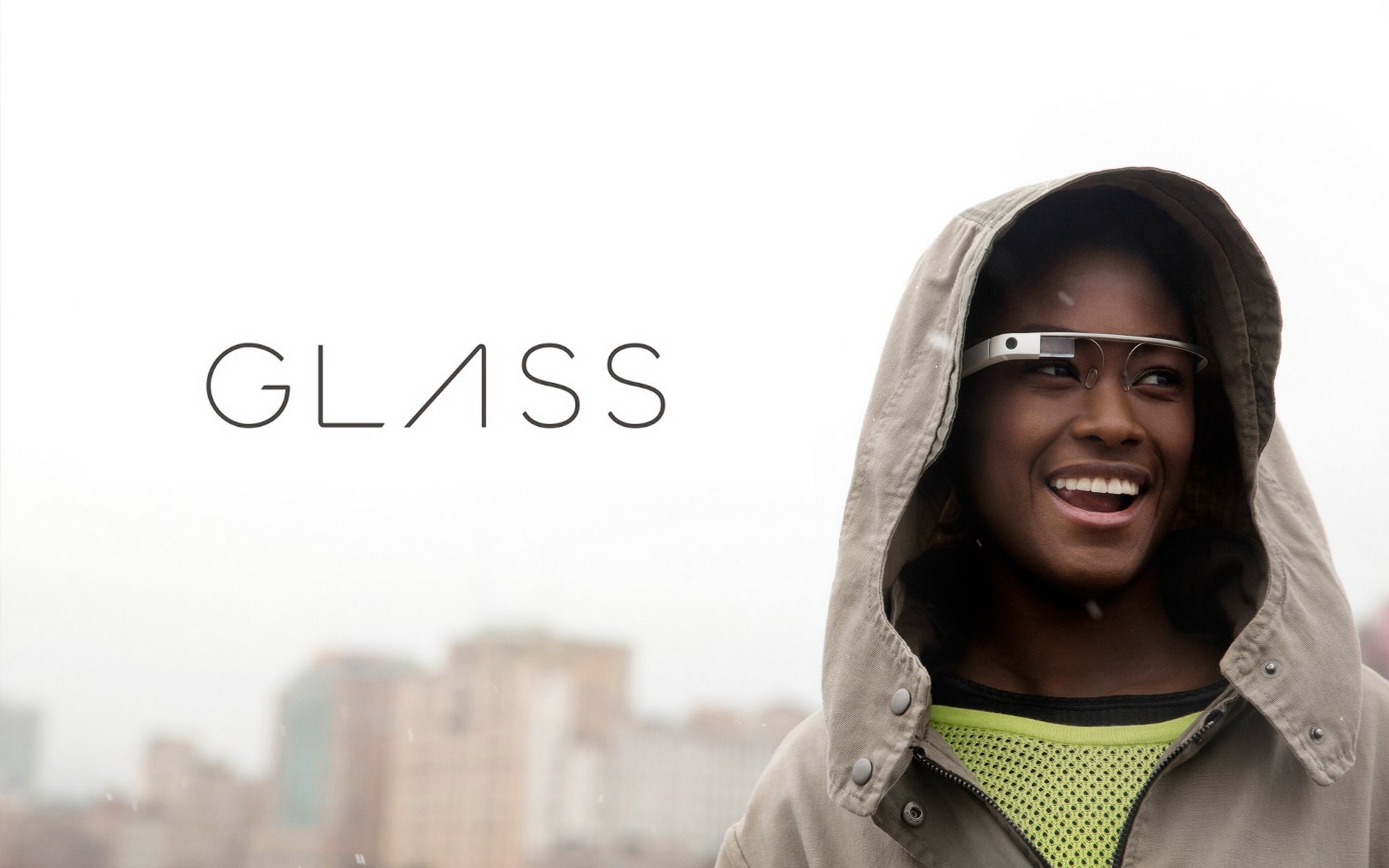 Besides the Google Glass we find in the marketplace even the Microsoft HoloLens, the Sony SmartEyeglass and there is even the presence of something similar to the Glass in the Apple’s laboratories. Which are the technical specifications of the Google Glass? Characteristics of the basic model:

The price of the jewel of Google is about 1500 euros. Furthermore, the company already launched three other versions of the device where we will find out improvments especially about the battery, the camera and the RAM extension.

Nevermind: the videogame that feels your emotion

Virtual, augmented and mixed reality: the different field of application