The 20 years of Google

20 years ago was born Google, today the biggest and famous search engine. The youngest ones can’t remember it and they find difficult even only to think about it, but there was a time when Google didn’t exist yet and the informations had to be searched somewhere else.

Google became one of the most important company in the world and one of the backbones of the technologic and informatic world, as well as the Silicon Valley ones. It is right there in the Silicon Valley, in Menlo Park, that Sergey Brin and Larry Page created it, nothing less than inside a garage.

The truth about the date 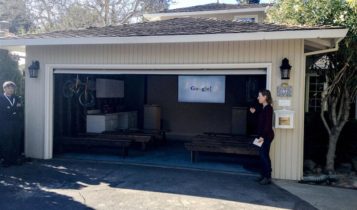 Google had the birthday the last 27th of September and this year it celebrates them with a special doodle, because the years are twenty. But the truth is that the date 27th of September of the 1998 is a fake date, fixed by the same company by convention.

But the story of Google starts ever before, at the University of Stanford, where Larry Page and Sergey Brin, at that time roomates, started to work on an algorithm. Soon they find out that the algorithm, thought firstly as a schoolwork, had in reality a huge potentiality.

It was the year 1996, just few years before to become the biggest search engine.

From backrub to Google

Backrub, this was the original name of the search engine, offered lists of web pages, ordered and listed according to the shares’ number that they had, and then proposed to the user. In a world where the same internet was just arise and the web pages were substantially reduced, it was anyway an exceptional work of its kind.

Backrub then became PageRank and finally Google, like all the world knows it. The Page and Brin’s work was so genial and well done that they needed only few years to brush away the competitors and arrive to the throne, from which none until now was able to overthrow them.

Google entered in a new world where though it already had to deal with the competitors. At that time existed other two search engines, that really few of us will remember. Alta Vista, which was born in the 1995, that until the arrive of Google was the most powerful search engine.

The secret that brought Google to the victory in its field is to point all to the page’s sharing, instead than on the density of the key words in the text. Lately this seems to be a problem.

Google infact created the one that is called “filtering’s bubble”, the informations found in the search engine are always the same ones, the most likely, being not able to arrive to alternative sourches, unknown, but not for this reason less valid.

The news of Google 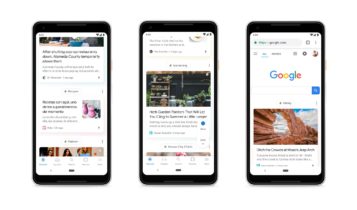 To celebrate its 20 years, the Mountain View’s company, wanted to enrich itself with news and new functionings.

The first one is the activity card, an instrument that allows to see all the steps and the researches already made about a specific word. Useful for who wants to live again past moments and find out something specific.

Google Lens, uses the artificial intelligence to recognise the informations just from an image or a shot. The user will just have to push the Google Lens botton and the AI will recognise the image and it will do indexed researches.

The AMP Story are news realized with images, short videos and infoshots, with short descriptions to allow the user to find out informations in a rapid and complete way.

We have then the preview of the videos, which shows to the user small previews of the searched topic and it allows in case we decide to do it to zoom them.

Finally, the last new function is the Discover, which gives informations even when the user doesn’t know exactly what to search. It works by memorize the choises and the favourite researches of the same user. 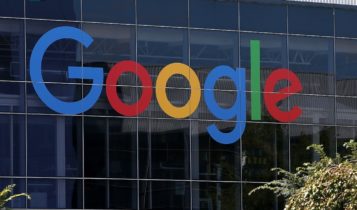 In 20 years Google didn’t only became the biggest search engine in the world, as well as one of the most important companies in the world, bringing its creators to be between the most rich and influential people in the world, but it was even and especially entered in the general culture.

It isn’t unusual, infact, heard something like “I look for it on Google”, “I find out it on Google”, etc, by speaking about the whole web. It is even easy to heard phrases like “I googled it“, invented word that arrive even inside the vocabolary, which in the collective mind it replaces the phrase “I looked for it on Google“.

What are the Chromebook

Pixel 4A is finally revealed

The quantum super computer by Honeywell