By Veronica Perotto On 2 Mar, 2018
Condividi

The Google’s AI become a virtual doctor, this thanks to the cooperation between the comapny’s researches and the Verily‘s ones, a Alphabet’s company of biology. The algorithm reveals different factors, like age, gender, blood pressure and addictions and it gives the average of risks about cardiovascular problems, everything without even examinate a drop of blood, but only by seeing inside our eyes. Infact, like the research, published on Nature Biomediacal Engineering, explain, all those informations are easily available with the eye-ground’s scan. The algorithm is already been tested to a sample of almost 300 thousand patients, with different ages, genders and physical conditions, in the 70% of the cases it was able to identify who had cardiovascular problems. The result is amazing, if we think that we have almost the same result with a blood test.

The IA will be our medical officer 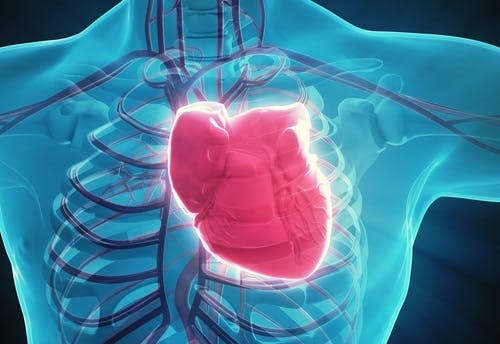 Even if we are still very sceptics about it, the artificial intelligence ever more makes its way in the medical area. What yesterday was science finction today is reality, at the same way what today seems to be absurd, it will probabily be the real tomorrow. Before that this algorithm can work closely with human doctors it have to deal with many other tests, but the results are already unbelievable. Estimated doctors have, infact, talken about it and they promoted with fliyng colours the Google’s AI. Alun Hughes, professor of cardiovascular physiology and pharmacology, said that, even if the algorithm still needs many tests before to enter in the medicine world, it could be used to speed up the diagnosis’ times. Luke Oakden-Ryaner, researcher at the University of Adelaide, said on The Verge to see a bright future for Google in medicine. Even Harlan M. Krumholz, professor of cardiology at Yale, said: “It will help us to understand those processes in ways that we weren’t able to do before”.

The researches and the tests

It seems that the Google’s team, led by Lily Peng, accidentally stepped in this incredible news. Yes, because the algorithm, infact, was born to predict eyes’ disease, when, one day, Lily ask to the AI to find out if the patients were smokers or not, and the results were unbelievable. Examining, then, the blood vessel present in the eye it is possible to track the pressure. Even if the tests are still ongoing and the medicine world still has many doubth, Peng claims that it could be patented already in the next few months.

Google and the medicine 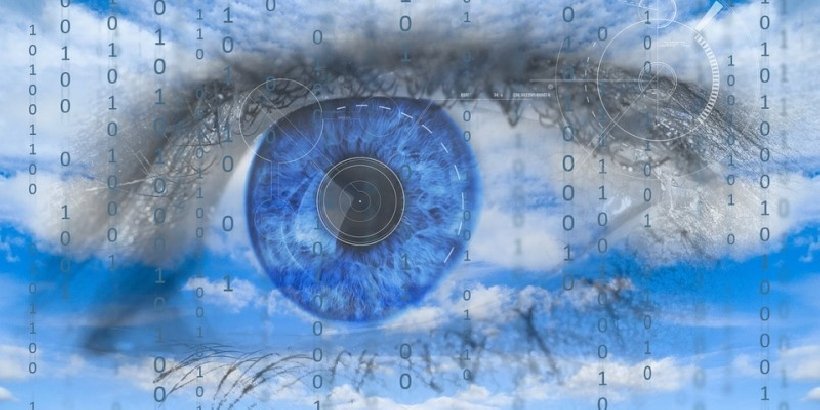 This isn’t the first time that Google try to bring its AI in the medical area. In 2014, infact, it bought DeepMind, a company that already worked with the artificial intelligence and that already tryed to bring it in the medical field. Google seems to be very interested to bring a breath of news in medicine. Infact, it’s working to another algorithm that, like this one, looks inside our eyes to find a diagnosis. In this case it looks to find signs of retinal diabetic, the maine cause of blindness in the world. They are doing researches even to diagnose glaucoma and other eye diseases. But Google is not alone in this run to the medicine, Apple, infact, is working on it too. It’s been a while, infact, that the californian company is working to implement its Apple Watch, making it not only a personal trainer, but a valid diagnostic method. They are trying to made the Apple Watch able to measure the level of glucose in the blood, in the less invasive way possible, so to help the diabetic patients in their daily life.

How to open a startup? Principal steps

Senile dementia: the help comes from the technological world