By Veronica Perotto On 1 Jan, 2019
Condividi

“Some people worry that artificial intelligence will make us feel inferior, but then, anybody in his right mind should have an inferiority complex every time he looks at a flower” – Alan Kay C.

The first drafts of artificial intelligence invade our houses, inside our smartphones, tables, computers, televisions, etc, but it isn’t how we wondered.

We learnt to know the AI through the cinema and it is for this that it intrigues and terrifies us, leave us astonished and amazed. It is like that that we know it and it is like this that we absolutly wonder or not it to arrive.

Here you have some between the best movies of artificial intelligence: 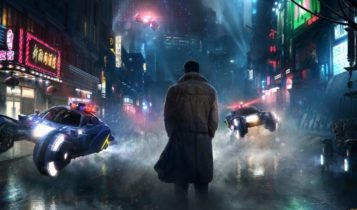 Blade Runner, released in the cinema in the 1982, is considered one of the biggest masterpieces of Ridley Scott. The movie is based on the romance “Do Androids dream of Electric Sheeps?”.

The blade runners are hunters of androids. We are in the Los Angeles of the 2019, where the blade runner, Rick Deckard, is hunting the android Roy Batty, run away from the intergalactic colony where it was used as slave. 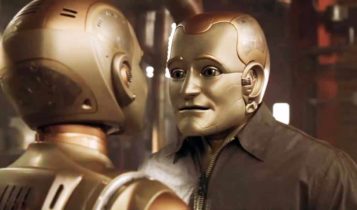 The bicentennial man thrilled more than one generation, since when, in the 1999, it was released in the cinema for the first time.

The movie, directed by Chris Columbus, builds upon by the homonym romance of Isaac Asimov. The story shows the fight of a robot, originally used as an “evolved household appliance”, to become human, after that, its “adoptive family” teached it to love.

The immortality though is too much, when its human friends start to die: “As a robot, I could have lived forever. But I tell you all today, I would rather die a man, than live for all eternity a machine”. 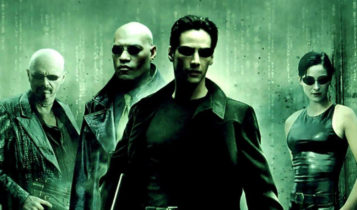 It is stored at the National Film Registry too, Matrix is an unlosable trilogy for the genre lovers.

The movie, written and directed by Larry and Andy Wachowsky, throw us in a world where the human beings live in a virtual world, unconsciously, while their bodies, are needed only as energy supplies.

In the real world there are the machines and a small group of rebels, through which we discover their world. Matrix bring us to wonder what is really real and what it’s not. 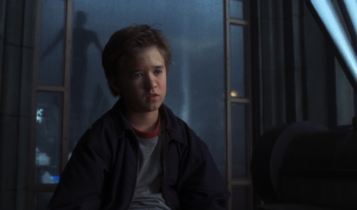 The movie, released in the 2001, directed by Steven Spielberg and based on a project of Stanley Kubrick tells us the life of a robot child.

Love and hate are intertwined in a family that see the first case of its kind: a robot that starts to feel the human feelings.

The young robot represents the cutting edge of an artificial intelligence, able to feel the human feelings, like love, solidarity, jealousy, hate. 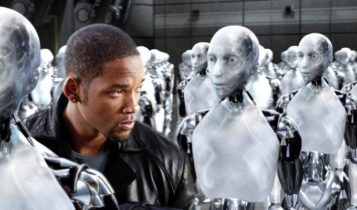 I, Robot, released in the cinema in the 2004, is one of the biggest masterpieces of the science-fiction. Here we find truly listed the three law of robotics of Asimov.

An intrigued story where the detective Del Spooner, investigating for the murder of Alfred Lanning, founder of the U.S. Robotics, meet Sonny, an evolved robot, of which at the beginning doesn’t believe. 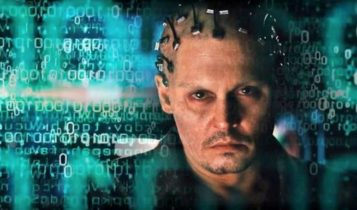 Released in the 2014, Trascendence, is the debut movie of Wally Pfister, where he deals with important topics which are: the technological singularity, the transhumanism and the augmented reality.

Will Caster, one of the biggest expert of artificial intelligence is close to death.

So his wife and his best friend, both in the AI’s field decide to implant him in the PINN, the one that at that moment is the most powerful artificial intelligence in the world. 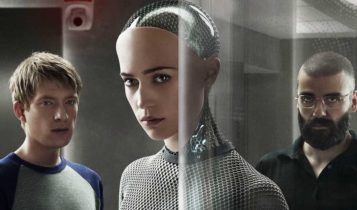 Ex – Machina is another debut movie, of Alex Garland this time, released in the 2015. The programmer Caleb, after won a lottery, has to spend a holiday in the mountain’s home of the CEO of the company where he works.

Once there he finds out that it is in reality a big and remote laboratory, where his boss is realizing humanoid.

The one that is waiting for Caleb isn’t a holiday, but a study to understand if Ava, the humanoid, has or not awareness of itself.

Finally, we find Her, a movie released in the cinema in the 2014. In the reality created by Spike Jonze, a new operating system was just launched on the marketplace.

The system is equipped with the most complex artificial intelligence ever realized until now.

The protagonist of the movie starts to speak with her, until to create a personal and human relationship.

Cold atom science, one step from the absolute zero

Matrix 4, all we know about the fourth chapter of the saga