The artificial intelligence is a system able to guarantee performances that would seem to belong exclusively to the human mind.

One might imagine robots able to think an to act like a human beings, with the calculation’s capacities of a supercomputer, however about what the artificial intelligence really is there are still many doubts. Smart houses, autonomous driving cars, robots, applications in the medical field, etc.

Even though the artificial intelligence didn’t evolve yet as we see in the movies, it is already present in many products of daily use. Here you have 10 words that help us to better understand what it is. 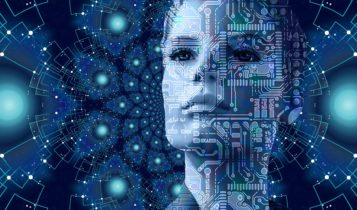 “The artificial intelligence is a discipline that studies how to realize informatic programs able to perform performances that, to a common viewer, would seem to be of exclusive pertinence of the human intelligence”.

That’s the definition gave by one of the main representatives of the sector in the italian scenario, Marco Somalvico. 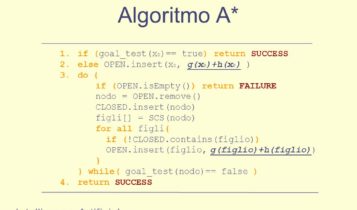 The algorithms are on the basement of the informatic. They are a sequence of elementary operations which can be made by the computer.

The algorithms used for the artificial intelligence are elementary operations too, which become, though, complex according to how they are combined between each other.

But we aren’t absolutly talking about science-fiction, this is a process that we can see daily. We can observe it in the emails’ mechanism: the unwanted ones are recognised as spam and the system slowly learns how to recognise them. 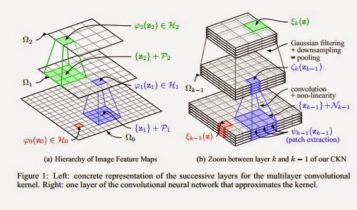 If the machine learning isn’t so complicated the deep learning, instead, is. This kind of learning happens for levels. Every level uses the output of the previous level to create its own model.

An example of deep learning are the facial recognition’s systems: in the first levels they find the face’s areas according to the face’s areas, while the more the system passes the level more the details become clear, by identitying the mouth, the nose, the eyes, etc.

Those connections have a different importance between them, by basing themselves on the binary system (input-output). 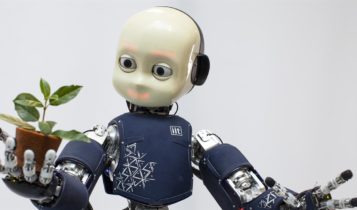 In the world already exist many robots equipped with the artificial intelligence that learn and evolve themselves, by trying to hardly enter in the human world. An example is the robot Sophia.

An artificial intelligence to learn and to fully use its abilities needs even to see the world that surrounds it. It is for this reason that usually they are equipped even of cameras that capture the images and that redesign them, until to exaclty understand what are the elements around them. 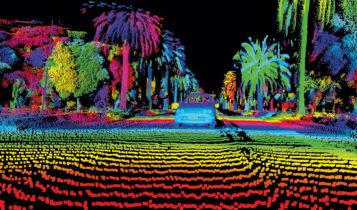 Lidar is an acronym that indicates the light detection and ranging, nothing too much different than a radar. The lidar allows to understand the surrounding environments, by establishing how far an object is.

Obviusly an artificial intelligence have to be as much autonomous as possible and it is for this reason that were established five levels of autonomy.

In the autonomous driving cars the levels start from the systems of driver assistance until to the point that we don’t even need to touch the wheel to move.

Who is Hua Zhibing, the first digital universitary student

What’s Arduino and what can it do?