By Veronica Perotto On 7 May, 2018
Condividi

The singularity is the moment when the human won’t be any more the most intelligent race on the planet, surpassed by the technology, which in that exactly moment will cut the cord that keeps it hardly linked with human mind, becoming autonomous and able to have an own evolution. With the advent of the artificial intelligences ever more elaborated this moment is every day closer. 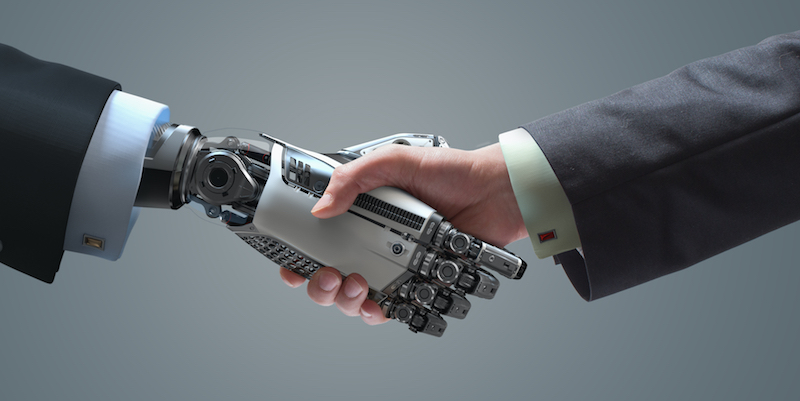 Even if the technolgy boom, especially in the artificial intelligence’s field, we actually saw it in the last few years, and the technological singularity’s theory is been spread in parallel, this isn’t really recent as we can think. Infact, it is dated at the end of the ‘50s, extrapolated from the words of Stainslaw Ulam, polish mathematician, involved in the nuclear field: “A conversation focused on the ever more fast technolgy’s progress and the changing of the ways of humans’ life, which gives the appearance to getting closer to some essential singularity of the race’s history besides which, the sorrow of the humans, like we know them, can’t go on”. A concept, by the way, totally clearer and astonishing in the Frederic Brown’s short story, written four years before, when he imagined the creation of a galactic supercomputer which, just switched on, at the question “Does God exist?”,it answer “Now yes”.

How much are we close to the technological singularity? 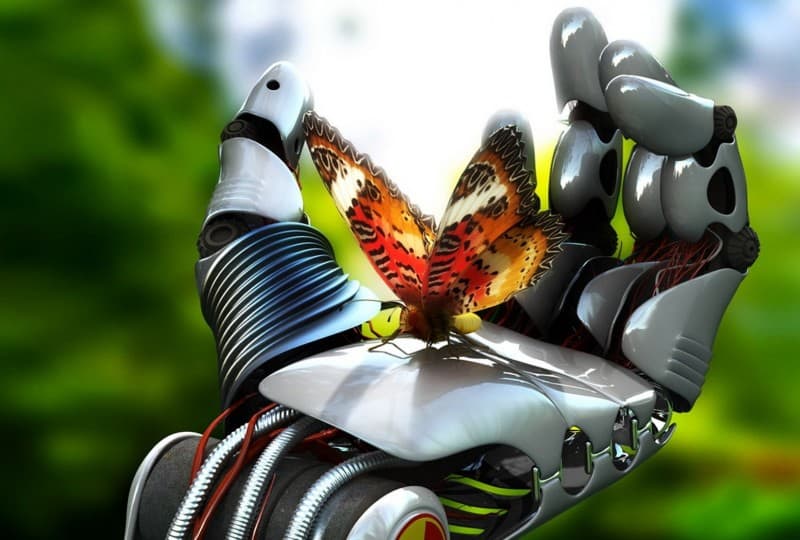 Nowadays, 64 years after that the technolgical singularity started to get in the humans’ minds, the question isn’t any more if this theory is justified, but how close we are to it. According to Ray Kurzweil, engineer manager of Google and autor of many books about the argument, we are really close, just a bit more than a decade, because he fixed the data for the year 2029. Ray Kurzweil isn’t a new entry in the “prophecies”’s field, which have proved to be right in the 86% of the cases. According to his point of view, the technological singularity will happend in the moment where there will be created auto-improving artificial intelligence. Meanwhile all the technology’s sector will advance so quickly that the normal humans won’t be able to keep up, remaining cut off and making deep changes in the human’s history. The normal humans will remain behind, surpassed by artificial intelligences with infinite potential and cybernetically improved humans. A scenario that seems to be apocalyptic, but, the same Kurzweil reassures us, according to him there won’t be nothing to be worry, the singularity won’t sign the end of the human’s race, but it will change it. Another his theory, infact, says that until the 2030 we won’t be any more only humans, but hybrids, linking our minds to the “cloud”.

If from a side Ray Kurzweil seems to be sure about an integral technolgical singularity between the races, from the other side many fear a scenario absolutly more apocalyptic. Are many, infact, the ones that think that we have to keep attention about a technolgical apocalypse, like the late Stephen Hawking, Bill Gates and Elon Musk. He, infact, would written the rules to prevent that the AIs will kill all of us, thing that sounds like Isaac Azimov. Musk seems, infact, terrified by the advent of sentient AIs, “I go on to ring the allarm bell”, he says, “but until when the peoples won’t see the robots walk around the street while killing peoples, they won’t know how to react, because everything seems really ethereal and remote”. Even if many of his colleagues think that to fear won’t have to be the robots on themselves, but the usage that the humans will do with them. Let’s think, infact, to cyborgs’ forces drived by  a human mind, devoid of rules and programmed to exterminate the enemies.

Let’s hope that between all the scenarios the one that will be the right wont’ be one of the latests, and moreover, whatever our idea about it is, it only remains to wait a bunch of years to discover it.