Amazon, the company founded by Jeff Bezos, was always famous for the huge invoiced made every year. We just have to think that Bezos was declared at the beginning of this year the most riched man in the world.
But it seems that the reached results weren’t enough. To confirm it there is the purchase of PillPack famous online pharmacy that allows the medicines delivery directly at home.

The transaction that saw the purchase of PillPack by Amazon registered astonishing numbers. The online pharmacy infact was bought for 1 billion of Dollars amount that allows the entrance of Jeff Bezos with his activity even in the medicines world.
By the way according to The Wall Street Journal this transaction was the final result of a back and forth between Amazon and Walmart.
It seems that the second one was flirting with PillPack from a while with the purpose to definitively buy it. The Amazon’s CEO though seems to have an extra kick when we talk about those transactions and he was able to literally rip out the affair from the hands of Walmart, a further win after FliKart.

Any way Tj Parker one of the PillPack’s founders was enthusiastic about the transaction and he shown his joy to cooperate with the e-commerce giant.
We don’t know yet what will be the company policies that they will take but it is clear that the invoiced, even in this case, will say everything.

The feedback in the pharmaceutical world

The transaction made by Amazon about PillPack surely made everyone talk about it both for the amazing amounts and for the impact that all of this will have on the marketplace and on the world of the drug companies.
Surely the entrance of Amazon in this kind of commerce will make an important competition for which we have to be prepared.
To fully understand the impact of this transaction we just have to think that few days after the release of the news are been registered some dizzying market crashes about the titles of the biggest american pharmaceutical companies.
An impact without any doubt prompt and overwhelming.

Not everybody though think the same and there is even who say to not be worry about this transaction. The italian CEO of Walgreens Boots Alliance, Stefano Pessina, infact said that this transaction isn’t a problem serious as it seems.
According to the CEO infact the pharmaceutical world is really complicated and it has a services amount that goes beyond the only home delivery of medicines. For this reason he wasn’t really troubled or worried about this story.

The question that we want to ask now is: and now? After knowing about the purchase of PillPack by Amazon is good to think about the ones that could be the future implications of this transaction.
The thing that is sure is that the Jeff Bezos’ company when does something on the marketplace is not to try but, usually, it does it being able always to realize with success its purposes. 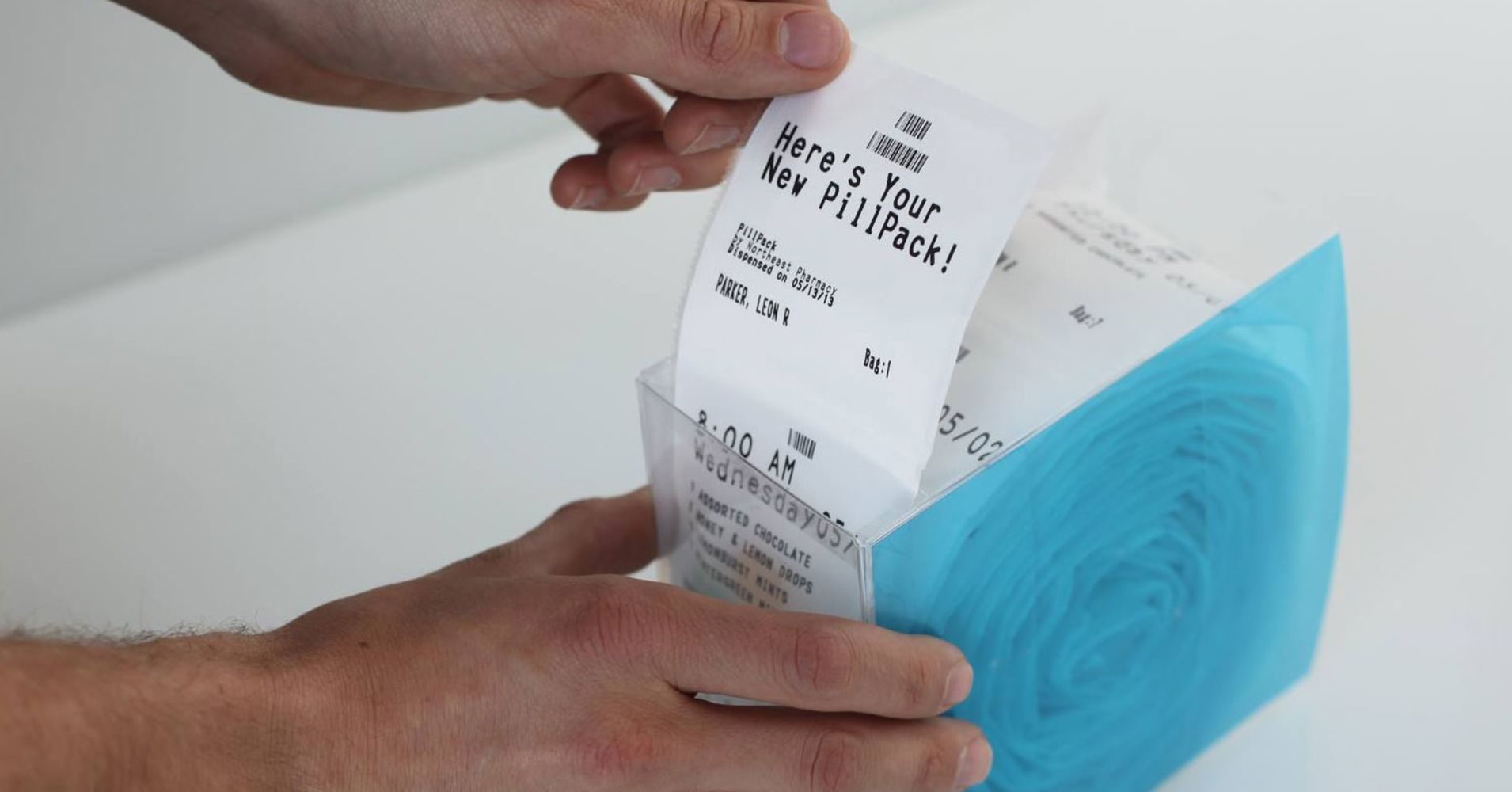 Surely the world of the online delivery will have a change with the introduction of the new products and the new mechanics. We don’t know exactly which changes they will do but, with every probability, even this time Amazon will put its footprint introducing something innovative and deeply changing the marketplace.
It only remains to wait and see what will happen.

How to improve the safety on Android