In occasion of the E3 2018 are been presented many interesting titles. Like every year the Los Angeles’ expo never disappoints us and it opens scenarios on new games that promise to donate many emotions.
This year we have to say that are been presented many indie and some of them could really give satisfations.
Without lose other time let’s see which are been, according to us, the best presented games. 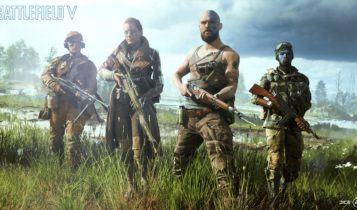 Let’s start this list of the titles presented in the E3 2018 with an absolute huge title. Battelfield V is the one that we could define a game that we largly know, laced with shadows and new characteristics.
The really well done launch’s trailer put us in the shoes of a soldier of the Second World War revisited by the developers so to perfectly adapt itself to the game’s mechanics.

Shown the multiplayer and a Battle Royal mode really similar to the Fortnite ‘s one even if, according to the developers, the Battelfield’s one will have unique elements. We will see.
Release: 19th of October on PC, PS4 and XBOX ONE. 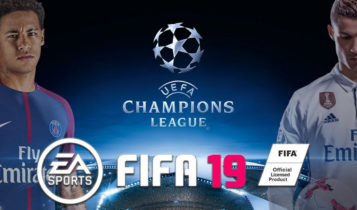 It can’t miss between the bigs even FIFA 19 which overpowering shows all the changes made for this new title. Especially the graphic part is been revisited to give one more time results that are always getting closer to the realty. The teams are obviusly upgraded with the season 2018/2019.

Big news about the UEFA licences. Expired the contract with Pro Evolution Soccer infact those passed in the EA’s hands. FIFA 19 will have so Champion’s League, Europa League and Uefa Super Cup.
Release: 28th of September on PC, PS4, XBOX ONE and Nintendo Switch. 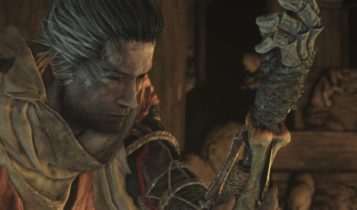 And here we have the first absolute news of this E3 2018. Sekiro promises infact to be a really interesting title under many points of view. The author is Hidetaka Miyazaki, author of titles like Dark Souls and Bloodborne.
The location is in Japan of the 1500 and the absolute protagonist will be a samurai. At the center of the whole story there is a mission focused to catch up his lost honor.
The title doesn’t have an established release date even if it is chatted about the first months of the 2019 on PC, PS4 and XBOX ONE. 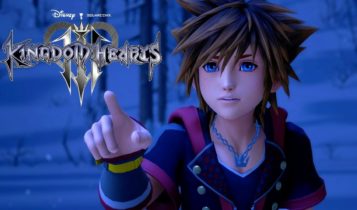 For the delight of all the saga’s fans during the E3 2018 is been finally officially announced even Kingdom Hearts 3. One more time the title is been presented fragmented with the confirm of the insertion of the Frozen and the Pirates of the Caribbean’s worlds.
It isn’t a case infact that are been presented two videos focused on them.

Between the news there is even the one to can transform the Keyblade as we like it according to the battles and to the enemies that we will find.
Release: 29th of January of the 2019 for PS4 and XBOX ONE.

Shadow of the Tomb Raider 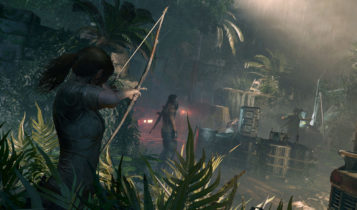 Even Lara Croft with Shadow of the Tomb Raider comes back with a new style in the E3 2018. It seems that the developers recreated a really characteristic game’s world where the hero will have to deal with the South America’s myths and even prevent the Maya’s apocalypse.
There will obviusly be many news like the possibility to hide ourselves in the game’s environment in an incredible way never saw before.
Furthermore there will be many new riddles and tombs.
Release: 14th of September on PC, PS4 and XBOX ONE. 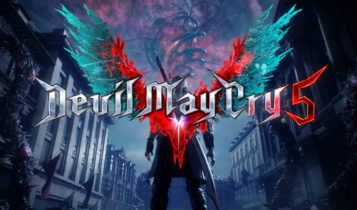 An amazing announcement is the one about the release of Devil May Cry 5. One more time the player will wear the shoes of Dante Nero which will have to defeat like always hordes and hordes of furious demons.
The game’s mechanics will be really similar to the previous ones even if there will be many news like a bionic arm that will allow to make special attacks and so on.

Technology under the parasol: suggestions for the use