Between the most chatted news of the last days about the sport sector there is without any doubt the passage of Cristiano Ronaldo to the Juventus. The portugues star, infact, after a quick negotiation, signed with the juventus’ team, which made sure to have his performances for 4 years.
By the way the Ronaldo’s case didn’t move only the sport field but even the videogames’ one. Let’s see why.

Like we know, even though the release of FIFA 19 is always planned for the end of September, many months before is already possible to see the official cover of the videogame. Even this year (like the previous one) the EA’s team chosen Cristiano Ronaldo as protagonist showing him with Neymar or completely alone.

Being though CR7 a Real Madrid registered player until few months ago in the official covers he has the blancos‘s shirt. The FIFA 19‘s designers won’t be really happy about this incredible change of shirt because the cover is to do it again. 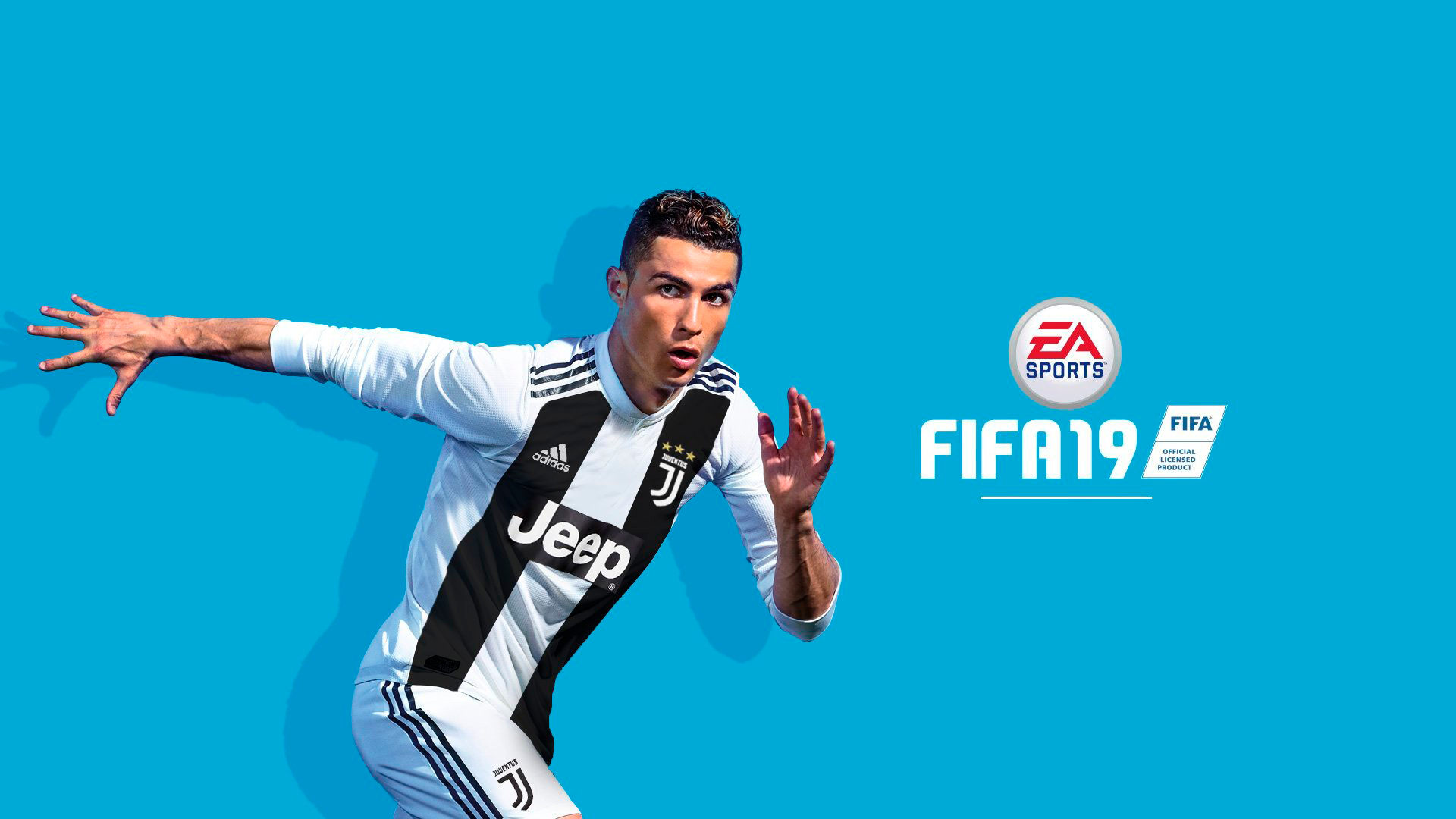 It is so a huge problem to solve that with every probability nobody imagined.

Electronic Arts will have to quickly fix this problem to avoid to release the game and put it in sale with an already old cover that has a man with the completly wrong shirt.

Like said an action by the developers is absolutely needed because this situation can became absolutely shameful for the EA team. Even though the Cristiano Ronaldo’s passage happened in a record time it is a must to do something to avoid this poor figure for the most famous football’s game in the world.

FIFA 19 so with every probablity will have a cover adjusted to don’t have anymore this crass error. Do everything from zero again infact will take too long and anyway it will make unseless the cover already created.
In every case it isn’t to exclude this hypothesis even if it remains to see which will be the way that the team will take.

The most probable option is the one to change only the shirt of the portuguese champion adding some black strips on the white background and obviusly the Juventus’ sponsors. In this way the “disguise”, if we can call it like this, it will appear totally natural and it will allow to have a nice cover ready without too much work.

The biggest problems though are about the mode “The Journey” proposed by the EA team for the first time in FIFA 18. With the acquisition of the Champions League and Europa League’s rights infact it seems that the Alex Hunter’s events this time will be focused on the Champions and, between the many protagonists, there will be even Cristiano Ronaldo.
The developers will have to work even on this aspect by changing, in record time, the story in “The Journey”.

Like seems clear the EA team will have many things to do about the Cristiano Ronaldo and FIFA 19’s case. This curios situation though already happened to Electronics Arts and the previous one is of the last year. We are talking about the NBA 2K famous game focused on the NBA’s world. 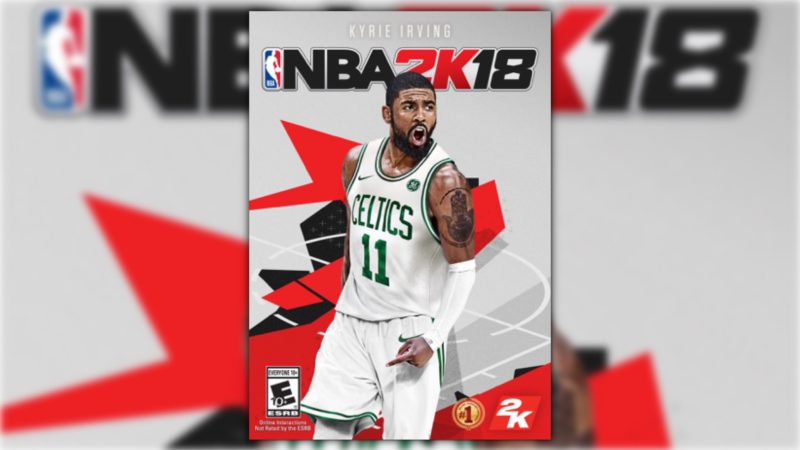 In this case the EA team chosen as protagonist for the cover Kyrie Irving star of the Cleveland Cavaliers represented with their shirt. By the way the last summer happened the passage of the champion to the Bolton Celtics. In that case the developer’s team decided to create another cover of the game where the player appeared with the shirt number 11 of the Bolton Celtics.
We will see this time what will happen.

The useful apps to learn the foreign languages

The best 5 apps to edit the pictures