After such wait by the gamers, the last friday, 28th of September of the 2018, finally arrived FIFA 19. The last chapter of the videogame of Electronic Arts lands on the consoles Playstation 4, Xbox One, Nintendo Switch and on PC.

Three versions of the game 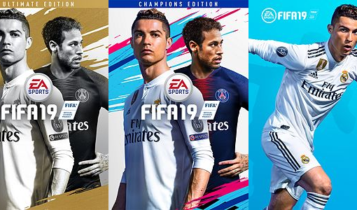 The game is available in three versions: the Standard, the Champions and the Ultimate.

All the others fully enjoyed it in the weekend just passed.

Besides the game’s released date, the three versions of the game are different for some added contents. In Ultimate, for example, is been introduced a new game’s mode, the Division Rival, which changes the league’s composition and the awards’ assignment.

The user, infact, can earn coins to spend to access to the Weekend League and he can choose the award for the victories, packages or credits. 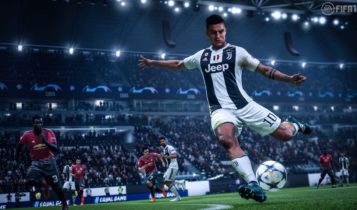 The news that will enrich this version of FIFA about the playability are many. Starting from the System Active Touch, which guarantees a higher controll of the players, by changing the way to receive and to hit the ball.

The player, infact, can now realize fake stops, conclusions in the air after got up the ball and many other different abilities specific of the single player, like the stop of Neymar.

Always to guarantee a better control and a higher personalization of the game, has been included even the Dynamic Tactics. The Dynamic Tactics allows the user to choose the tactical approach, with modules, minds and defence and offence approaches, by giving even the possibility to make further changes during the same match.

We have then the Time’s Finalisation, which is up to guarantee a better control and a higher personalization too. This function allows to better control a player in the Goal zone.

The 50/50 battle, therefore, changes the game’s duels, which won’t be any more only linked to the players’ values, but even to the timing of the user.

Finally, with the Time Finishing is been revisited even the shot’s system, being able so to give the right “timing” to the ball, by helping the player in the shot’s realization. 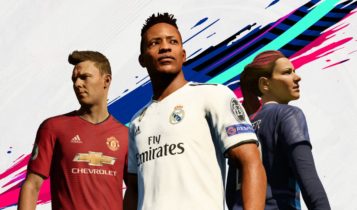 Obviusly to follow FIFA 19, like always there will be the game‘s experience  “the journey”. We can, infact, live the stories of Alex Hunter, Danny Williams and Kim Hunter in their journey through the football’s carrier.

The stories of the three protagonists with which we can choose to take the journey, furthermore, are intertwined many times during their trip. 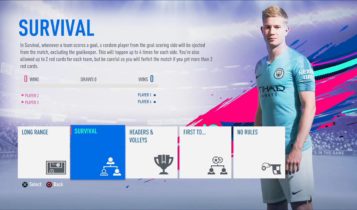 Another news in FIFA 19 are the House Rules, which are friendly games with some special rules. This, infact, is a period during which in the gaming’s world are ever present the Survivals, and even FIFA wanted to include its special Survival Mode.

In this game’s mode every time that an opponent’s player makes a goal it will be removed a player (except the goalie). The challenge ends when there are four removed players.

Then there is the No Rules, without rules, where we will play a match without fouls and offsides. The Long Rage, version in Basket style, where the goals in the area count one, while the ones outside area count two.

There is then the Headers and Volley, where we can make goal only with the head or in the air, and the Golden Goal, mode in years ’90 style, where wins the first that makes the first goal.

Like we said, FIFA 19 is just arrived in the houses of the videogamers, just 4 days but it already climbed the leagues. In the british league, infact, it is in the first position, passing by Spider Man, Shadow of The Tomb Raider and Crash Bandicoot N.Sane Trilogy.

The artificial intelligence in the medical field