It starts a new year, an year of technologies, innovations and videogames. The most famous consolles start to reveal the games that will be released for the new year.

Will be the videogames programmed for this year able to match the previous year? Here you have some between the most awaited. 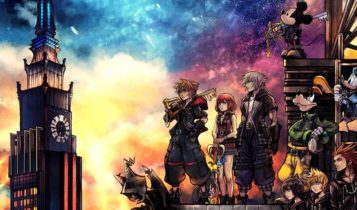 Between the most awaited videogames of the year we find Kingdom Hearts III. It was a while that all were waiting for it and it seemed almost a mirage.

But finally there is an official date: the 29th of January of the 2019. The world of Kingdom Hearts throws us in the fabulous worlds Disney and Pixar.

We are in the shoes of Sora, to deal with an adventure that will bring us to fight against the villains Heartless that want to conquer the universe.

Next to us, to help us, there are Donald Duck and Goofy. 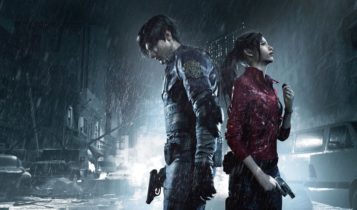 The 25th of January, instead, we will wear the shoes of Leon and Claire, to prevent the zombie epidemic in Racoon City.

The remake of the famous second chapter of the Resident Evil saga returns on our consolles.

The game will be available for Playstation 4, Xbox One and Microsoft Windows. 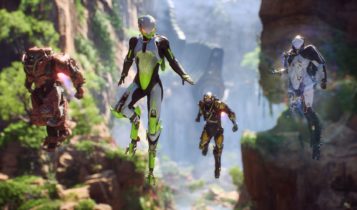 Anthem brings us in uncharted places and ages.

The Anthem’s universe will evolve and will expand itself as the time will go, in an ever more charming and lethal way.

The game, coming out the 22th of February, seems to join Destiny, The Division and Mass Effect, in the attempt to relaunch EA and BioWare.

“At the beginning, the gods harnessed the anthem, a source of pure creation. Wonderous lands erupted into existence” 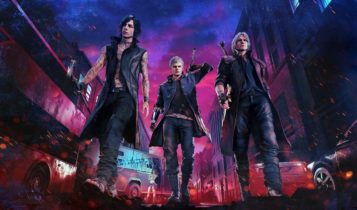 At its fifth chapter, Devil May Cry, once again boasts many fans in trembling awaiting.

Comes back Dante, with a serie of charismatic figures, in an eccentric and exaggerated contest.

The perfect mix for who, from the 8th of March onwards, wants to send back to hell some demons. 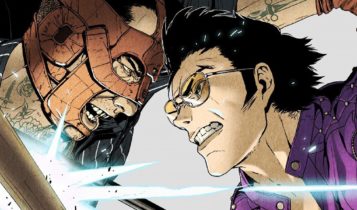 In the 2007 the first No More Heroes landed on Nintendo Wii. In the 2010 came out the second chapter of the saga, Desperate Struggle.

After that it seemed to be destined to finish.

But the new consolle Nintendo aims to revive old videogmaes, so the third chapter of the saga, Travis Strikes Again: No More Heroes, is coming, the next 18th of January, on Nintendo Switch. 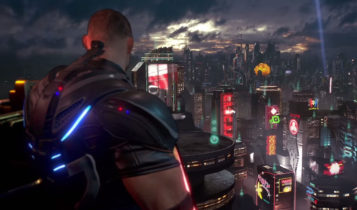 For the 15th of February, instead, is predicted the release of Crackdown 3, the third chapter of the homonymous shooter saga, where we will wear the shoes of an agent genetically modified to which is been given the duty to clean the city from three rival gangs. 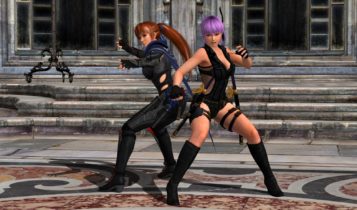 The 15th of February is coming even the sixth chapter of the hits hard saga Dead or Alive.

Even though other secondary chapters were released during the last years, this is the first videogame of the main serie for more than six years. 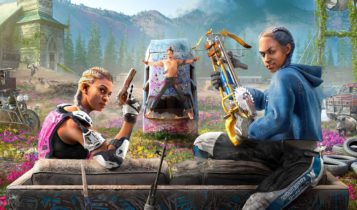 Almost no one expected a sequel to Far Cry 5, however in December Ubisoft announced a new chapter: Far Cry: New Dawn, which will come out the next 15th of February.

After the apocalyptic ending of the fifth chapter, New Dawn wakes up in a post apocalyptic world, where the nature took back its place in the world, swallowing the cities.

The only flaw, the human beings are still the worst animal on the face of the Earth. 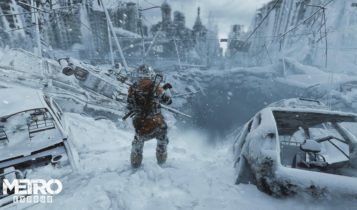 This 2019 brings even the last chapter of the serie Metro: Exodus.

The saga, arrived to the third chapter, is taken from the homonymous romances of Dmitry Glukhovsky.

Once again, through the shoes of the protagonist, Artyom, we will have to fight the nightmares of a post apocalyptic Mosca.

The Last of Us Part II

We are once again in a post-apocalyptic world, this time is the one of The Last of Us.

The second chapter of the saga will be released, as a playstation 4 exclusive, during this year.

The adventure of this videogames, on a post apocalyptic background, is a horror survival challenge.

What is the anti universe?

The most waited videogames of the 2021 for Nintendo Switch

The Game Awards 2020: the announced news

The Last of Us 2 – Ellie came back