God of War 4 is without any doubt one of the most awaited chapter of the beginnig of this 2018. The fourth chapter of one of the videogames sagas more appreciated in the last years, passing by many consoles (Ps2, Ps3, PsP and now Ps4 and Ps4 Pro) it certainly has what it takes to surprise and delight one more time the fans.
There are many news inside this title, which, apparently, will be different then the previous ones for many characteristics.
Let’s see so what we should await for.

One of the first thing that surprised all about this God of War 4 is the presence of another character besides the spartan hero Kratos. He is his son Atreus, which, equipped with a bow, will live many adventures with his father, passing by danger places populated by mythological creatures.
This characteristic is totally far away from what are the peculiarity of the series, which was always focused only on Kratos and on his stories. 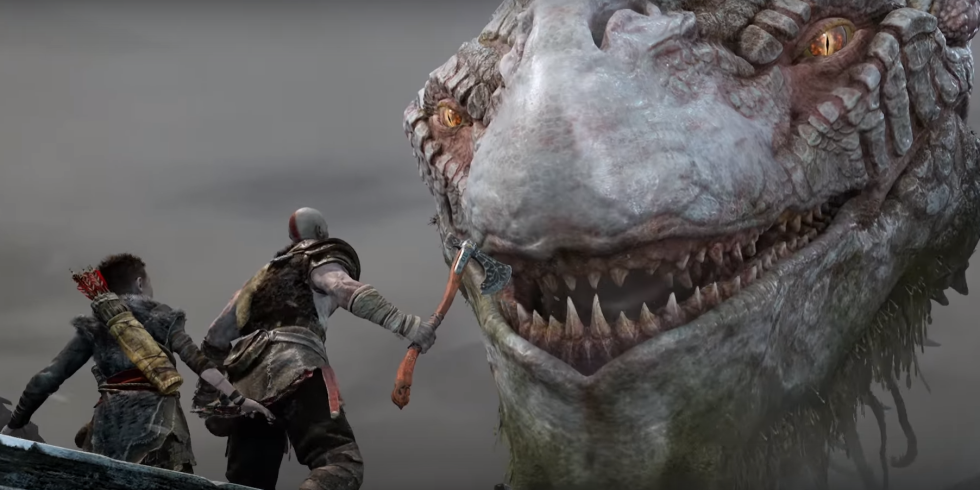 Another very important news is about the boss battles, there will be some of them completly optional and it will be possible to passing by them, without preclude his own progress in the story.
This, with every probability, represent the most innovative aspect of this God of War, because in the previous ones, we are used to have a very linear progress, where we had to follow a guided way that the game proposed to us.
This peculiarity, though, opens new possible scenarios, that promise to make the title really interesting. Of course we don’t wait for an Open World like Horizon Zero Dawn, but we are sure that we will be more free and that it will allow us to better explore this amazing ancient world.

Between the news that come out with God of War 4 there is the presence of special upgrades that will allow to increase the abilities of Kratos and presumably even of his son Atreus.
According to the latest indiscretions, infact, there are many peculiarities that will be possible to change about our spartan hero. Between them it is present a specific upgrade that will allow to increase the toolbar of Kratos’ life, so to have a higher resistance before to end up down.
We don’t know yet excatly the other upgrades, but we can imagine that they will be about the attack, the weapons’ usage and the “powers”.
About the weapons, we have to open a little parenthesis that, at least for the first period, give to the saga’s fans a lot of doubts. Kratos, infact, will not have any more the usual swords, but he will use sheeld and axe. With every probability this choise is been made for adapt it to the different game’s rhythms behind the previous titles. 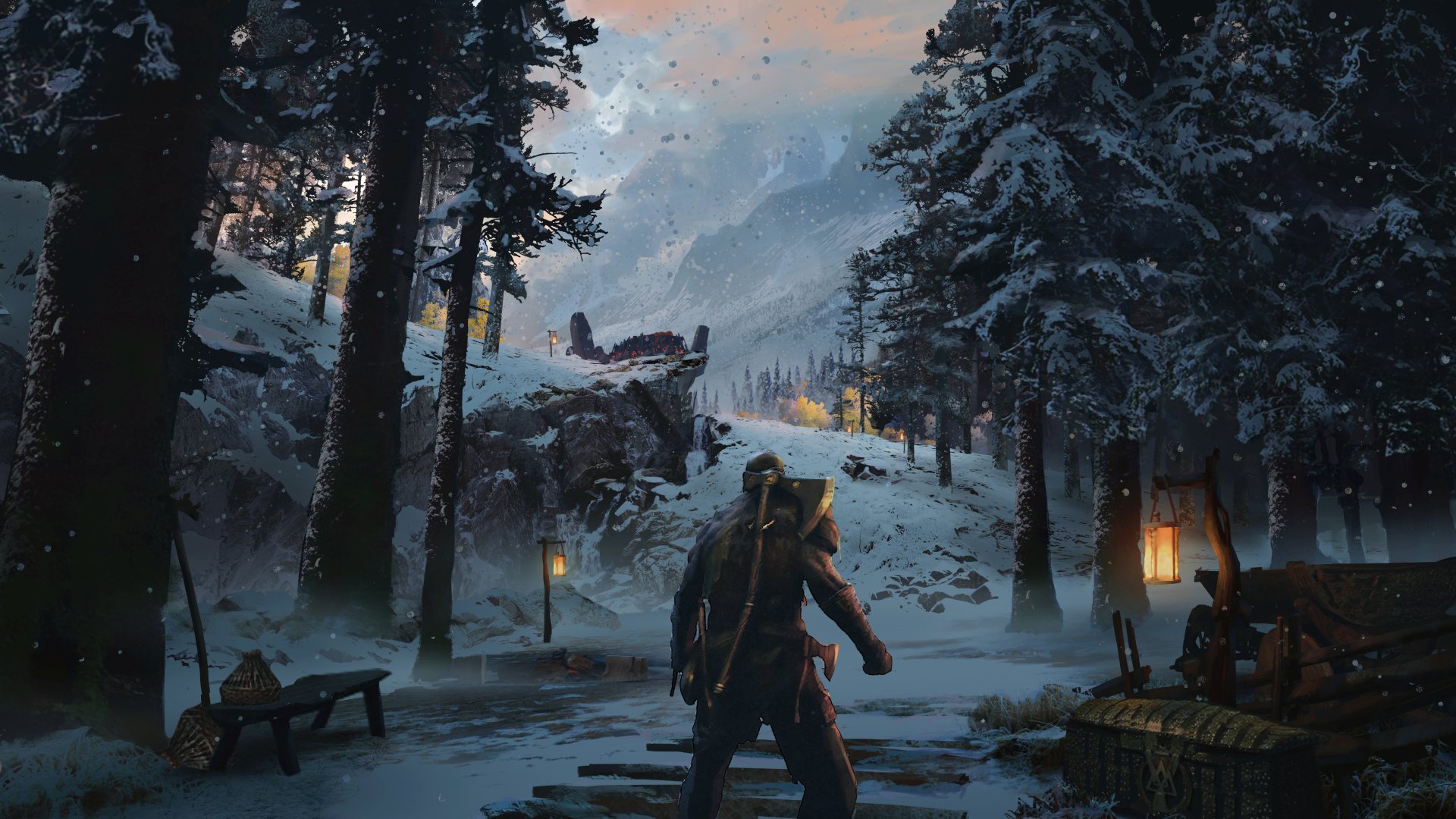 About the things that give many doubts to the fans, therefore, it is been confirmed by Cory Barlog, the creative director, the totally absence of the jump.
One more time a peculiarity that worried the fans, because it was an essential element in the previous titles. Anyway, we have to say that, always according to Barlog, this characteristic will not be a problem and, indeed, it will be perfectly proven with the game’s world and the figure’s movements.

Despite the many news that are far away from the previous titles, God of War 4 remains, without any doubt, one of the most awaited titles. The official exit’s date is been fixed for the 20 of April and the hype around this title is very high, because many years are passed from the exit of the last chapter. Finally, it only remains to wait to discover if this God of War will bring the series to a new level or not.

5 Android’s functions that we never use