The electric cars, even though for now this kind of technolgy is only at the beginning, represent surely the transports’ future. Are numerous the colossus that started to be interesting to this sector, finding in the electricity the ideal characteristics for the future’s cars.
We are looking towards the future to try to understand what is possible to expect about the progress.

The thing that will characterized the future’s electric cars will surely be the Artificial Intelligence which will be excellently integrated in tomorrow’s vehicles. The AI one, infact, is a sector that, already nowadays, saw an unusual exponential growth that didn’t go unnoticed.
This kind of technology interested and will interest the most varied sectors including the cars’ one. The thing that will be improved without any doubt is the interface between human and car that will give to the driver many new opportunities. 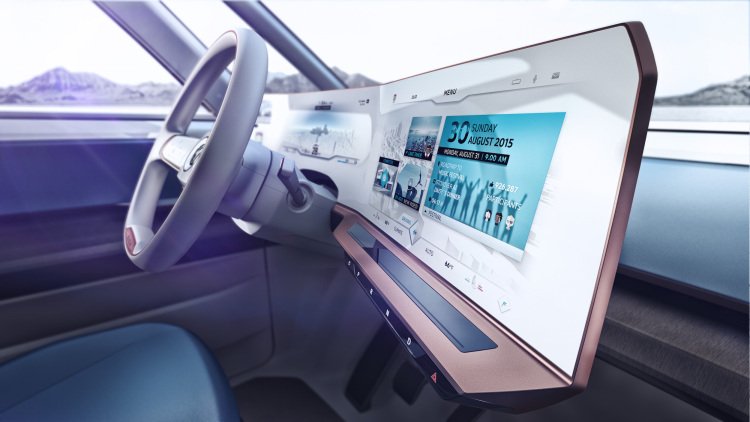 Especially it will be possible to interact and to active many different functions through the communication and interaction’s system very performing.
Infact, a turning point of this kind is largely predictable because of the huge steps made in this direction already in the past with the introduction of technologies that offered to interact with the vehicle.

The principal purpose of the big companies, though, remains the electric mobility, which represent an important point for the develop of this kind of technologies. The future’s electric cars will have to guarantee acceptable performances with consumption completely related to the electric energy.
Especially two brands that mainly moves toward this direction are Jaguar and Land Rover which announced until the 2020 to release in the marketplace the same cars that have this three kinds of power supply. Besides the traditional gasoline engine, infact, this models will have even the possibility to use an engine fully electric or a gasoline engine accompanied by an electric engine.
About the performances the developers guarantee that there won’t be a massive difference and that, instead, the electric engines will be able to offer advantages about sound pollution and so on.
Furthermore we have to say that besides this two colossus even FCS moved in this direction, especially about the production of supercars. Especially they are working for the development of an high speed car completly electric or hybrid that can guarantee even great performing. According to what announced the first supercar to offer this kind of possibilty will be a Ferrari even if, soon, could be followed by others.

How much will they cost?

One of the most frequent question when we talk about electric cars is naturally about the prices because the develop of new technologies is followed by a proportional increase of the prices.
Until this moment we are used to see electric cars (especially in the first models) that has prices surely not in line with the marketplace’s request. 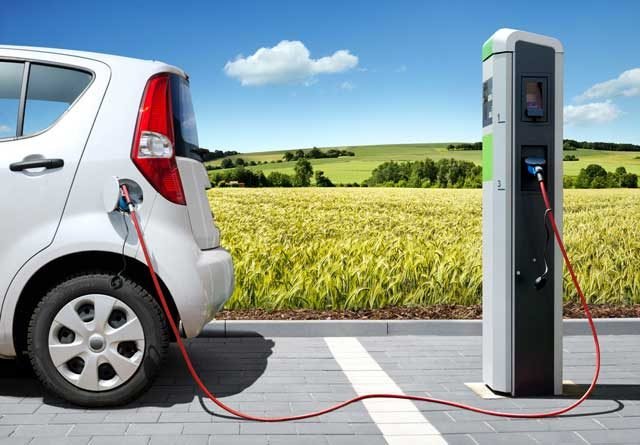 Anyway we have to say that with a process that we could define of “standardization” of this kind of vehicles the prices will decrease until reaching acceptable amounts. About the next future (2020 like we said) we think anyway that this models will still have an increased price compared with the gasoline engine ones because to see a radical decrease of the prices we will have to wait few years more. This doesn’t mean, though, that we are talking about the same, but about more affordable prices compared to the past that makes this technology ever more affordable to everyone.