Our smartphones assumed many display’s technologies ever more advanced, going through a real technological revolution. From the simple display of the older models to the nowadays obvious touch screen in many variants. From the no border display, to the curved display, going through the display’s technologies LCD, AMOLED, retina, etc. The 2019’s news will probably be the flexible smartphone.

The idea of the creatrion of transparent and flexible OLED panels applicable on the electronic devices already exists since few years. Infact, the flexible OLED dispaly are already around, by the way its implementation in the mass consumption devices were until now limited. 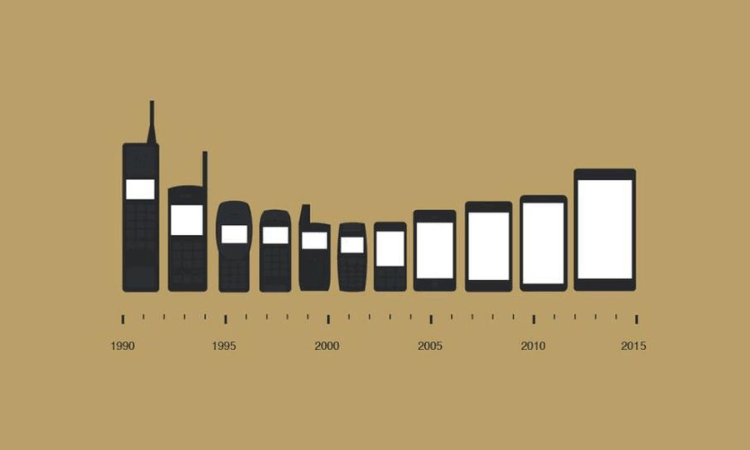 Samsung just announced the fully application of this technology on its future devices, specifically, the flexible smartphone. The new smartphone is nothing more than a flexible OLED panel wrapped by an integrated transparent plastic cover, which emulates the glass’ properties but it keeps the innate flexibility of the OLED screen. Infact, the flexible OLED panel use an unbreakable substrate that is sticky on the screen, a different characteristic compared with the other flexible OLED panels more fragile that use a glass’ cover. 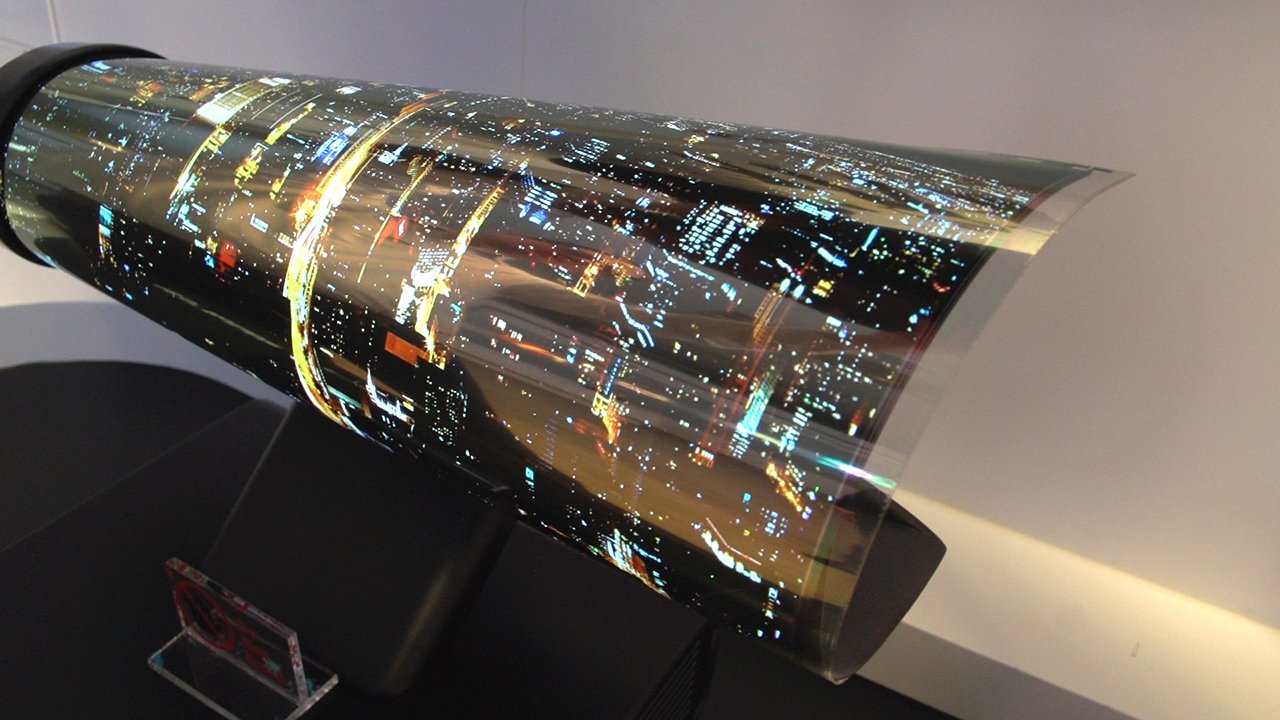 This screen demonstrated to be enough strong to be approved by the UL (previously known as Underwriters Laboratories) for its durability. UL is the biggest and most known laboratory of tests in the world. The company makes safety and quality’s tests about a huge kind of products, from the smartphones to the cameras. The laboratory gives a complete range of services about the valuation of conformity and quality of the products. It assists even the courts and the provincials, it basically works to reinforce the safety’s system in the whole world. Samsung is one of its regular customers and especially for this new particular and sophisticated product, Samsung closely cooperate with UL. Samsung describes the new panel as unbreakable, it says that it passes the tests of exposure to extreme temperatures until the 71° and the -32°. The OLED display continued to work normally during the whole test to which it was subject without damages. Between the tests the company even did a downfall test from 1,8 meters of high detecting great results. Samsung is still making its test and its researches about the new prototype.

The flexible smartphone: where will it be on the shelves and which will be the price

Samsung doesn’t give a precise date on which we could see the release of its products with the OLED panel. Unofficially the start of this new production for the device’s release is estimated for november of the 2018. Many even say that the price of the new product of the Samsung colossus will be around two thousand euros and it will be available on the mass’ marketplace only in the 2019. This suggests that the new product will be for few people: a real whole futuristic exclusive. The advanced technologic progress has a specific premium target and it covers really few consumers but in few years, as for all the technological and digital innovations, even the flexible screens will become common and present in every smartphone. Samsung says that the unbreakable panels are been developed for the usage on the smartphones, but are probably able to find life even with other products like console for car’s viewing, mobile militar devices, portable gaming’s console, tablets, PCs. All of this is mainly up to the resistance of the future devices, perfect for example for the militar uses, even for their performance with the high temperatures.

“The fortified plastic window is especially suitable for portable electronic devices. Not only because of its unbreakable characteristics, but also because of its lightness, transmissivity and hardness, which are all very similar to glass”