By Veronica Perotto On 4 Jul, 2018
Condividi

The technology overturned all the sectors, every job, activity or hobby. Even though this the underwater technologies are a little bit slower according to the others, becuase there are some problems like the water’s pressure, that create many difficulties. By the way there are many interesting things even in this sector. Here you have some nice technologies to explore the underwater world.

The 95% of our seas and oceans is still unexplored and unknown by the humans, for who would like to become a pioneer of the seas bottom arrived in the marketplace the private submarines of the U Boat Worx Researcher. Those submarines that seem to come from a sci-fi movie, are big like a normal car and they can host two persons, for a trip of 18 hours, reaching the 3000 meters of depth. The submarines are equipped with all the comforts, with an overview dome, high lights to light on the darkness of the abysses and a well done internal, with even the sound system and the fridge. All of this seems to come out from a Jules Verne’s romance, but unfortunatelly the prices are crazy, going around the 2 million of euros. 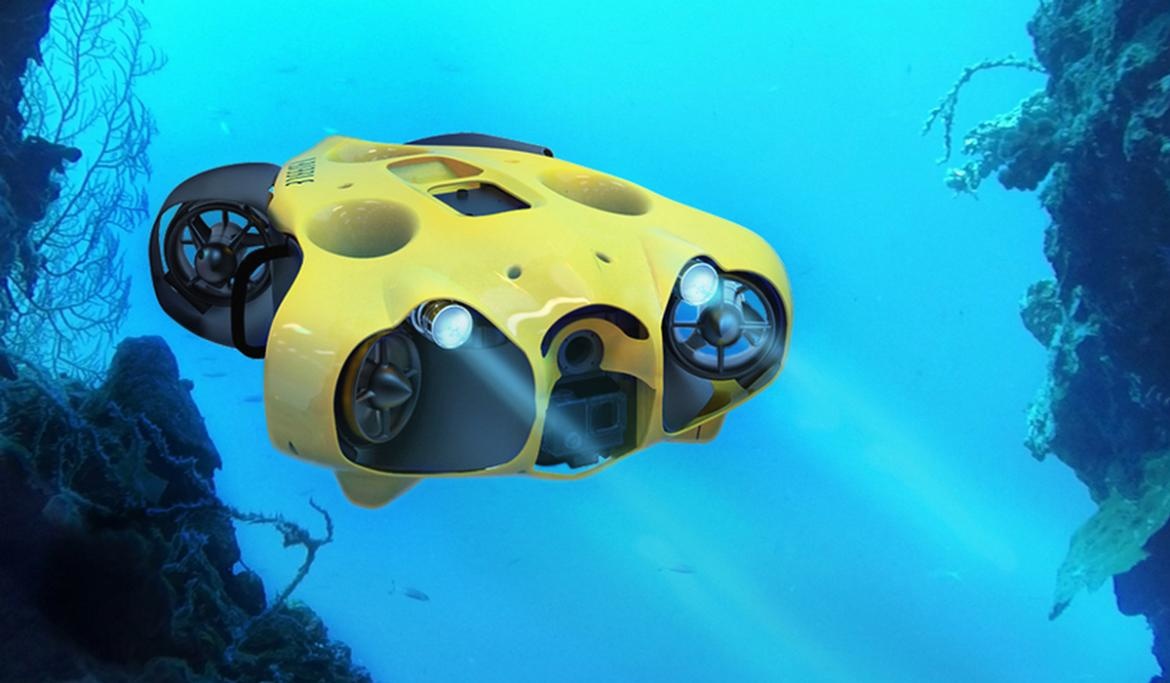 Really more affordable it is, instead, the underwater drone, like the one proposed by the Notilo Plus, french startup. The iBubble is an underwater drone that can dive until 60 meters and reach the 3,5 km/h. The drone, big like a trolley, follows its human sub colleagues, it has two lights to light on the sea bottom, it can take pictures and record videos, just like its flying colleagues. To control it from the mainland, instead, iBubble needs a cable, because under the water wi-fi and bluetooth don’t work. The price is around 3500 euros. 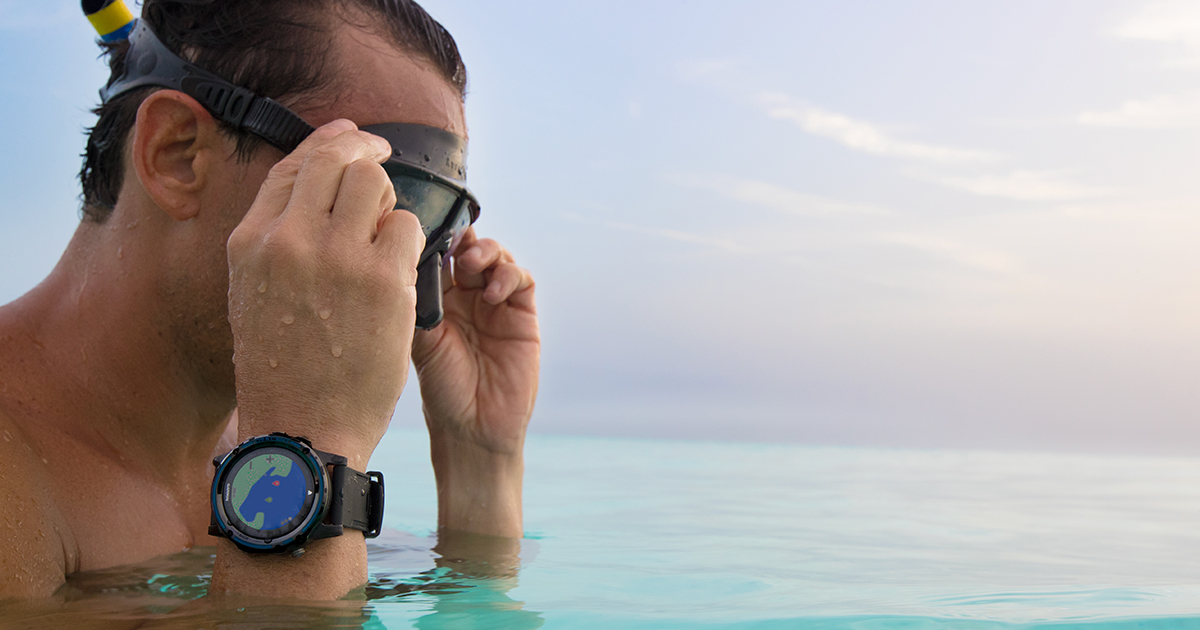 Like we know there are many smartwatches for every kind of activity, and here you have so even the Descent Mk1, the smartwatch for the subs. On its display are available all the informations that a sub needs: depth, descend and ascend times, compass, Gps, heart rate and obviusly the hour. Besides the Descent Mk1 there is another smart watch for under the water, a more economic and less professional version, the Buddy Watcher, which can be used to draw attention from the other subs. 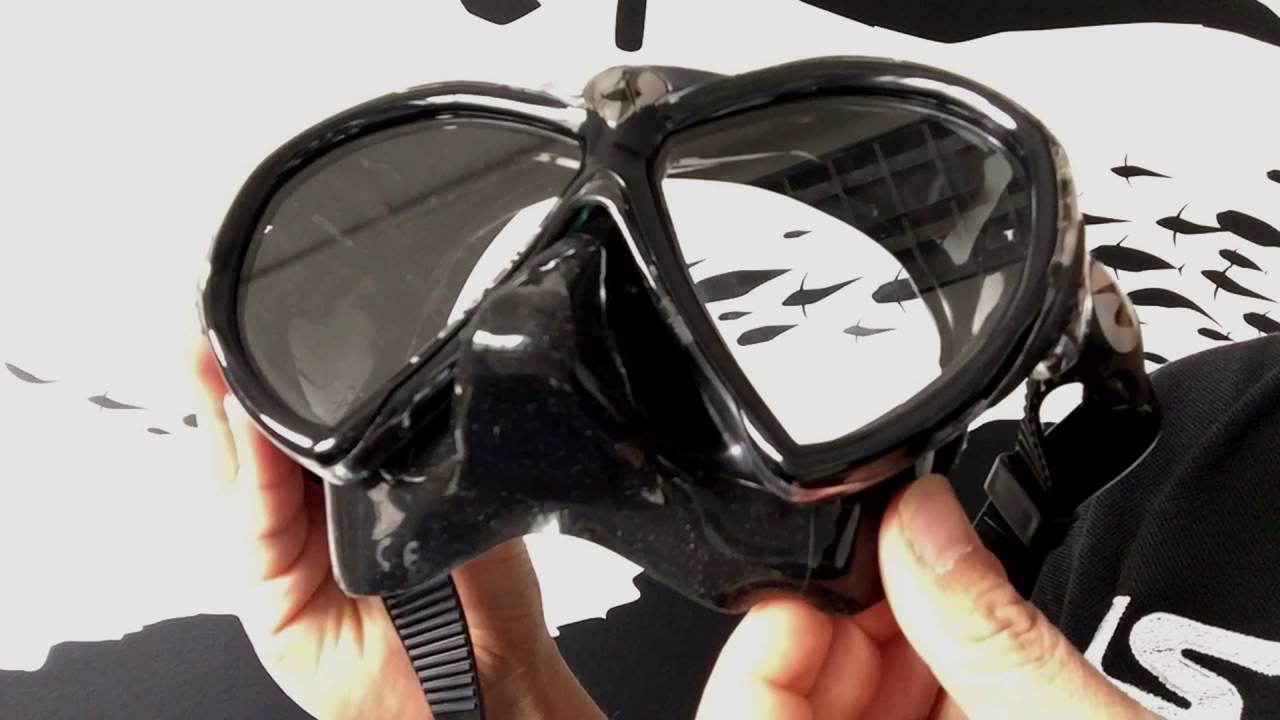 Even though it cannot seem fascinated like the other technologies to use underwater, the Reveal X-2 mask, created by the french company Aqua Lung, is really useful. This special mask, infact, allows to put on it the lens to correct myopia and presbyopia. A clever way to allow even how has eyes’ problems to fully enjoy an underwater experience. 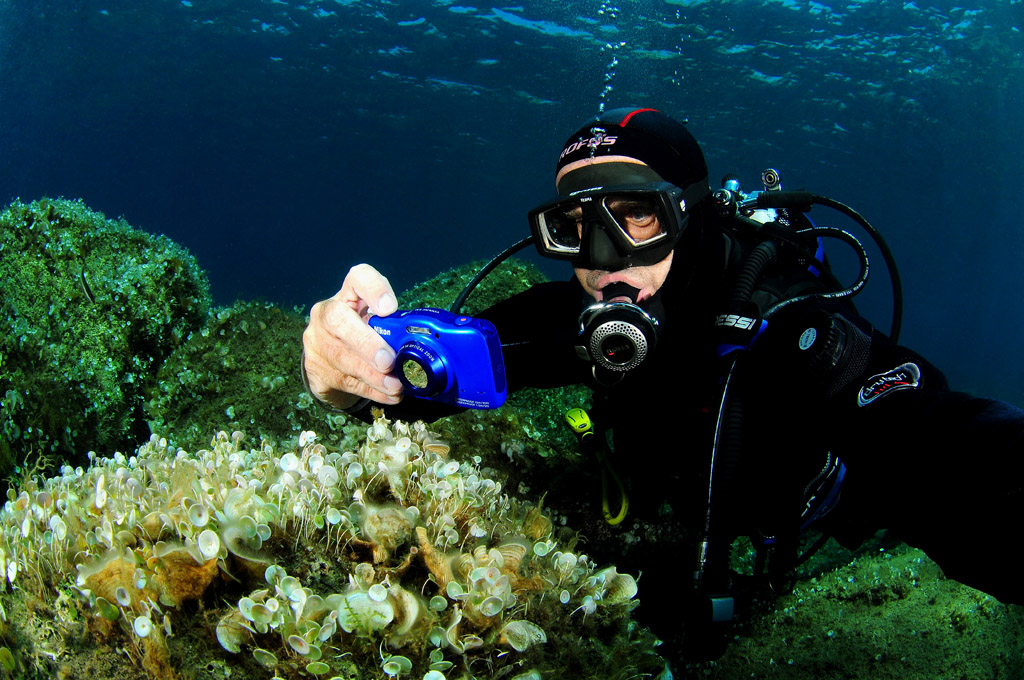 For who wants to take pictures underwater there are available many cameras water proof, even for who is just at the beginning. Like the Canon PowerShot D20, durable and waterproof until 10 meters of depth. Even though nowadays every camera is able to realize even short videos if we are looking for a real video camera we can try the HandyCam Sony GW55VE. The Sony’s video camera is waterproof until the 5 meters and it is optimazed for underwater records with bright and natural colours. 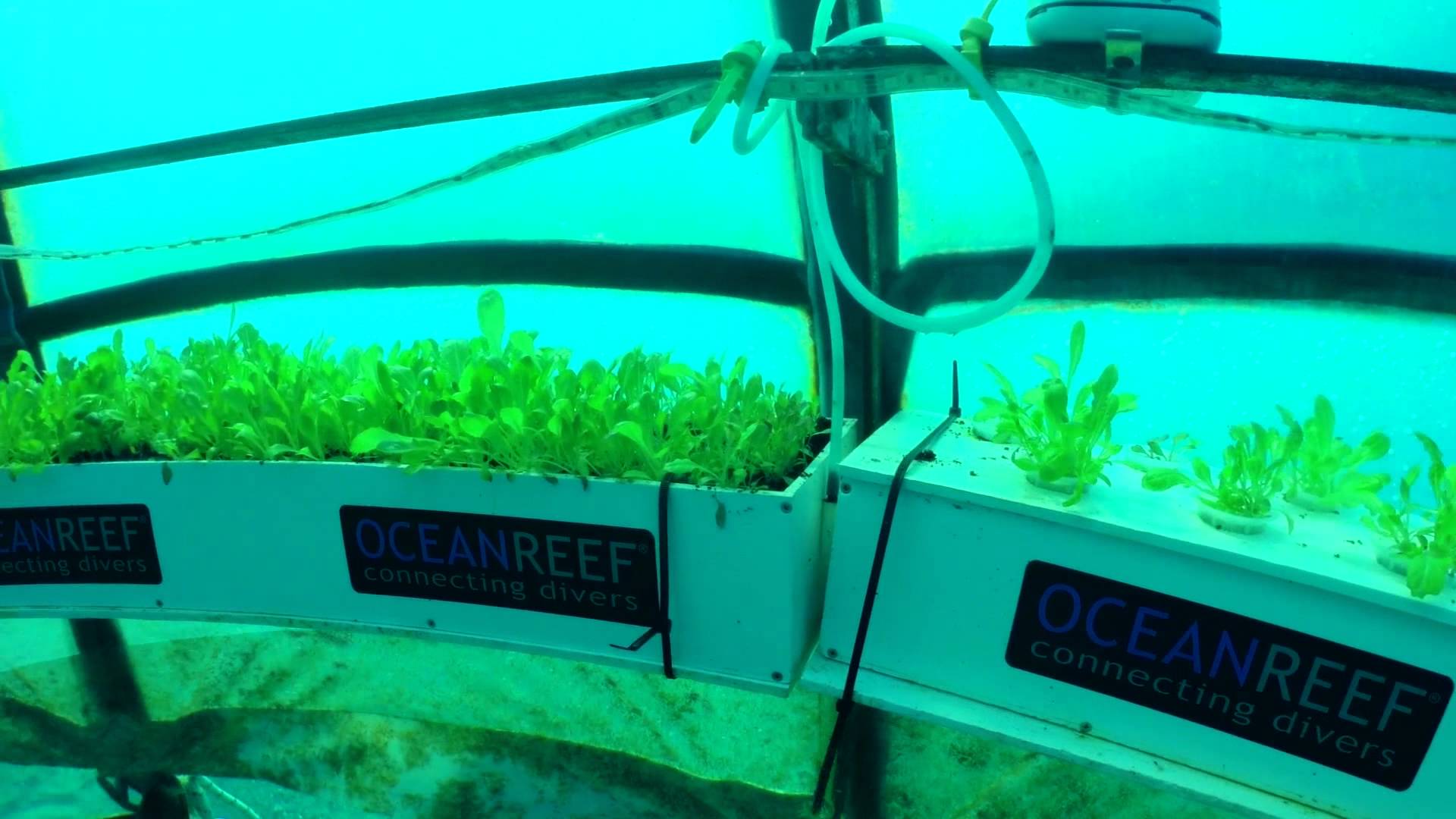 There is who, though, wanted to go beyond the diving. It is the case of Sergio Gamberini, the creator of the Nemo’s Garden, an underwater vegetable garden. In the Noli’s bay, close to Savona, Gamberini gave the life to its project, with six biospheres that float between the 6 and the 10 meters under the water. The garden is placed at 50 meteres from the shore and it covers 100 square meters. The advantages of an underwater garden are many, like the absence of any parasite that attacks the plants, a water temperature between the 14 and 26 degrees, the Sun light is filtered by the water, allowing only the “good spectrum” to reach the garden and, furthermore, it will help to optimaze the production of the food supplies in a overpopulated planet, like is destined to become the Earth.

Neo, the smartwatch for kids

Reno4, the smartwatch and the other news by Oppo

Fitbit Sense: a help against the stress