By Veronica Perotto On 3 Mar, 2018
Condividi

“The drones’ uses are many the only limit is our imagination”, it is whit those Luciano Castro’s words, president of Roma Drone, that we are looking towards the future. Even if many people claim that the drones and the robots will steal the job to the humans, the truth is that will be the very concept of work that will change. While from one side many jobs will disappear to the other side many new will start, like drone’s pilot, virtual reality’s architect or landscaper, AI’s programmer, etc. So the drones will not steal us the job, but they are lightening us from the heavy works, leaving us seated comfortably to remotely control them. But which are the jobs that the drones do or that they will do? Let’s see them together.

Italy doesn’t remain behind about new technologies, even if the phenomenon of the brain drain from the country is increasing, the italians are still at the forefront about the drones’ realization. The Roma Drone Campus presented many new models which can run by air, water and ground. Even if in the whole world the drones’ marketplace is monopolised by the chinese colossus, Italy is doing giant step forward, testing, already, its prototypes in the field. Like the postman drone, tested for the first time, with a big success, in Trapani. It is italian even the science-fiction ArcheoSub, an archaelogistic submarine drone’s model, which can reach great depths, realised to found everything that the sea and the oceans hide to the humans’ eyes. The Roma Drone presents us even its ABZeroX, the model for blood’s transport. Finally, the works to shortly use the drones for the passengers’ transport is ongoing.

It is of course signed by Amazon the first courier drone of the world. The company leader in the e-commerce sector is dreaming from a while to speed up the delivery’s time using the drones, and it is now more then one year that its dream has been happily crowned. The first Amazon delivery by a drone happend in UK in December 2016. Amazon is now working to solve some problems about it, like how to use it in the big cities, until now they didn’t have any problems to deliver the products inside the garden of a countryside house, but how could it been delivered to the people of a skyscraper in a big city? Another problem that affects the Amazon Prime Air‘s team is the fear that some thief can shoots the drone to steal the product that it’s carrying, but the only hope is that the phenomenon will stop soon when those flying robots will not be any more a news. Even if it was the first one, Amazon is, though, not the only one that wants to increase its staff with the drones, even Ups, infact, looks to the future’s world testing its first deliveryes by drone.

A project that will save our lifes is the defibrillator drone ones, which could shortly reach the patient, with an heart attack ongoing, that launched the allarm. Apollo 4 is the first italian prototype of defibrillator drone and it’s been tested on the Caorole’s beach, in Veneto. Every drone covers an area of 2 km and they will be setted next to the lifeguard places, so to cover all the coast. Apollo 4, though, isn’t the first of its kind, infact, the prototype belongs to Alec Momont, a dutch student, 23 years old, that was the first to present to the world its ambulance drone. 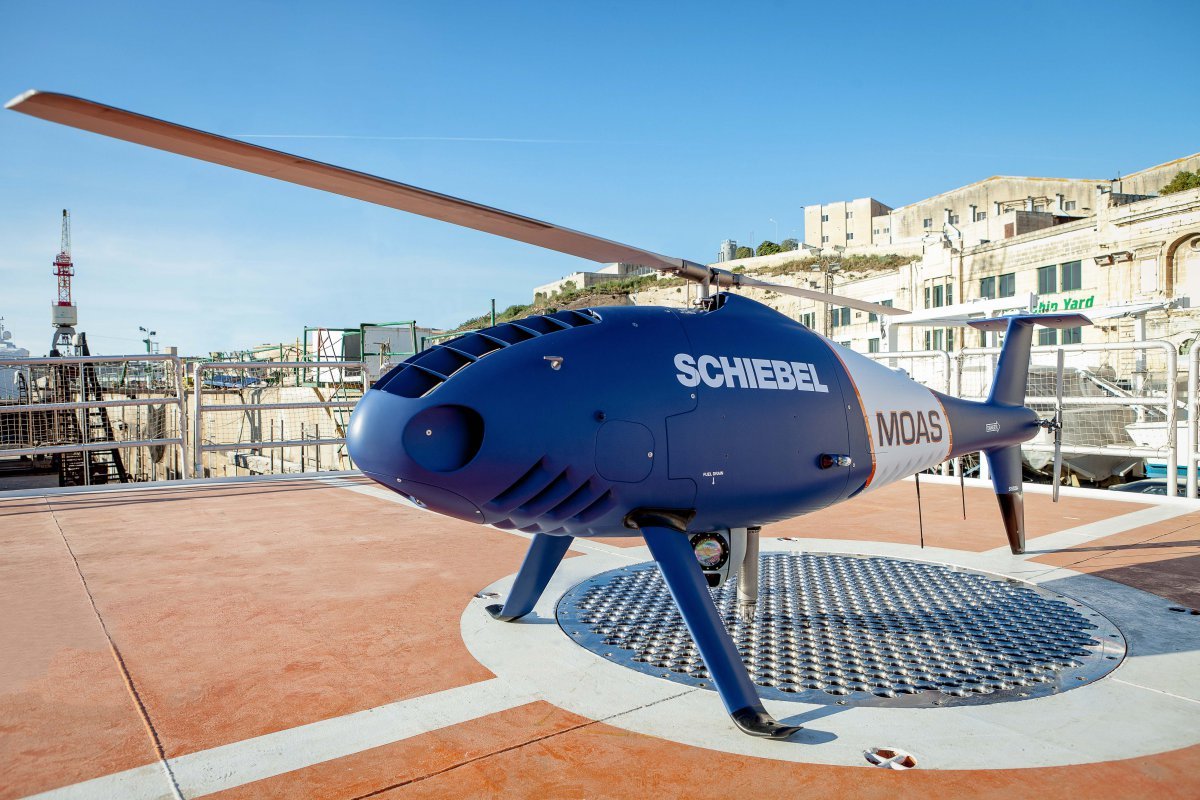 The Migrant Aid Offshore is an Ong of Malta that, from a while, increased its volunteers’ team with some drones. Their robotic helpers, infact, patrol the sea looking for boats of migrants in danger, so to give the allarm to the organization, which will prompty intervene.

The drone’s usages are so many and they don’t finish here, there are many more, militar’s ones, for the safety, publicists and even some acrobatic drone’s squad and who knows how many other jobs they could find to help use in our life and to bring us with full propeller towards the future.