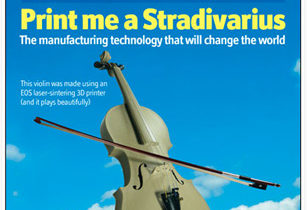 With the 3D printer we can realize almost everything. Here you have 10 between the most astonishing creations.

Print Me a Stradivarius

“Print Me a Stradivarius” is an article released in the 2011 on “The Economist”, showing how a 3D printer was able to print almost everything, even the famous violin Stradivarius. The article, become viral, gave the start to the 3D print age.

Between the most important uses of the 3D printer we find the realization of last generation prosthesis and of real bionic organs. The bioprint is still in a research and develop phase, even though this, it was already possible to see the realization of an ear, of blood vessels, muscles and even a working mini liver. In the Michigan a one year little boy received a new printed trachea that saved his life. 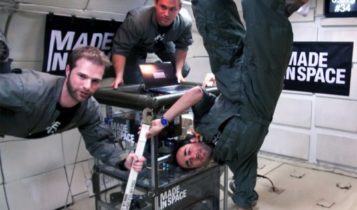 With the 3D printer is possible to realize every kind of tools, we just have to put the project and in short time the object is ready. About this the ISS (internation space station) has onboard a model of 3D printer and in case they need some missed tool, the crew have just to ask a model to the Earth and wait that the printer make one of them completely new. It can’t seem a big step in the human’s history, but it is, the objects made by this printer are the first ones to be “Made in Space”. 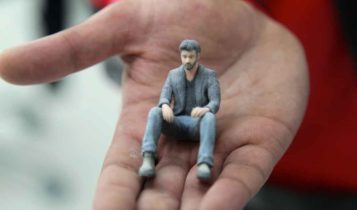 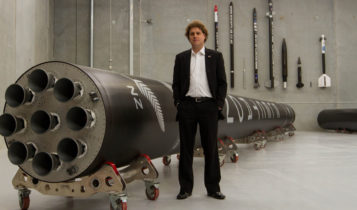 We don’t have yet the technology needed to realize whole airplanes, drones or rokets, but it is possible to realize their components. The Lockheed Martin, for example, one of the biggest producers of rockets and satellites, recently implemented its production printing many components in 3D to test them. The group EADS, instead, has estimated that printing the aviation components in 3D reduce the consumption of the materials of the 75% and the emission of the 40%.

The Rep Rap is a model of 3D printer that prints 3D printers. Basically it is a robot that clones itself, producing many itself. 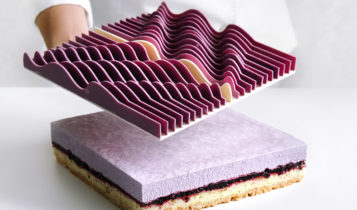 The 3D printers can be even used in the food industry. There are, infact, many models able to give shape to icing and chocolate realizing incredible decorations in a short time and completely edible. 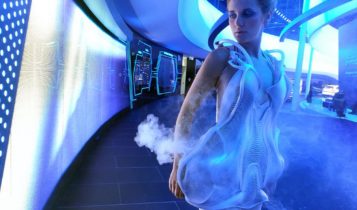 The print’s revolution doesn’t stop itself and it invades even the sophisticated mode’s world. Are been already realized, infact, the first models of shoes, clothes and mode’s accesories. One of the most incredible creation is the Smoke Dress, created by the dutch Anouk Wipprecht and the italian Niccolò Casas, it is a dress printed in 3D which emits smoke. 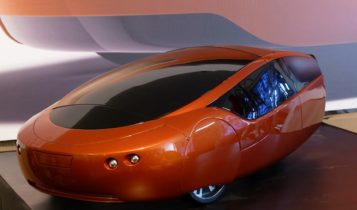 The automotive sector is going through a period of big technological progress, between flying cars, electrics and with autonomous driving, without leave out even the potential that the 3D print has to offer. The first car with the full body realized with a 3D printer is the URBEE, the citycar realized by an american team that besides to be the first one of its kind wants to be even the more ecological one. 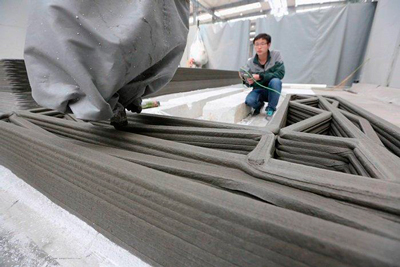 Finally, between the most astonishing creations there are whole buildings fully realized in 3D. In Texas the first house fully printed in 3D is been realized in less than 24 hours and it is perfectly livable. Even Italy is going to build the first printed building, it will be in Milan in Beccaria square, on the occasion of the furniture’s show and it will be an expandable 100 square meters structure. But this isn’t all, they are working to bring the buildings’ 3D print outside the planet. The ESA, infact, wants to use this technology to realize lunar bases. While the Mars Foundation, which aspires to be between the first Mars’ colonists, wants to use the 3D printers to give life to a whole spacial colony.