Luca Parmitano is an italian soldier and astronaut, born in the 1976. His carrier as astronaut started in the 2009 and from that moment he conquered many successes. In the first years he partecipated to the missions Expedition 34, Expedition 36 and Expedition 37. In the 2013 he flew towards the international space station, going for the first time in the space. The mission provided two extra vehicular activities that allowed Parmitano to become the first italian to walk in the space.

The first mission onboard the ISS 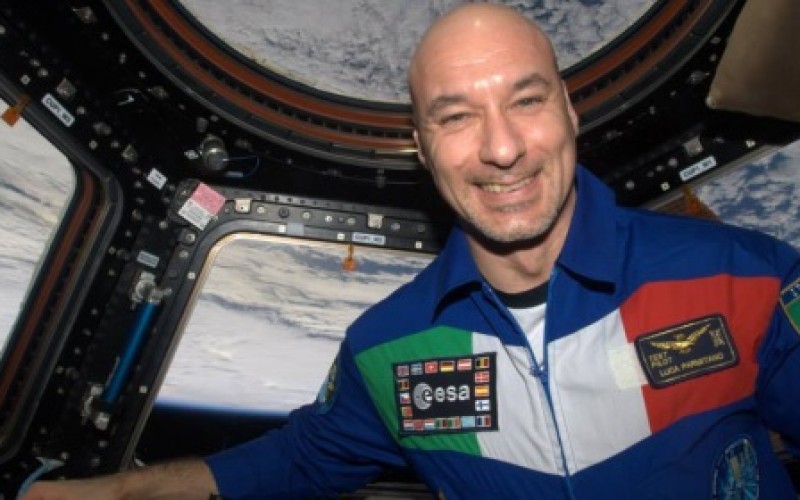 In the 2009 Luca Parmitano is been chosen by the ESA (European Spacial Agency) to partecipate as astronaut to the mission “Fly” onboard the international space station, on which he spent 166 days. He partecipated to two extravehicular missions, becoming like we already said the first italian to walk in the space. The second mission, though, is been interrupted, because Parmitano had serious problems with his space suit. Just after the beginning of the spacial walking Parmitano infact reported that his own helmet started to fill up with water, and infact the astronaut was soon flooded with around one litre and a half of water, and the mission was quickly cancelled. The accident though brought to a review of the space suites used until that moment and to a radical changing equipping them with a mouthpiece that allows the breathing even in situations like the one happened to Parmitano. Besides the two spacial walking, during the 166 days of mission, the italian astronaut contributed to the docking of four shuttles and to the completion of 20 experiments.

A life at the top

The one of the spacial walking won’t be the only time when he’ll be the first one, the next year, in the 2019, infact, he will come back onboard of the ISS, this time as commander, becoming the first italian, and the second european to command the international space station. To announce it, is the italian space agency, honored and proud to see our best astronaut bringing Italy high not only in the world but even in the space. “I’m honored to be chosen for this role”, says Parmitano, “Be the commander of the most expert and prepared people on the Earth and outside the Earth can scare. My purpose will be the one to put everyone in the condition to work at the best of their potentialities. At the end, though, i will be in charge of the safety of the crew, of the station and of the success of the whole mission”. In the 18 years of life of the international space station this is only the third time that to take the command is an ESA astronaut. 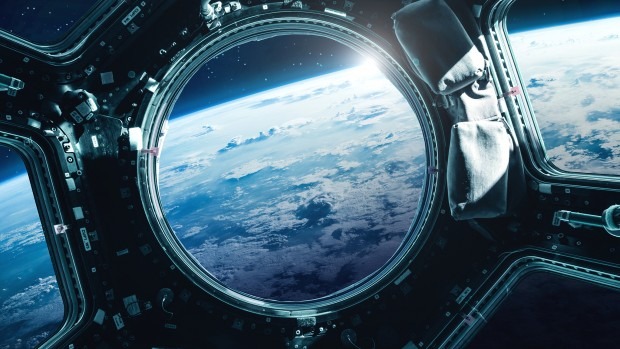 At the moment Luca Parmitano is in Russia, in a preparation’s phase to come back onboard of a space shuttle Soyuz that, like happened in the 2013, will bring him one more time onboard the international space station. With him will fly the NASA‘s astronaut, Andrew Morgan and the Roscosmos’ cosmonaut, Alexander Skvortsov. All of them will partecipate to the long time mission onboard the ISS, the Expedition 60/61, of which Parmitano will take the command in the second part of it. Besides to get again used with the spacial shuttle Parmitano and the others are doing simulations and they are training to do the experiments that will interest their next mission in the space. The commander Parmitano will take his place onboard of the international space station, where he will have at his disposal its main laboratory on the module Columbus, launched in orbit more than 10 years ago and that already hosted up to 200 experiments. At 400 km of quota the international space station follows its orbit at 28.800 km/h, with onboard the best minds of the planet, that do tests and experiments in microgravity’s conditions and tests the technics and the technologies for the exploration of the Solar System.