Nowadays we look at the future with dreams and hopes, seeing the science-fiction becomes reality, overnight, like those ideas jump out straight from a movie. There are many people working behind a single project, but where? In laboratories off-limits where they have all the comforts and where the great minds meet each others to create something unique. Let’s have a look to the one that can be called the future’s laboratories. 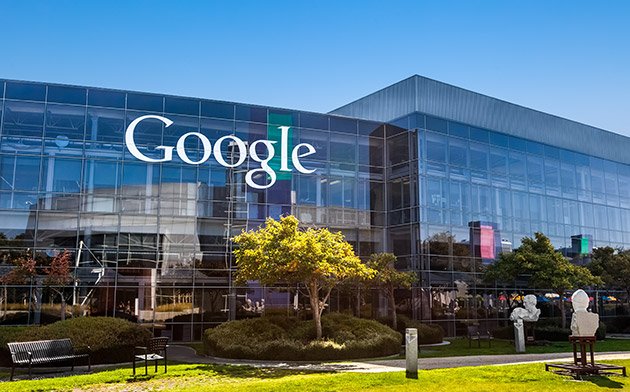 Google X is been for long time considered a legend, but it exists for real, it is a secret laboratory born in the 2010, where some Google employees work. Between the laboratory of the biggest companies in the technological sector, the Google X is the one became more famous, even if it was for the first years the biggest secret of the Google company. The secrecy that was around the laboratory for the first years has slowly gone away, until when Google exposed some projects Google X was working for. Astro Teller, the laboratory’s head researcher, said about their projects: “solutions that taste as science-fiction”. Between the other things, in the laboratory they study about the Google Glasses, the autonomous driving cars, became reality and called Waymoand the hot-air balloons by the Project Loon. Therefore, they study about a really powerful and ultrathin battery, usable in the future folding smartphones and tablets and a way to transform the sea water into fuel. Therefore, many projects are focus on the medical care: the wristbands that check the health, contact lens that check the glucose’s levels, sticks to help people with Parkinson’s disease, etc.

Between the more futuristic companies we find without any doubt the Californian Apple. The company has a secret laboratory in Berlin, where in there are working only 20 people, the Apple Lab. The team, that includes engineers, softwar and hardware’s experts, etc, works on a project of an autonomous driving and electric car. But, this isn’t the only Apple’s secret laboratory, even if it is the most famous one, there are, infact, some indiscretions that talk about a second secret laboratory, in Taiwan, where they study about curved futuristic oled displays. It is always in the asian laboratory, therefore, that are born the displays that currently are used on iPhone 8 and the iPhone X.

The funny name, taken from the famous batman’s cave,

indicate the Ebay’s secret laboratories. In those laboratories, that count around 20 employees, they don’t study any way to improve the company’s virtual marketplace, but to realize futuristic real shops, with intelligent dressing rooms and virtual shop assistants. 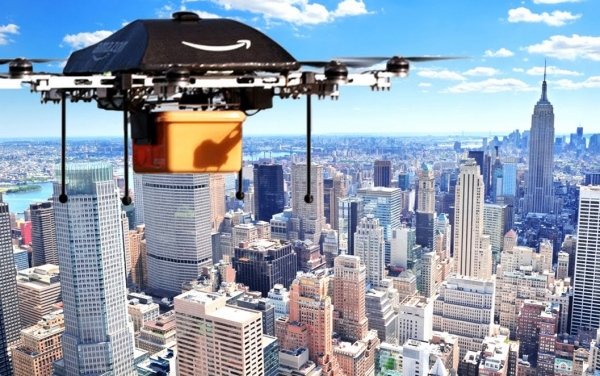 The Amazon’s secret laboratory’s employees can work bathed in the green of the british’s countryside, it is there that they are refining the Prime Air service, for the fast deliveries with drones, and the virtual assistant  Alexa.

Therefore, thanks to the Amazon’s laboratories, it is been possible to open Amazon Go, the first prototype of supermarket without staff, but completely automated. 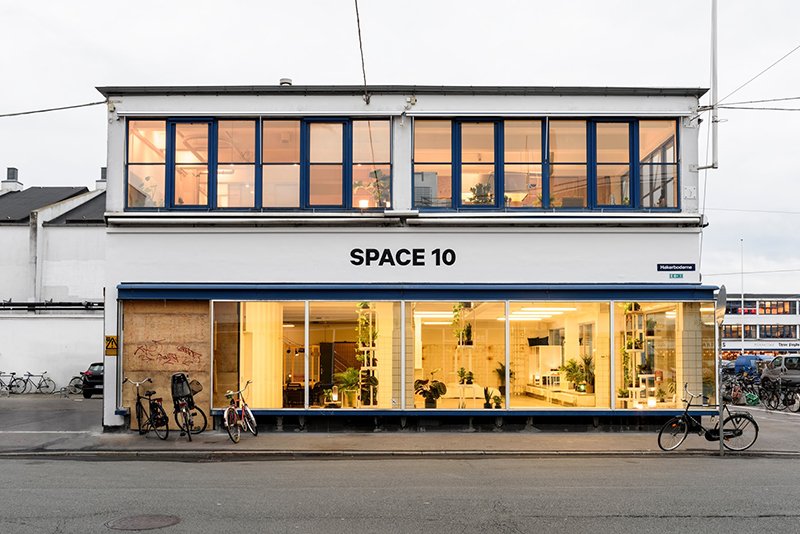 The space 10, the laboratory not real secret of Ikea, is in the centre of Copenaghen.

It isn’t secret because all the walls are made in glass. Here they study the food made with the 3D printer, the artificial meet and the food based on seaweeds and insects. The expert staff works, therefore, to the realization of a technological hydroponics farm and about advanced instrument for the domestic recycling. The space 10 even worked to the realization of Vaju, a device the check the air’s quality inside the house, which is able, when it is necessary, to open the windows to let the air flowing around the house. Because Ikea is leader in the furniture’s sector, therefore, it doesn’t leave its staff without comforts, in the laboratory, infact, are been made some desks which are able to rotate, to let the staff to stay always with the sun or to talk easily with the colleagues.

10 gadgets for the smartphones

Ready Player One, an announced spectacle