Russia is losing the monopoly for the spacial transport of people

It’s since the 2011, year when the Space Shuttle made its last flight, that the Soyuz russian pods are the only vehicle able to bring the astronauts on the international space station. By the way in the last months happened a serie of problems connected right to russian vehicles. Is for that was born the need to find alternative solutions for the spacial transport of people and come back to flight in the space with american vehicles?

The Soyuz spaceships were developed by Sergej Pavlovic Korolev for the soviet space program. Their first flight without human crew dates back  to 1966. The following year was the time of the first flight with human crew, which, anyway, saw the death of the astronaut Vladimir Komarov.

Since there the vehicles were used to transport astronauts and scientists onboard of the orbitant stations Saljut, Mir and of the international space station. Since the 2011 they are the only existent vehicles for the spacial transport of people towards the ISS.

Now, few months after those events, which is the future of the space transport?

The NASA and the russian space agency

The one that saw involved the russian space agency and the NASA was a cooperation forced by the need of a means of transport of which America, momentaneously, didn’t have.

But how is that possible? In a global scenario where the race to space is ever more present and advanced why for eight years the United States of America didn’t have its own spaceship?

The 21th of July 2011, after thirty years of activity, terminates the Space Shuttle age  and the only vehicles in the world to bring the astronauts on the space remain the russian Soyuz. Ride, the one “provided” by the Russia to the America toward the ISS, costed 85 millions of dollars every astronaut.

Since there, are eight years that we are waiting to see the coming back of an american spaceship and, maybe, we arrived to the moment when we can declare the russian monopoly for the spacial transport of people closed.

The Crew Dragon of Space X

The 2nd of March of the 2019 was brilliantly made the test mission for the launch of a Crew Dragon, the spaceships for the spacial transport of SpaceX.

Like always, the tests proposed by Elon Musk are amazing and like always he brings a little piece of humanity onboard of his vehicles, as well as they are terrestrial or spacial. While Starman is still going around the solar system, onboard of the Crew Dragon there is a dummy inspired to the lieutenant Ripley of Alien. To bring in orbit the pod could only be a Falcon 9.

After the launch, brilliantly achieved, the pod spent some days docked to the station, and then it came back on the planet. The last 8th March, with a splashdown, organised by SpaceX, perfectly achieved, it came back on the Earth. Now it would be used for the spacial transport of the astronauts onboard of the ISS. Giving back so to the United States the capacity to bring by itself men on the space. 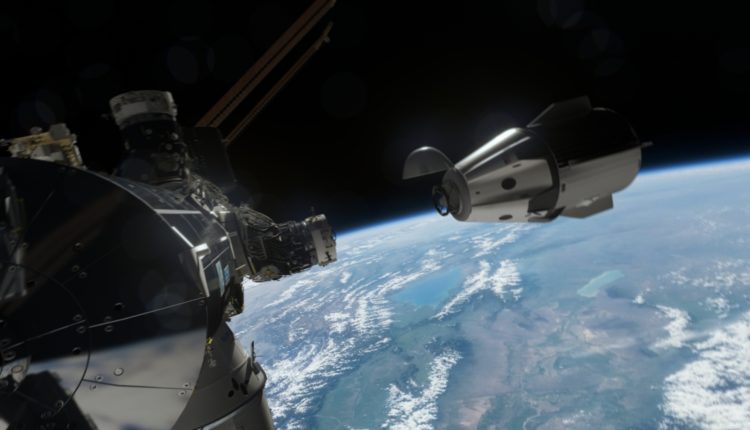 Crew Dragon docks on the ISS 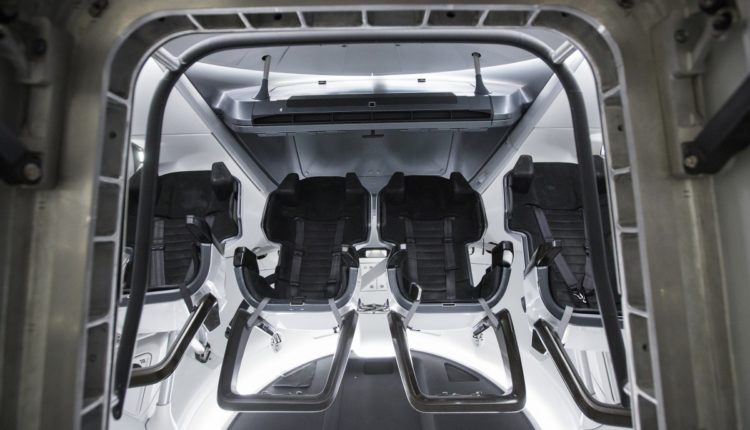 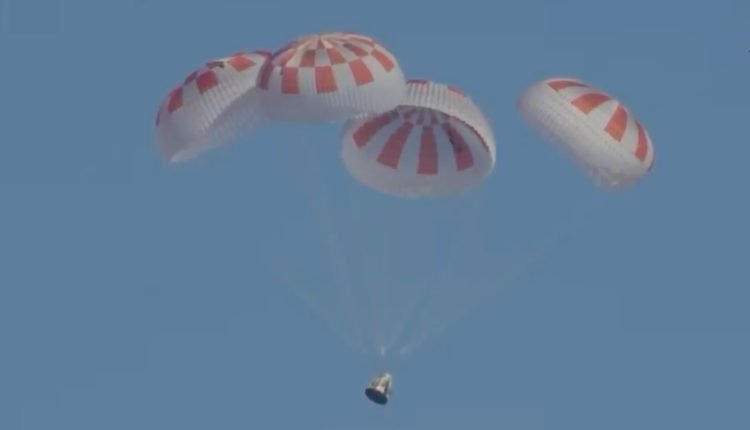 Crew Dragon comes back on Earth
Prev 1 di 3 Next

If all goes as it should until the end of the year the spaceship will bring the first astronauts on the station. Meanwhile the Elon Musk’s private space agency is ongoing planning the touristic space travels.

But the Crew Dragon of Space X won’t be alone in the future. There other proposals that arrive from private companies and from the same american space agency. Like the Dream Chaser, which could be operative for the 2020.

Meanwhile we are waiting for the first flight with human crew. Welcome back America in the field of the spacial transport of people.