By Federico Capuano On 16 Apr, 2018
Sea of Thieves
Condividi

Sea of Thieves is been probably one of the most waited game of this beginning of 2018. We are talking, infact, about one of the rare Microsoft exclusive, it is so for PC and Xbox One, and for this reason, it has the hard duty to prove itself into a videogame scenario ever more fiercest.
Let’s see together in which way the title proposed itself and concretely what are we talking about.

Sea of Thieves is a game that wants to let the gamer emphatize with a world characterized by pirates, outposts and so on. After a short initial cut scene the title allows to create our own character by choosing between dozens and dozens possibilities.
However instead of being a traditional editor we have to say that it has prepackaged models that we can choose.
Passed this first initial part it is possible to choose to drive a small vessel fit for a single player or to choose bigger ships for two, three or four players. 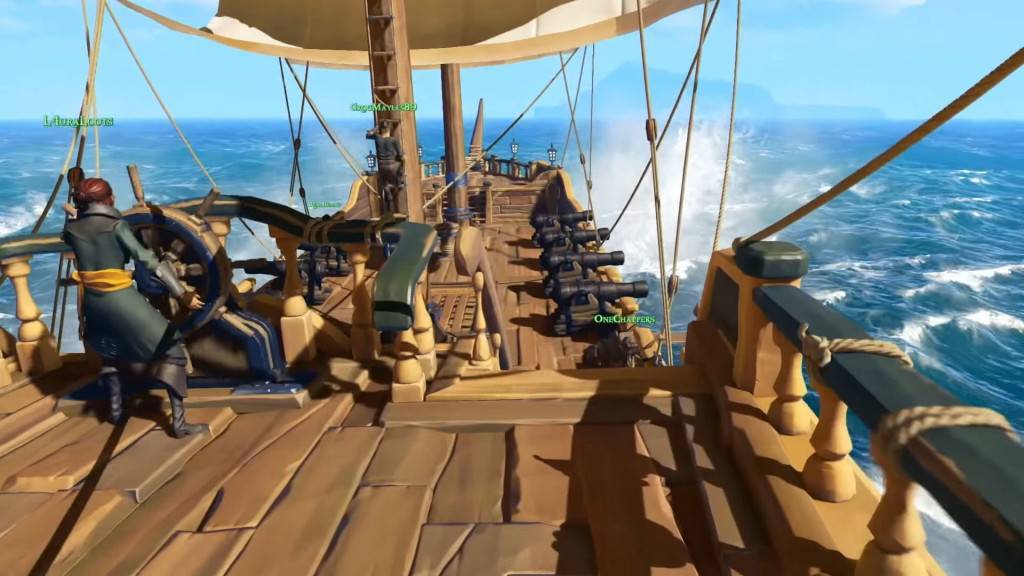 Now we will be thrown inside a tavern of one of the many outposts that are in the game and from here we can officialy start our own adventure. The game’s world, infact, is been made in the way to allow a complete exploration of the atolls, isles and outposts sailing the sea in real time and moving from a point to another point.
It is possible, infact, to explore every point on the map without any problem with a freedom at 360 degree that avoid every limit or restriction for the gamer.
However all that glitters is not gold.

Lost between the seas

Unfortunately what makes a little bit disappointed about this Sea of Thieves is been the big aridity of the contents of this title.
Infact, the game is substantially the one to collect treasures around the world, by beating some never too insidius skeletons, to sell them in the outposts in exchange of money.
Unfortunately the game’s mechanics, after a couple of hours, become always the same with a repetitive that often can seriously erode the game’s experience.
The world aesthetically is very beautiful with a stilish that we can define almost cartoonish for who loves the graphic kind, it results really pleasant and well done. 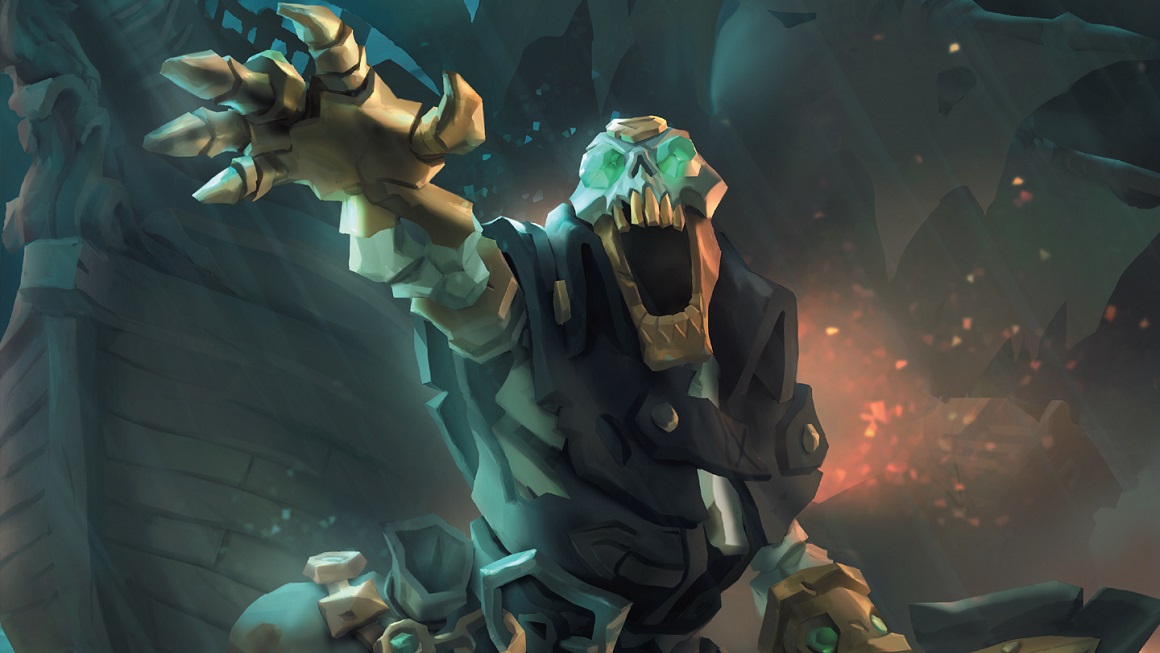 However the beauty of this game’s world doesn’t balance the fact that there isn’t a real story to follow but a series of missions, really similar, that are different only for the enemy’s intensity and its number.

Even the vertical growth’s system in this game almost doesn’t exist. The character doesn’t have particular skills to learn or a growht’s level. The weapons, at the same way, even if they are really numerous in this game, are all almost identical and improve the character only in the aesthetic point of view.
Every gun or rifle inflicts the same damages as every cannon needs the same number of shoots to sink a ship.

Further than the not exciting story’s develops, Sea of Thieves is a game that put in the middle of its mechanics the multiplayer. The title, infact, is been created to be enjoyed with friends and family so to sail the sea and beat the dangers in company.
Between the seas in this game, infact, there are many pitfalls. Besides the gamers which will try to take away the obtained spoils with a lot of fatigue, there will be natural cataclism like lightining that can damage the vessel, really high waves and creatures like the terrible Kraken (it couldn’t be missed).

However is a fun game that, if it is played with other players, can represent an interesting hobby. Unfortunately though we have to reject the flatness about the story and the lacking of growth’s mechanics, very disappointing.

How to use a tablet

The new Xbox doubles and goes much faster