Tomorrow 20th of February, in San Francisco, will take place the Samsung Unpacked 2019, the event decided by the company to present the news Samsung Galaxy S10.

A milestone for the company that with the S10 celebrates the tenth anniversary of the serie. Unlike the Galaxy S9, which was considered by many only an evolution of the S8, the last model of the serie will be a real revolution.

Samsung decided to not wait the Mobile World Congress 2019, fixed for the 25th of February, in Barcelona, and to dedicate a whole day exclusively for its models.

Moreover the company still remains the first global producer of smartphones, even though the competitors are ever more valid and fiercest.

The Samsung Galaxy S10 won’t be the only new that will be announced to the Samsung Unpacked 2019. During the presentation will be revealed even some news about the Galaxy F, the first foldable smartphone, of which no one knows something about yet.

Will be presented, therefore, the Galaxy Buds, the wireless headphones that will be offered to who buys the Galaxy S10 in pre-order.

Furthermore, the company recentely revealed that will be announced even the last tablet, the Galaxy Tab S5e.

Finally, some rumors, claims that to close the event there will be the new wearables of the company: the new smartwatch  and the fitness tracker.

But about them there aren’t definite news, they could be, instead, the core of the event that will take place the 25th of February in Barcelona.

After that let’s come back to the one that will be the last arrived of the serie Galaxy S. The new smartphone will have different characteristics compared with its predecessors.

Samsung, infact, really relies on the Galaxy S10, which might be a real revolution. 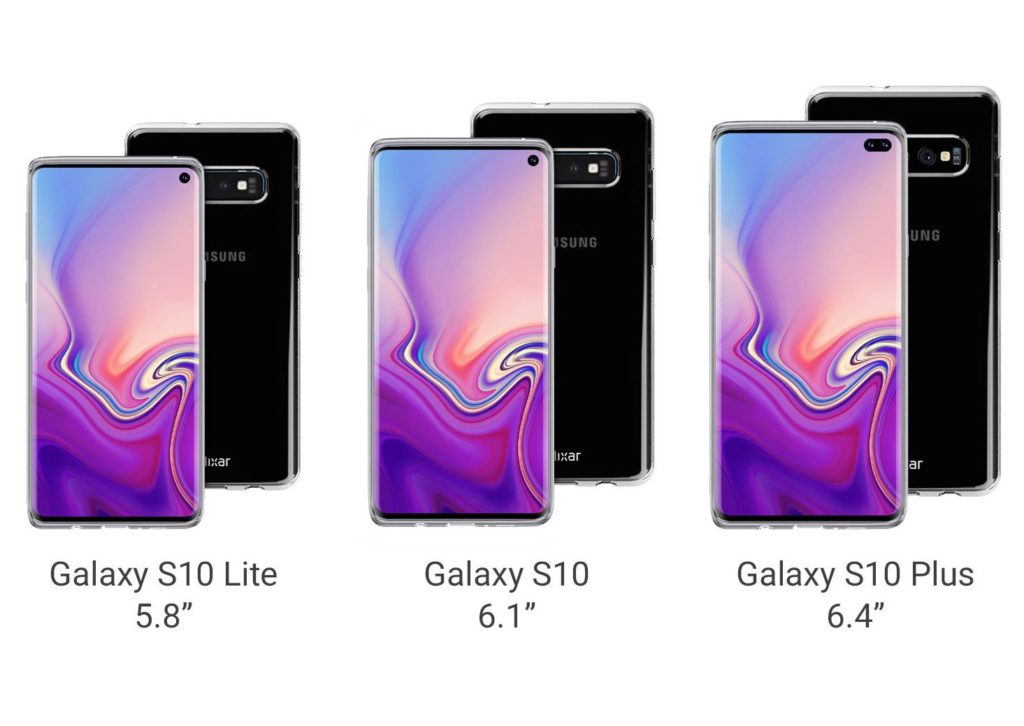 Between the news the one that we soon see is the frame’s reduction, allowed by the hole that became the frontal camera and that gives the possiblity to have a bigger screen.

The company should announce four models of Galaxy S10:

The camera now becomes an essential aspect in every decent smartphone. The Infinity-O displays equipped on the new Galaxy differ for the presence of a “hole punch”, a small hole where there are the frontal cameras.

All the models should have a back camera of 12 Megapixel and a second one of 16 Megapixel.

The frontal camera should have a resolution of 10 Megapixel. While the Galaxy S10 plus, will have a further camera for both sides.

Besides the many differences of ram and internal memory, already listed, the models will have a slot for micro SD, a jack audio of 3,5 millimeters and facial recognition.

The only one to keep the reader of fingerprints should be, instead, the Galaxy S10e. 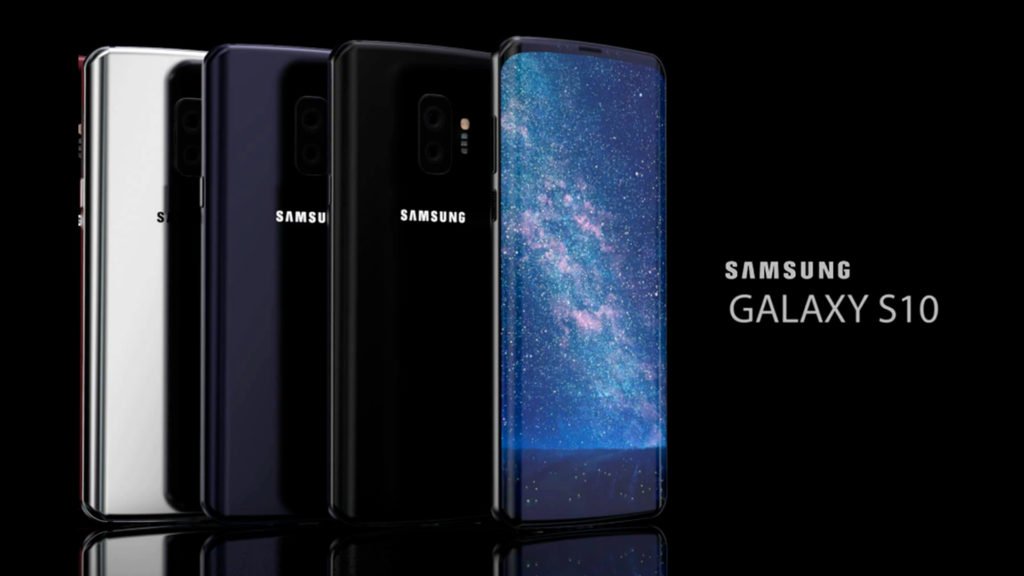 Someone between the most expensive models might have an ultrasound sensor under the screen. About the processor the models will probably have the Exynos 9820.

The models will keep the characteristics already equipped previously by Samsung, like the water and dust proof.

The installed software will probably be Android 9 Pie, with an interface One UI. And obviusly there will be the virtual assistant Bixby.

The preorders might start already on the day of thursday, just after the presentation, but the smartphones won’t arrive on the marketplace before March.

Cryopreservation: there are more than 300 people hybernated