The artificial intelligence in the medical field

The progress gets the medical field and the technological one ever more closer. Using the artificial intelligence the medicine obtained many improvements, being able to become ever more specific and advanced.

Some researchers developed an artificial intelligence’s test able to releave the first signs of dementia.

The purpose is the one to use the test in the medical field to be able to identify in advance the ones that suffer of increased diseases. It is known that recognise a sickness as soon as possible is the information that allows to give a proper treatment and to increase the probabilities of recovery.

The technology can help us to recognise before than the tradizional medical systems, some progressive kind of specific sickness, between which even the senile dementia.

The IA test is a medical progress

The researchers created a new interactive test focused on the artificial intelligence. The test gives to the patient a series of questions through the usage of an avatar on the screen’s interface. The system listens the answers, it elaborates them and it separates the people in their classes.

This function is made to reduce the possibility that someone has to become too familiar to the questions, by compromising the truth of the test. The questions are focused on standards internationally recognised included in the diagnostic and statistic manual of the mental diseases. 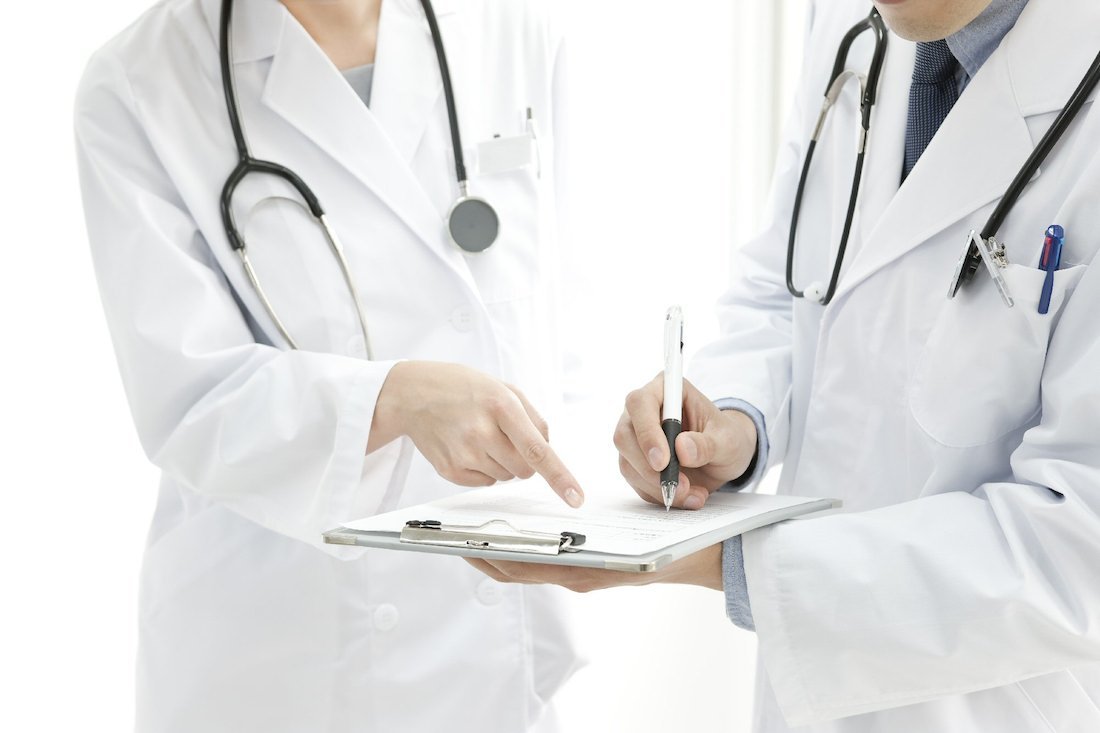 The birth of this intelligent medical test is up to the researchers of the University of Osaka and of the Nara Institute of Science and Technology. The purpose of the research was the one to develop an alternative to the traditional medical ways, which are efficient but at the same time less interactive and prompt.

The time element in the medical field is an essential aspect, the sickness has to be recognise promptly but the needed medical process to do it is long, this obviusly represents a problem in the societies where the dementia is increasing.

According to one of the researchers Takashi Kudo: “If this technology will be further develop, it will be possible to know if an elderly is in the initial phases of the dementia or not, through conversations with computer’s avatar taken even at home every day. Daily conversations with the AI at home would help to identify the first signs of dementia. This will allow to check the doctor as soon as possible, before of the develop’s phase of the process. The new method is innovative: it doesn’t require time and it has many advantages compared with the actual diagnostic methods“.

The artificial intelligence used to releave the first signs of dementia

The kind of informations evaluated by the test, through the artificial intelligence, includes delays in the answers, intonation, percentage of verbs and used names, articulation and vocal tone. Even if the sight of the patient is analysed through an ocular recognition that can indicate the level of his attention.

The test’s algorithms are been developed on the base of an evaluation of the language’s characteristics and the registered facial expressions previously collected in the database. In the tests, the artificial intelligence demonstrated how it is possible to differentiate the dementia between the many patients by classified it, without need to be previously programmed.

The test boasts a success’ rate of the 90% focused on the request of only six questions. The common time for the evaluation is only of 2-3 minuts. The test is a turning point of the medical field: it allows to releave the dementia through interactive computer’s avatar. 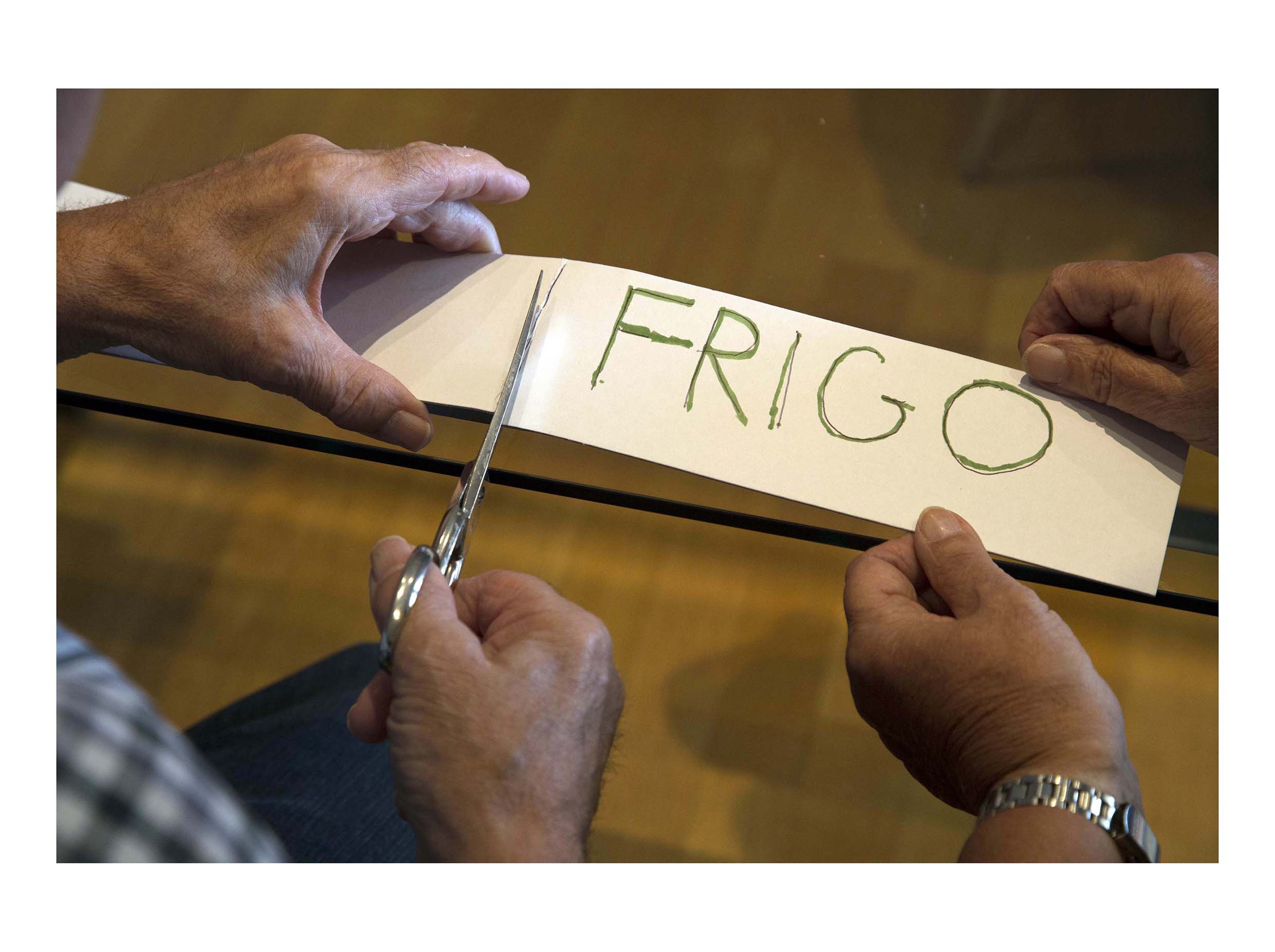 Face the emergency with the technology

The future of the school and the technology

Artificial intelligence, the prize for the research goes to Luca Oneto