Our eyes are always lighted by the lights of our electronic devices. If it is the work’s PC, our personal telephone or a tablet, the lights of the electronic devices ever more often met our eyes. The research says that, for many people, the exposure to the smartphone’s screen affects their vision system. If we think about it, we look at the screens for many hours per day, for example while we quickly scroll or social’s favourite apps.

The world on the screens

The users connected on Internet in all the world pass the 4 billions of which 34 millions registered on the social platforms. The report Global Digital 2018 shows that we spend online more than six hours per day on average. It was established that when we look at a screen of every kind, we blink much less often than normally. A study of the 2017 revealed that the ones that spend many times on the smartphone or tablets are more inclined to have an eyes disease. This disease is a condition where the eyes don’t produce enough liquid, under the shape of tears, to give a protective film, which means that the eyes surface become easily irritable. Furthermore, it was found out that once move away the smartphone by those people, the symptoms drastically reduce. It exists so a real syndrome for artificial vision explained with symptoms of eyes’ tiredness, headache, clouded vision. 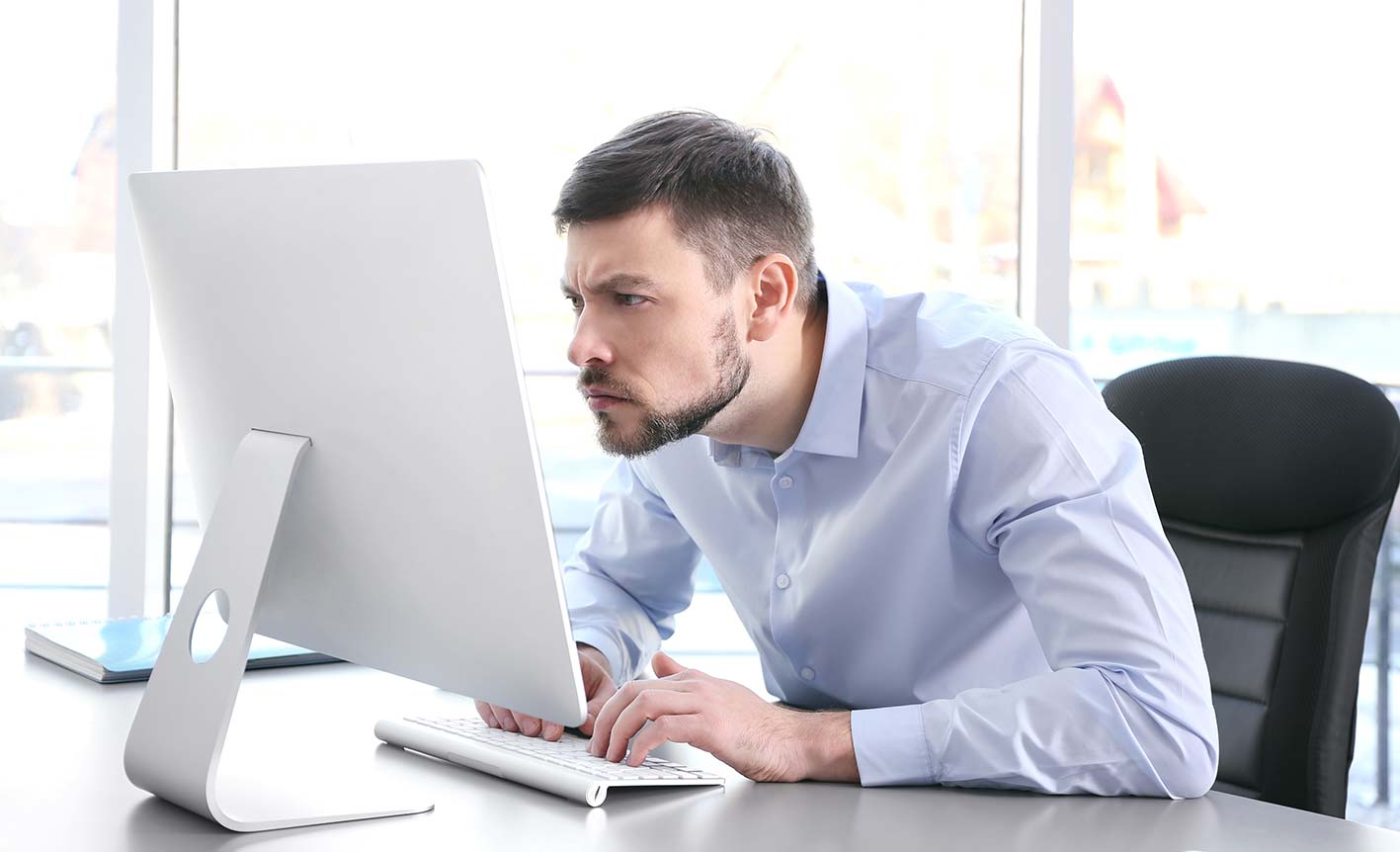 The “blue light” against our eyes

The tiredness of the eyes is influenced mainly by the screen’s brightness. Many ask if the “blue light” usually trasmitted by screens like smartphones and PCs causes important problems to the eyes. We know that the blue light inhibts the melatonin’s release, that regulates naturally the sleep, because it creates the impression that we live in the daytime. For this reason look at our smartphone in the hour before going to sleep isn’t absolutly recommended. The blue lights is not been filtered by our cornea or by the pupils, and so it’s been trasmitted straight on our retinas, where it can make damages. In reality there aren’t many proofs that can say that the exposure to the smartphone is able to really create important problems. Even between the medicine’s experts there is a real divergence. Some say that the energy’s level trasmitted by telephones and iPads is extremely reduced and so doesn’t affect our eyes’ health. Other experts say that the light of all the digital devices can be dazzling and that can affect our eyes but even our body. 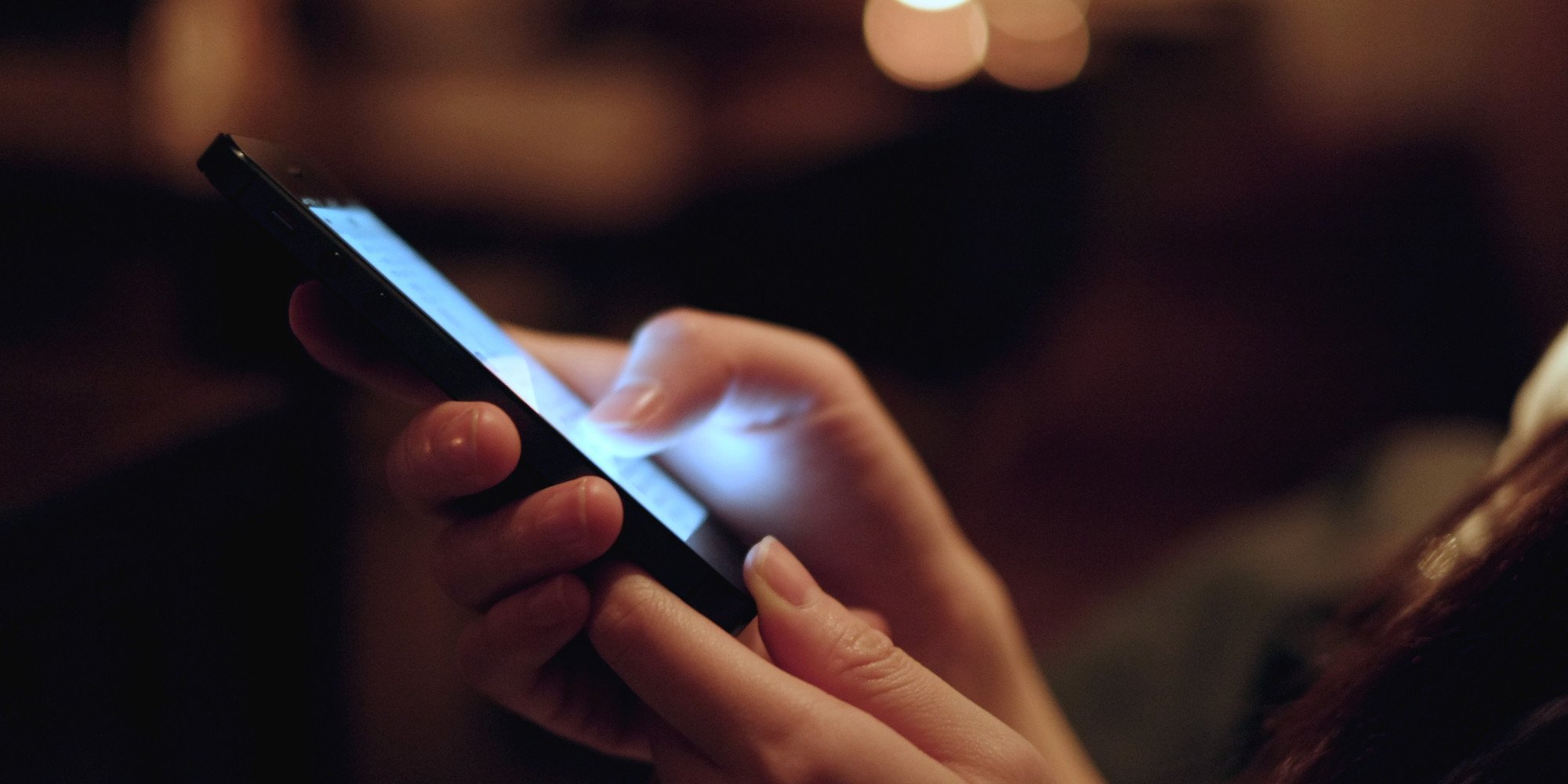 If we work a lot on the screens and we would like to reduce every possible damage to the eyes, the doctors suggest to follow some steps. There are glasses equipped with functions of zoom, anti-reflective and filtering of the blue light to help to reduce the symptoms associated with eyes’ tiredness. Furthermore, it is suggested even to keep the digital devices at around an arm of distance from the face, increase the text’s size on the devices to better see the content on the screen. It is important to use the digital devices in a not too intensive way, making frequent breaks, reducing the environmental brigthness in the room to reduce the dazzling from the screen. Our devices, have available on the settings the “night mode” or even the “eyes protection mode”. This function allows to apply a filter on the screen that neutralises the blue light emitted by the display of the smartphone. Besides to influence our mental health and our sleep, surely the smartphones have the capacity to influence our vision, even if about this question is still open the debate if the digital blue light can create damages on our eyes’ health. 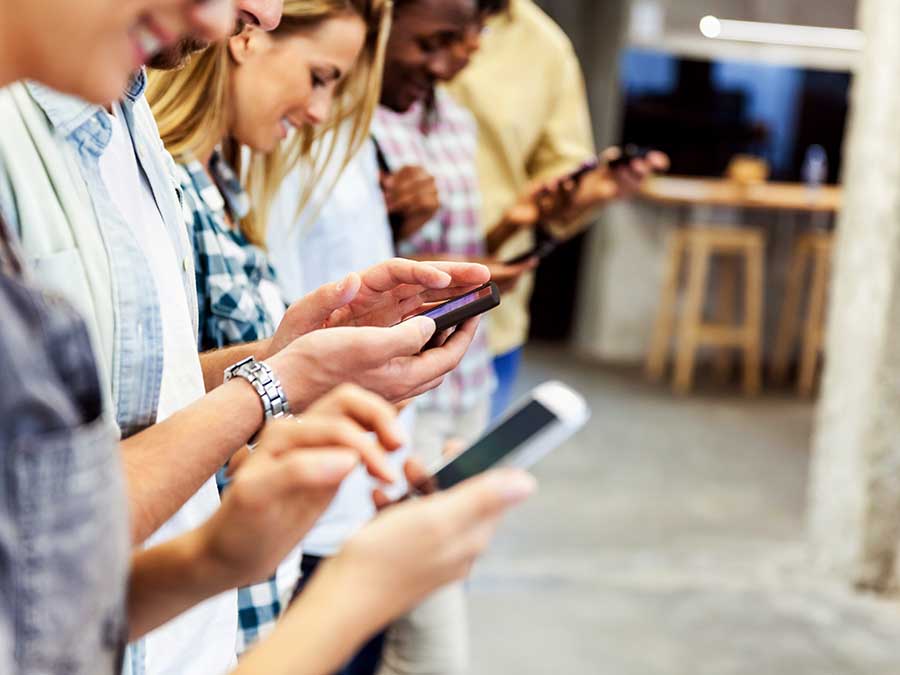 PostePay: how to recognise the frauds