If you are historical fans of a saga like the God of War one, you have to absolutly know that it’s a game that, at least about some mechanics, is completly different compared with the previous ones.
For this reason it’s essential to be “prepared” to the effect that this title could give, especially to who is a devoted fan of Kratos and Co.
Specifically let’s go to see 5 advices to better enjoy this masterpiece. 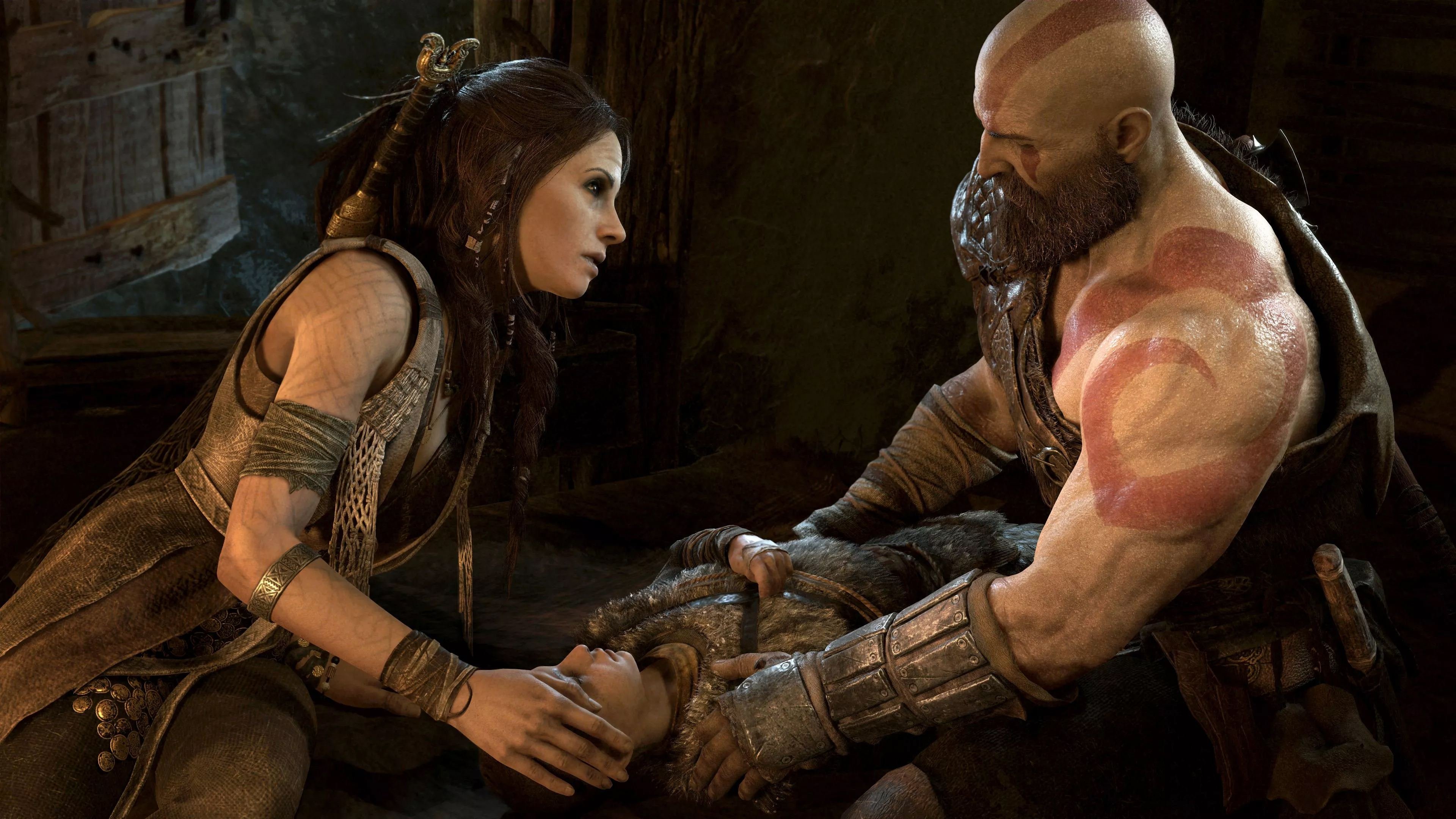 The first thing to know is that we are dealing with a God of War that gave up its linearity to leave space to a much more opened world for exploration. While in the previous titles, infact, we had to follow predisposed schemes, inside this new release there are more things to do: different kinds of missions, places to explore, optional fightings, skills to earn, etc.

A game so that will steal at least 20 hours of our time just about the principal story and at least the double of it for everyone wouldn’t like to lose any details.
For this reason the patience is essential even if, after getting used with this new mechanics, it will be difficult stopping to play.

Forget about the Blades of Chaos 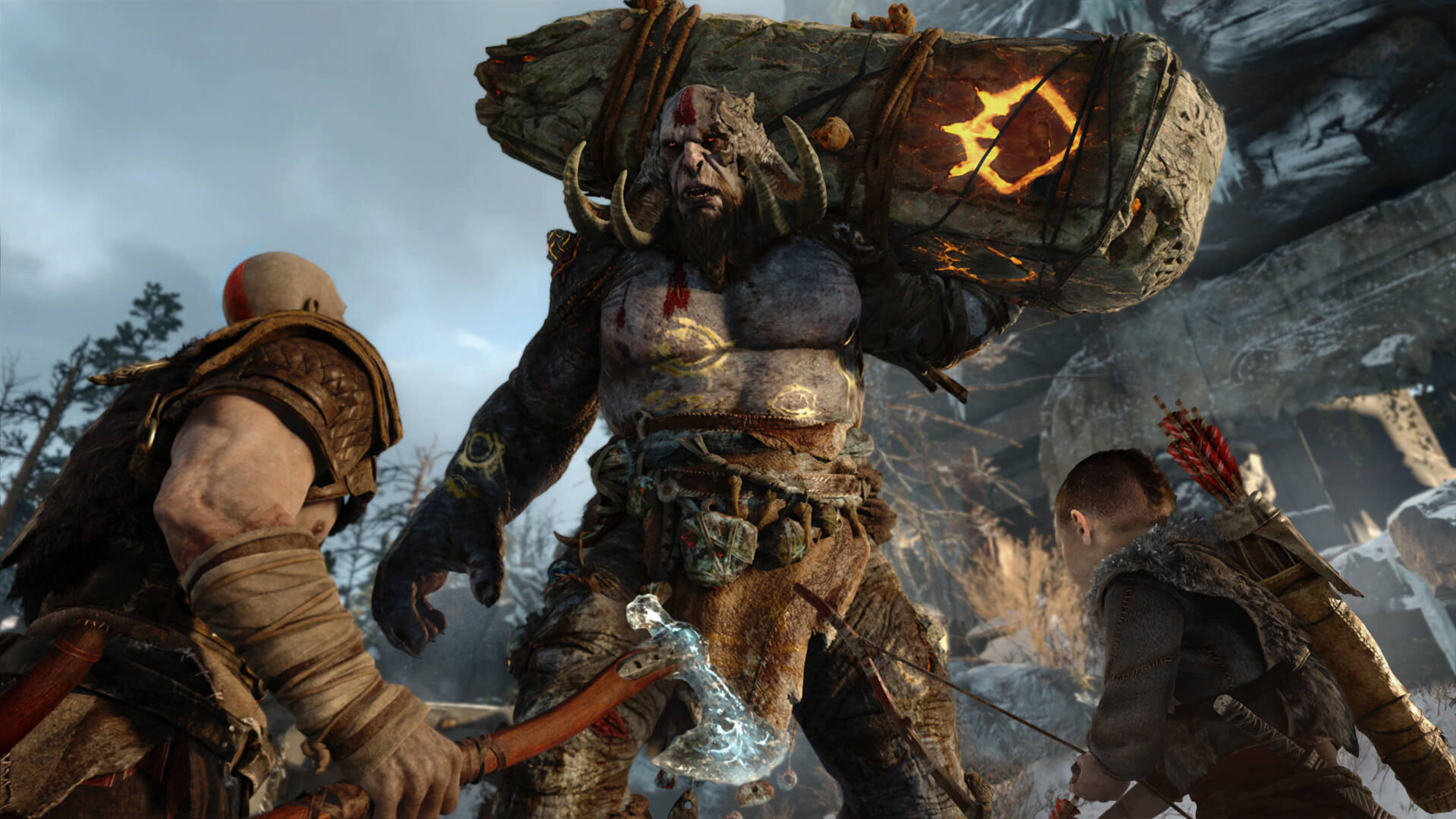 How it is easy to understand even from the numerous available trailers online in this new God of War won’t be anymore the famous Blades of Chaos but the amount of weapones usable by Kratos is lightly changed.
In every case one of them stands out and it is the axe, which will be without any doubt one of the most usefull. Besides that during the fighting, infact, this weapon will be usefull to solve some optional or mandatory riddles in a really brilliant way.

So it’s better to forget the blades and start to practice with this new and amazing weapon.

Do not immediately upgrade 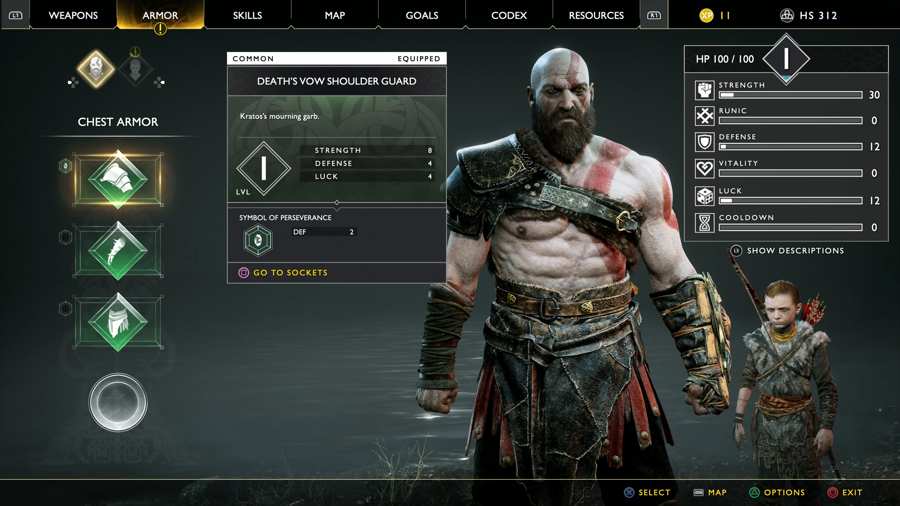 This appears, with every probability, the stranger advice, especially for the historical fans of God of War which are used to immediately upgrade the weapons and the Kratos’ skills.
Anyway the mechanics of this title are definetly sophisticated to the point that the combo of every weapon and shield gives life to a fighting’s style.
For this reason, before spending without brakes, it is essential to understand which are the style that better reflects us, so to “invest” on the adapt kind of weapon. 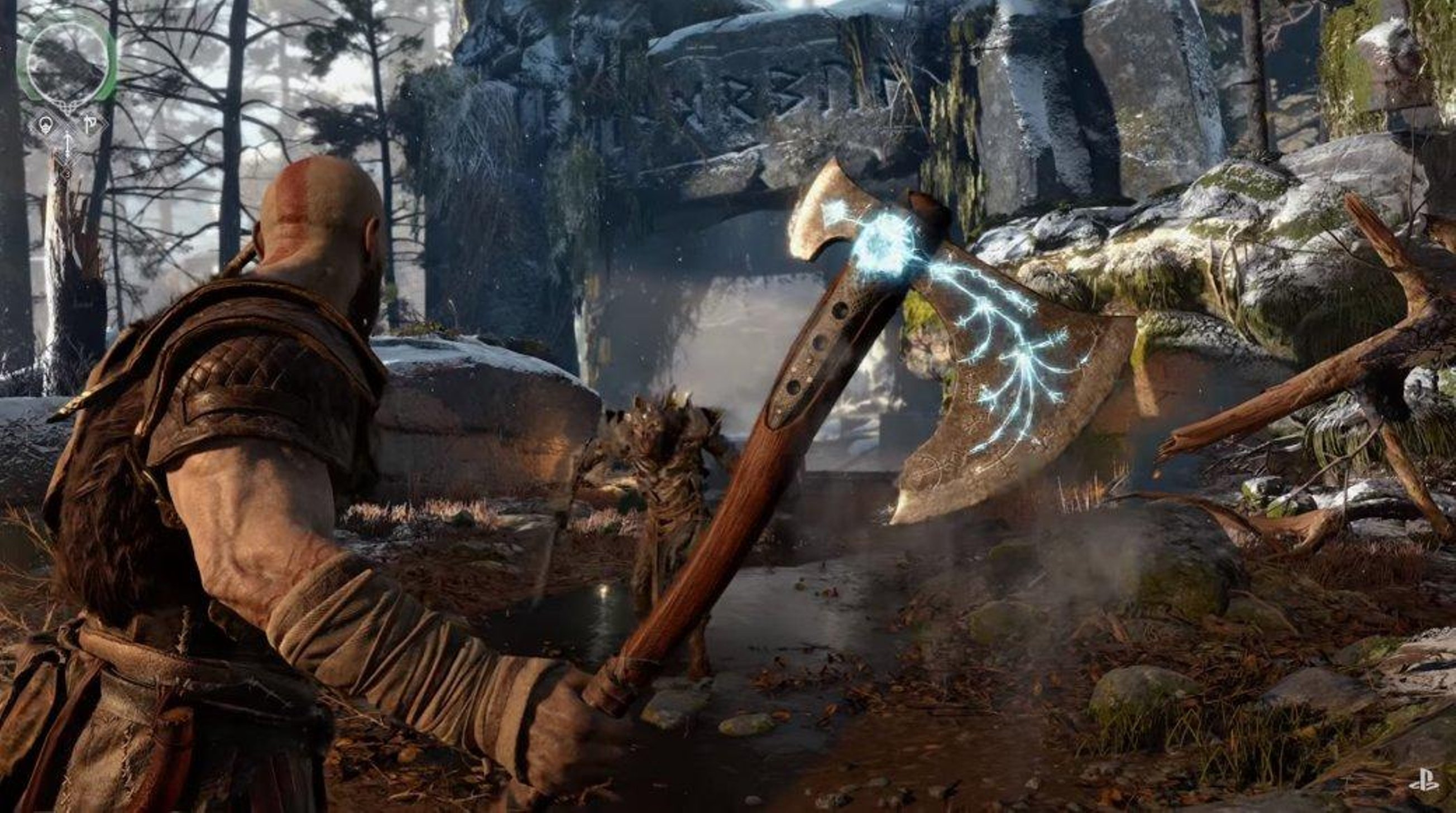 One more time the God of War’s saga fans will get upset for this advice because we are used to go streight on the way by making kills one after another. Anyway like anticipated this title gives more and, even about the treasures, it is essential being always vigilant on our trip.

Very often, infact, the best weapons or the best objects to upgrade are hidden in wild paths maybe behind a tree or plank of wood to destroy. For this reason it is good to keep the eyes well opened because we never know what we should find during the exploration phases. 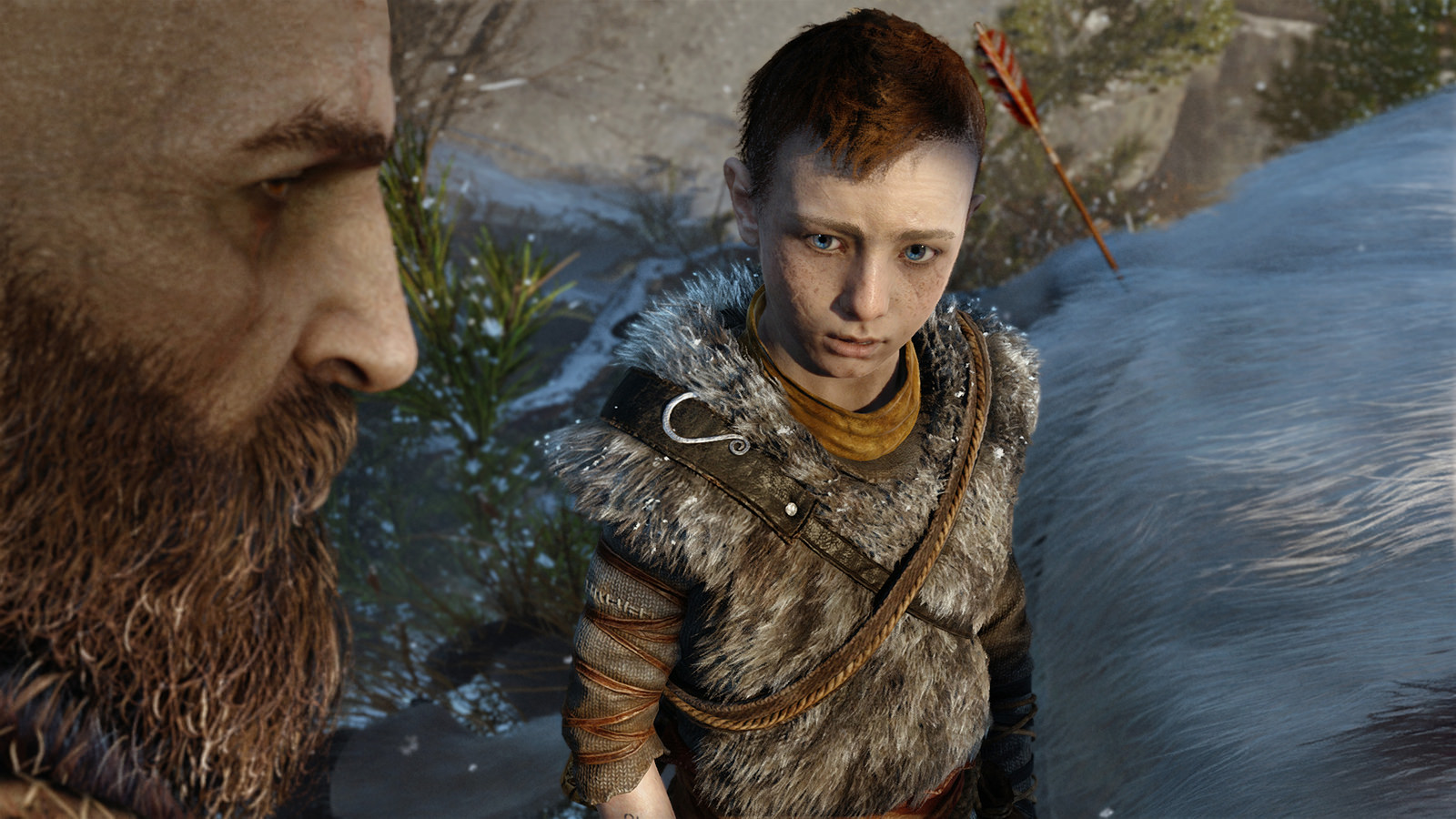 Like everyone know Atreus is Kratos’ son and he is the character that during this God of War will follow the Sparta’s ghost in his adventures. Atreus, though, isn’t a character to underestimate, because, unlike the most of the secondary character to difend, which often die because of a not really intelligent AI, he will be an essential help.

He is able, infact, to launch different kinds of arrows, which, besides to damage the enemy, can create distractions and tactis. Furthermore by pressing L2 on the gamepad it will be possible to aim in first person to directly shoot.