Monster Hunter: what to expect in the future

By Federico Capuano On 11 May, 2018
Monster Hunter
Condividi

Monster Hunter is without any doubt a game that let’s all talk a lot about it, about its mechanics and in general about what it was able to offer to millions of fans of the videogames’ world.
It isn’t a case if we are talking about the absolutly most sold title in the Capcom’s history which, probably, didn’t wait a so massive success.
Anyway it is fair to ask which is the future of a game that seems won’t stop to surprise. Let’s discover it together.

One of the Capcom’s winning strategies about Monster Hunter is been without any doubt the one about the upgrades. Already about the previous titles the japanese company planned a rapid series of upgrades that proposed new objects, contents, etc. In this way they guarantee a substantial longevity of the title with players that came back to active their own accounts even if they already hunted for hours.
The last released mechanism is more or less the same one even if, about it, there are some clarifications to do.
The bestiary of Monster Hunter is unfortunatelly limited. The monsters are few and, even, they talk about a third of big monsters less then the previous games. For this reason Capcom couldn’t just add secondary contents but it will have to give something challenging and concrete for the videogamers. 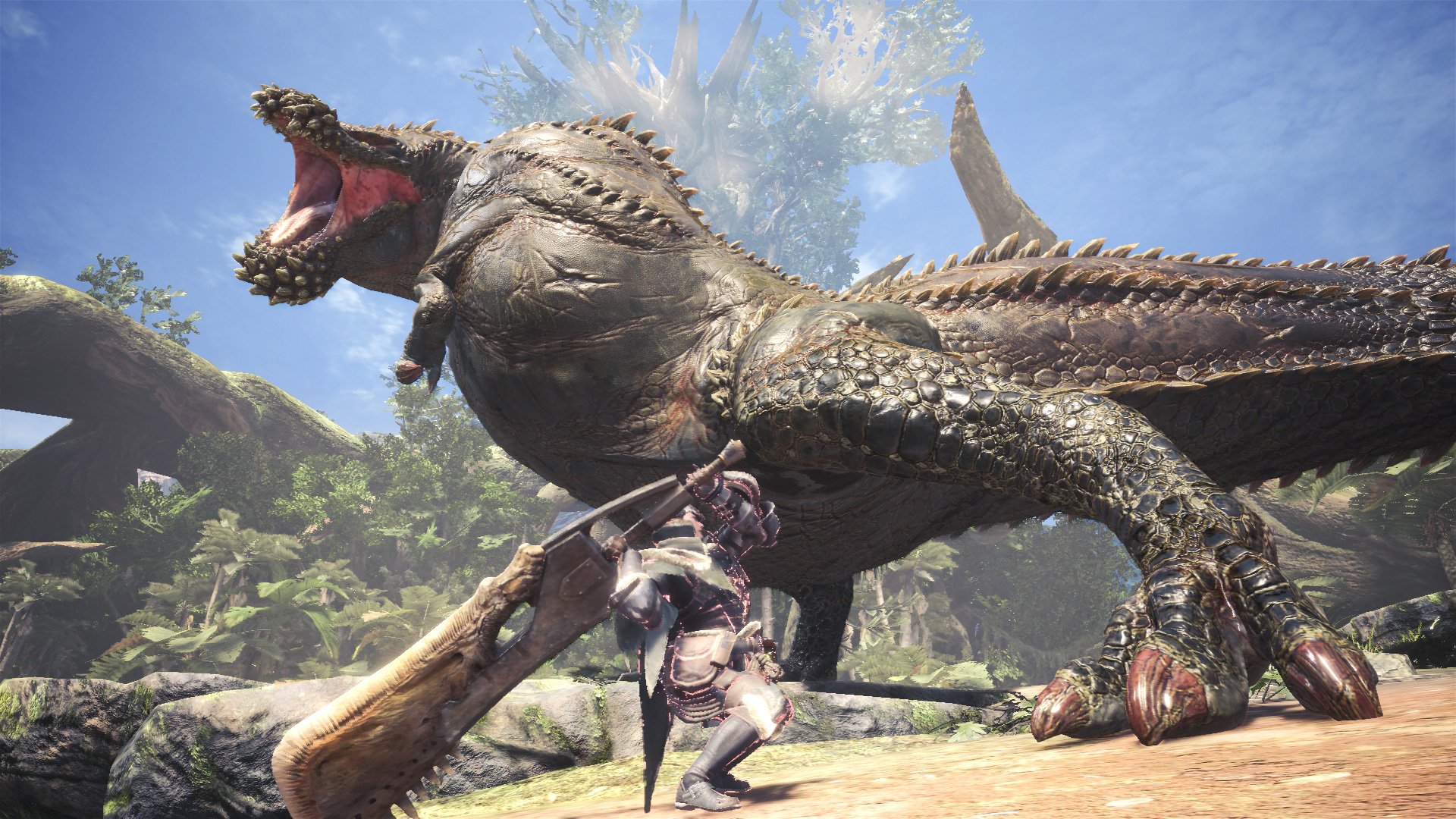 One of the problem that this title could have is, infact, the repetitive. Unfortunatelly the monsters are summarily always the same ones and in the long term this mechanics could tire even the most passionated to the series.
For this reason we think that in the future the developers will make ugrades that will allow to challenge new creatures discovering more characteristics, weapons and technics.
In this way surely there is the possibility to create an universe potentially infinite where to go to add even more peculiarities.

Another important question about this title is about the events. Capcom aready started some events like the one happened in April called Spring Blossom Festival where, for the occasion, The celestian pursuit is been themed decorated with many details.
Anyway it is here that there is another discussion. The events are a mechanic that, in game strictly online, has without doubt its importance and validity.
Selecting the right events and contents, infact, allows to make more curious the videogamer which is involved inside an “alive” world. 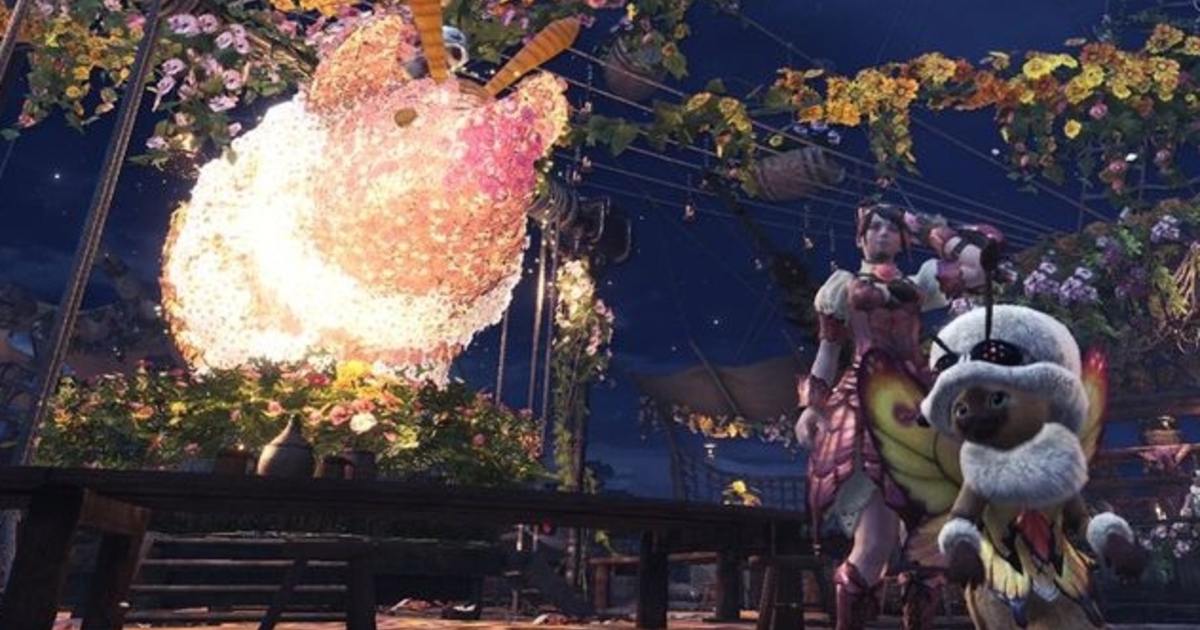 The thing that is wrong, though, is that those events risk (like before) to inevitably fall down in the repetitive.
For the spring’s event, for example, Capcom gave themed decorations and some voucher.

Anyway this could be still not enough. The thing that everyone think is that in the future the Monster Hunter’s seasonal events won’t be only this but they will give real new experiences to the gamers like monsters that appear only in that periods, new looks, new weapons and added missions to do online.

Finally about the Monster Hunter’s future one of the thing that we hope will happen is the so-called Rank G. Specifically for who doesn’t know it is a further level about the monsters, that goes over the highest one.
Basically, the monsters of this level have new behavioural patterns and putting up major resistance.

We don’t know how Capcom could introduce this kind of mechanic. One of the more believable hypothesis is the one that says that this upgrade will be available through a free DLC but obviusly it is all to see. 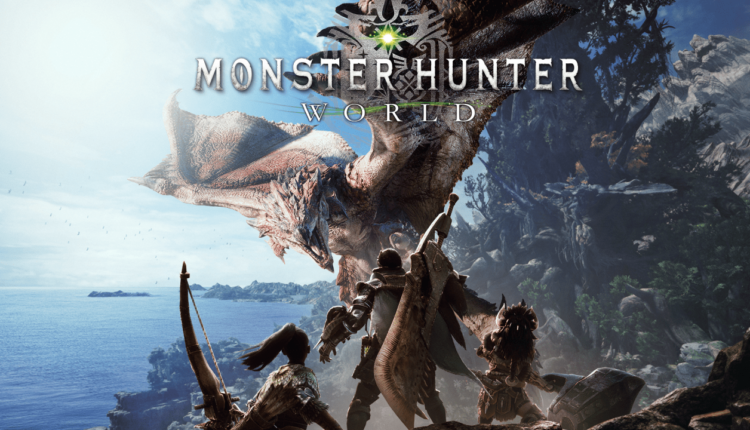 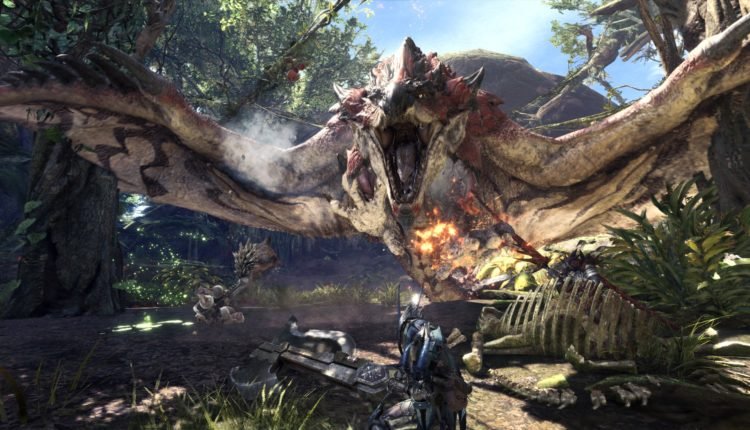 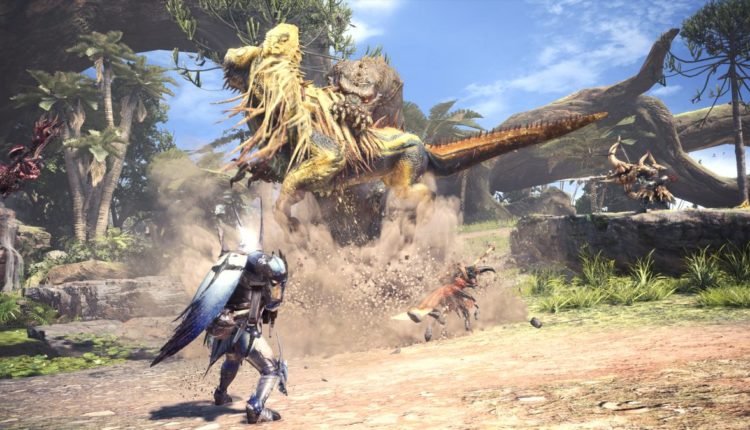 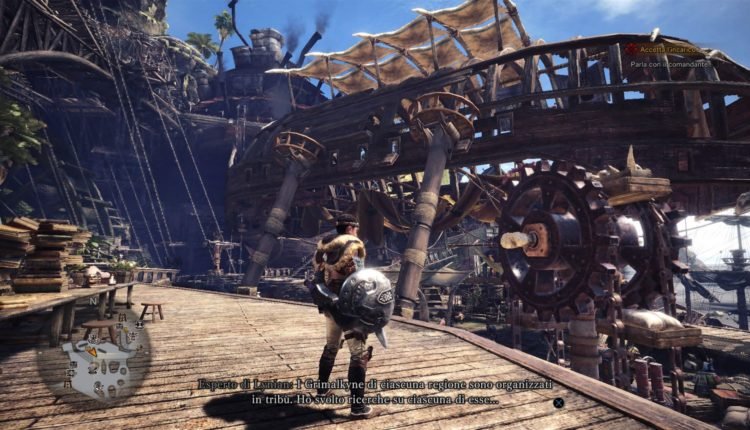 Technology and distraction: how one of them influence the other one