The sky always enchanted the humans, from the most remote age, and flying between the stars is, without any doubt, the most exciting experience that we could do. “From up here the Earth is amazing, without borders and edges”, are the words of Jurij Gagarin, the first man that had the fortune to observe the planet Earth from the space. In the 21th century, nowadays, the space is ever more close and within our reach. While the Earth is getting smaller, by shortening the distances between one point to another one of it, the sky is getting closer, leaving us the feeling to step into the future. Until now the space was unapproachable, only few, between the best astronauts of the world, could live the most impressive experience of their whole life. Today something is changing, trying to make the space the future’s holiday destination, starting so the era of the spacial tourism.

The firsts spacial tourists are already back on the Earth

To be onest this isn’t a real news, there are infact some precedents of spacial tourism. Until today should be seven the not astronauts spacial travellers. To open the doors to this new frontier was the american millionaire Dennis Tito, which reached the international space station. Following other six spacial tourists, which paid a real fortune (it is estimated that every trip costs to them between 20 and 40 million dollars) to spend some time on the ISS, with the best world’s astronauts.

Again on board of the ISS

The international space station is ready to open again the doors to the spacial tourists already from the next year, with visits that are between 8 and 10 days, and that will include even an extraveicolar walk. All of this will be possible with the entrance in function of the new Boeing and SpaceX’s spaceships, which, in the next years, will fly between the planet and the orbitant station and they will have even some seats for payers tourists.

The Virgin Galactic will finally live its dreams

To compete for the spacial tourism race we find at the first place the Virgin Galactic, which will float through the sky with its massive mother airplane and the spaceships. The Virgin Galactic’s project, infact, plans to reach the 10 km of altitude with a big mother airplane, and then unplug a secondary spaceship, with passengers onboard, that will reach the limit of the space’s beginning, fixed at 100 km of altitude. From here the ship will do a leap of faith, and then it will land on one of their spaceports. Even though the Virgin are many years that promises to reach the space and until now it couldn’t keep its word, this time seems to be the good time. It seems already hundreds, infact, the sold tickets, even if there isn’t yet a certain date about when the launches will start. Anyway the company already equipped the firsts spaceports, both in the Europe and in the USA. 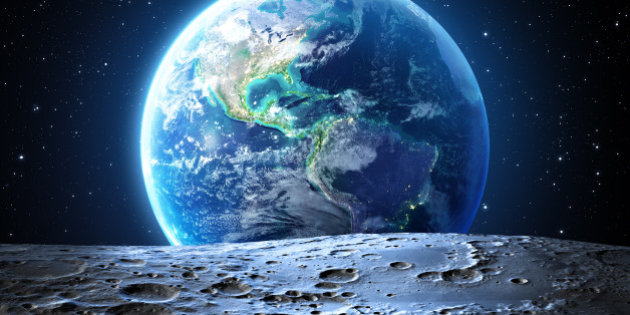 Between the promises made by Elon Musk, visionary businessman, founder of the space agency SpaceX, there is the one of the dreamed spacial trips. Musk infact promised that the first touristic space trip will happen already during this year, when he will send two private citiziens, of which identities are unknown, in orbit. With his new rocket, infact, the tourists will reach our satellite, turn around it and come back to the Earth, like in a Jules Verne’s romance. The two passengers should already be in a preparation’s phase, and, even if the indiscretions are just few, it seems that for the launch they paid an amounth that is around the 70 millions. If the first launch will go as programmed, anyway, Elon promises that there will be soon others, which the tickets’ price will be substantially reduced compared with the first flight.