Who is Chiara Chiesa

Chiara Chiesa is a space PR and Space Technology transfer advisor, which means that she connects the people, the companies, the startup and the institutions with the world of the aerospace and with NewSpace. She is an expert in public relation, obviusly, as well as it obvious that her biggest passion is the space. On her back she has studies in foreign literature, communication, marketing and business.

Chiara strongly believes in bonds amid people with the purpose to follow her relentless research to make the planet sustainable for our species. She’s not afraid to face new challanges, by anticipating solutions and by making possible the unpossible.

So, what does the only italian space PR do? Chiara connects the start up (which are often newspace), the company no space which are still not in the sector space, with this world. To do it there is a long work to deal with, study strategies, let them know the opportunities.

The successes of Chiara Chiesa

All her passions and skills brought her to be the person that she is, in a world, the space one, which are still too close for the women, that have to fight with nails and teeth, to prove themselves.

But the rewards arrive to who really engage in something and to who strongly believes in what he does. Chiara is, since the 2018, proud leader and organizer of the NASA Space Apps Challenge in Brescia. It is an event that gives the opportunity to everyone to present their own ideas to find solutions to the biggest problems of the universe and of our planet by using the space datas, about which we already talked in a previous article. 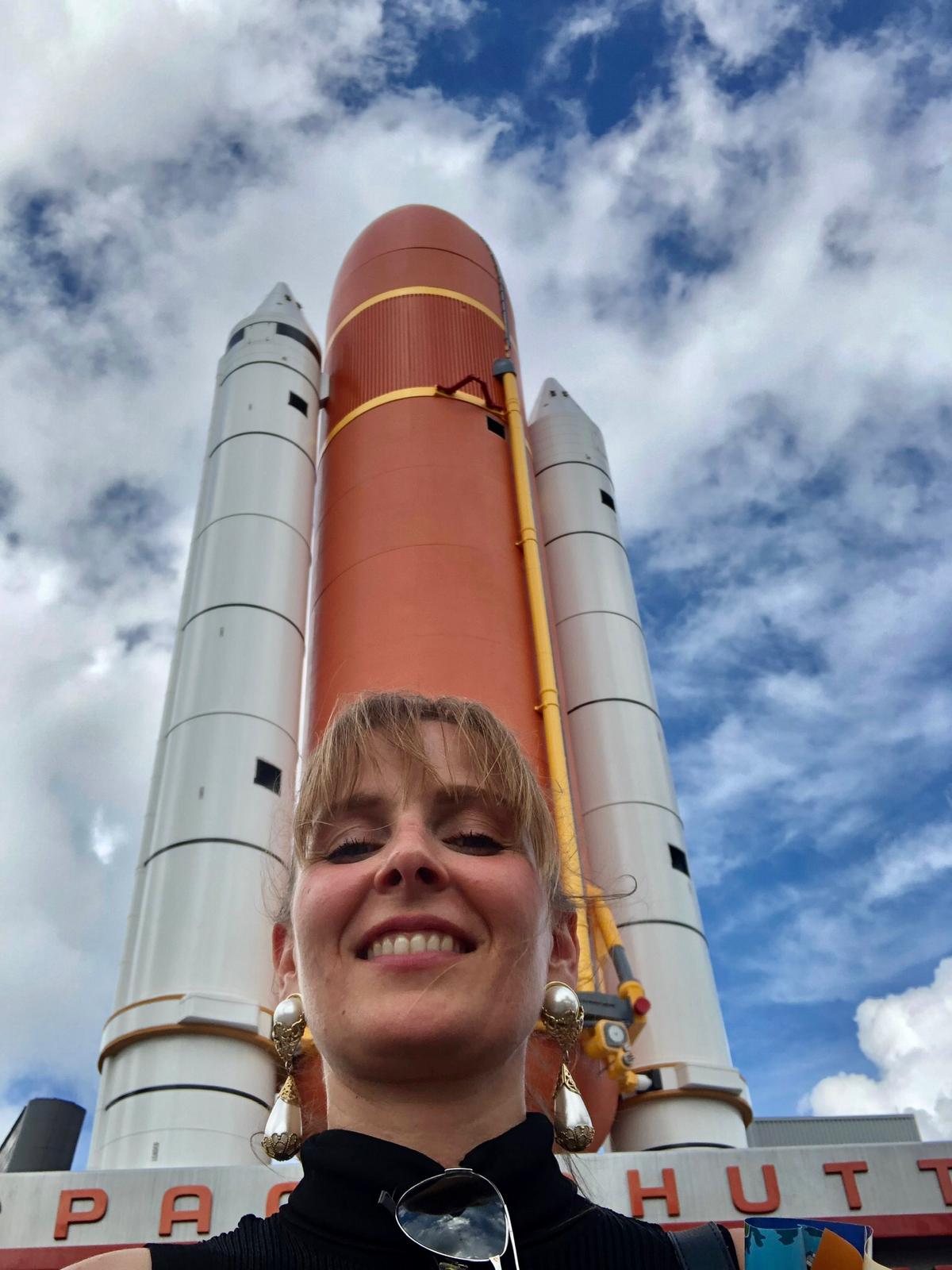 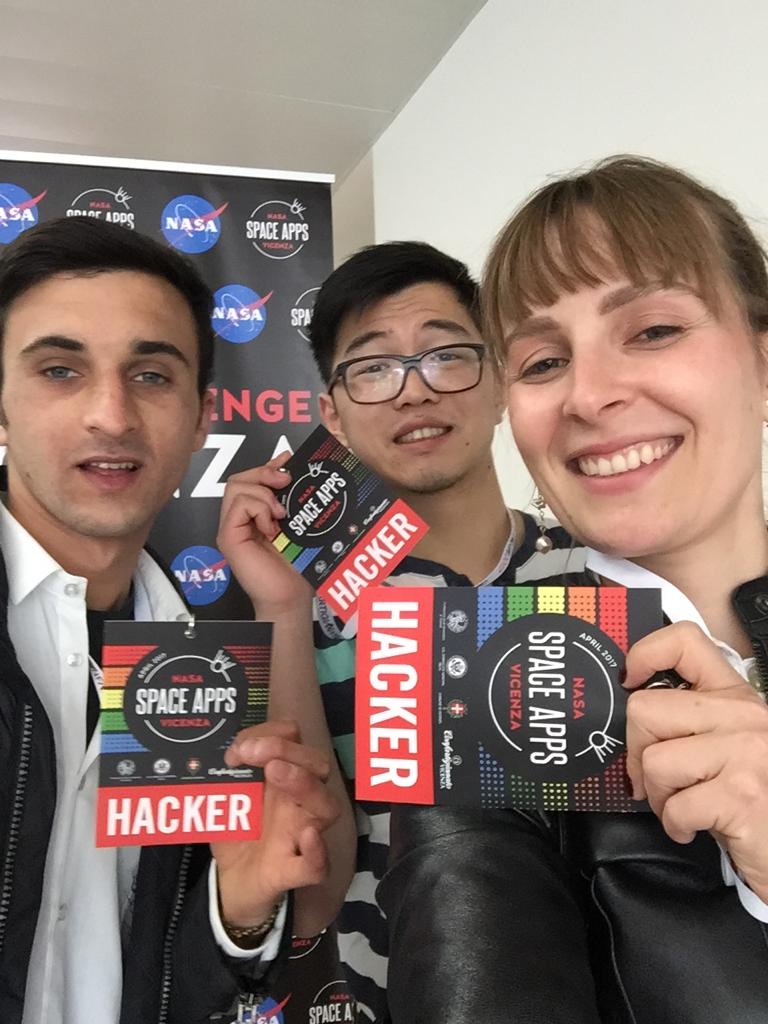 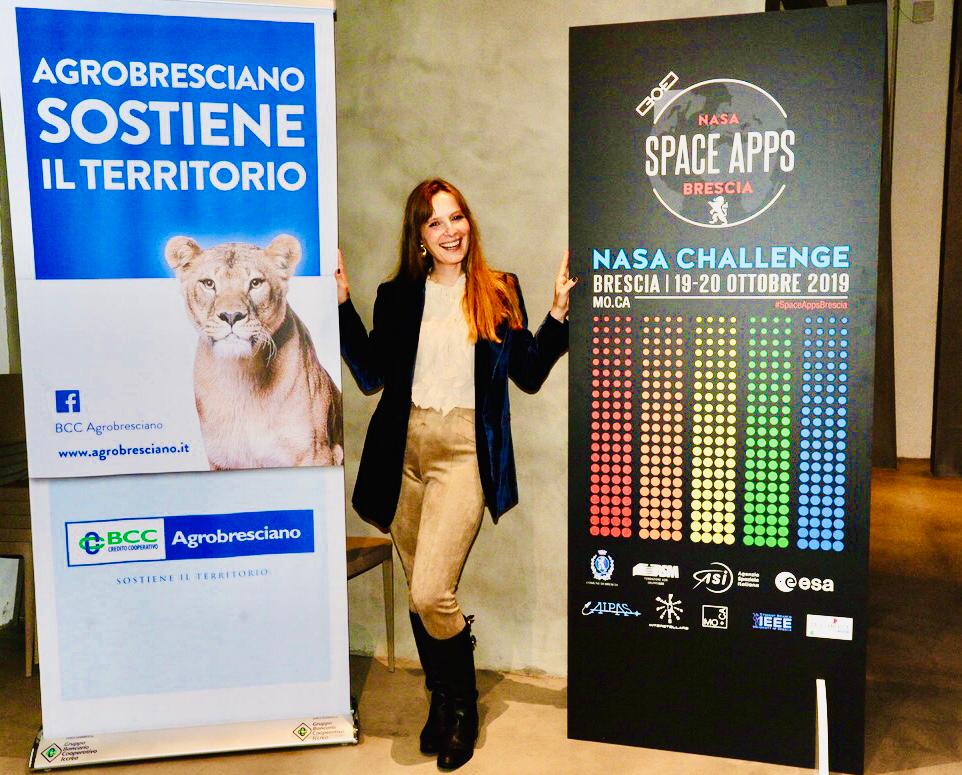 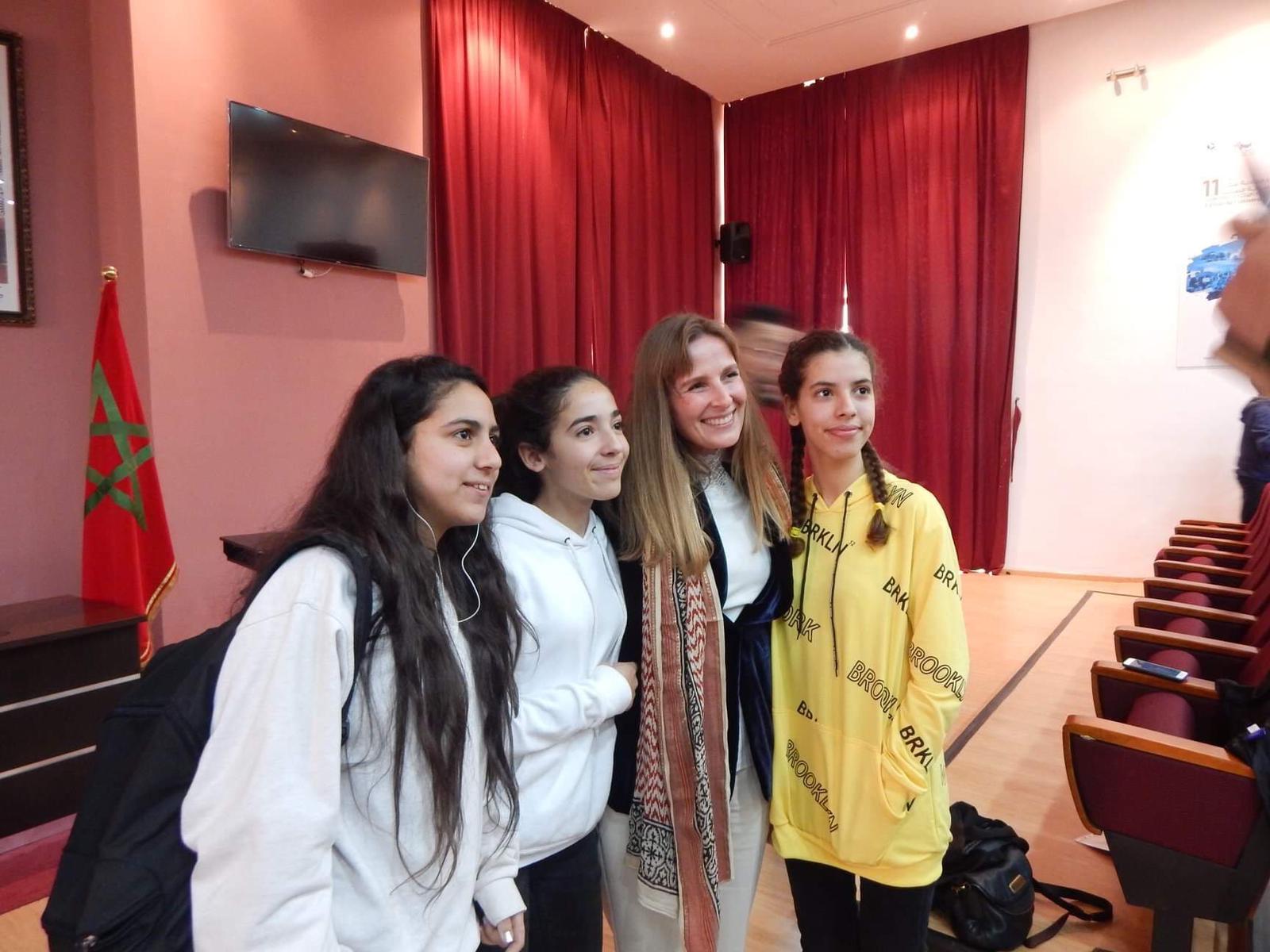 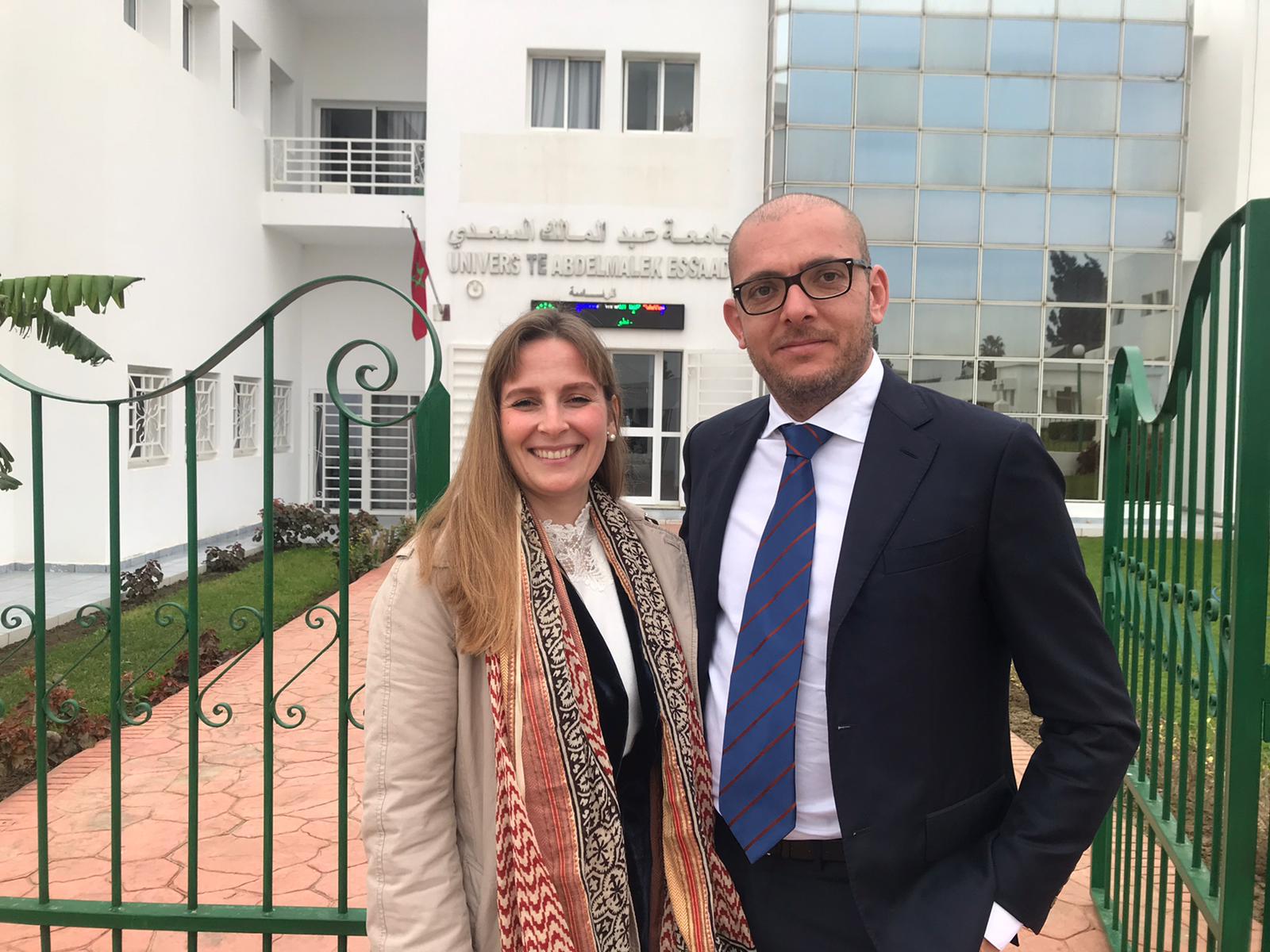 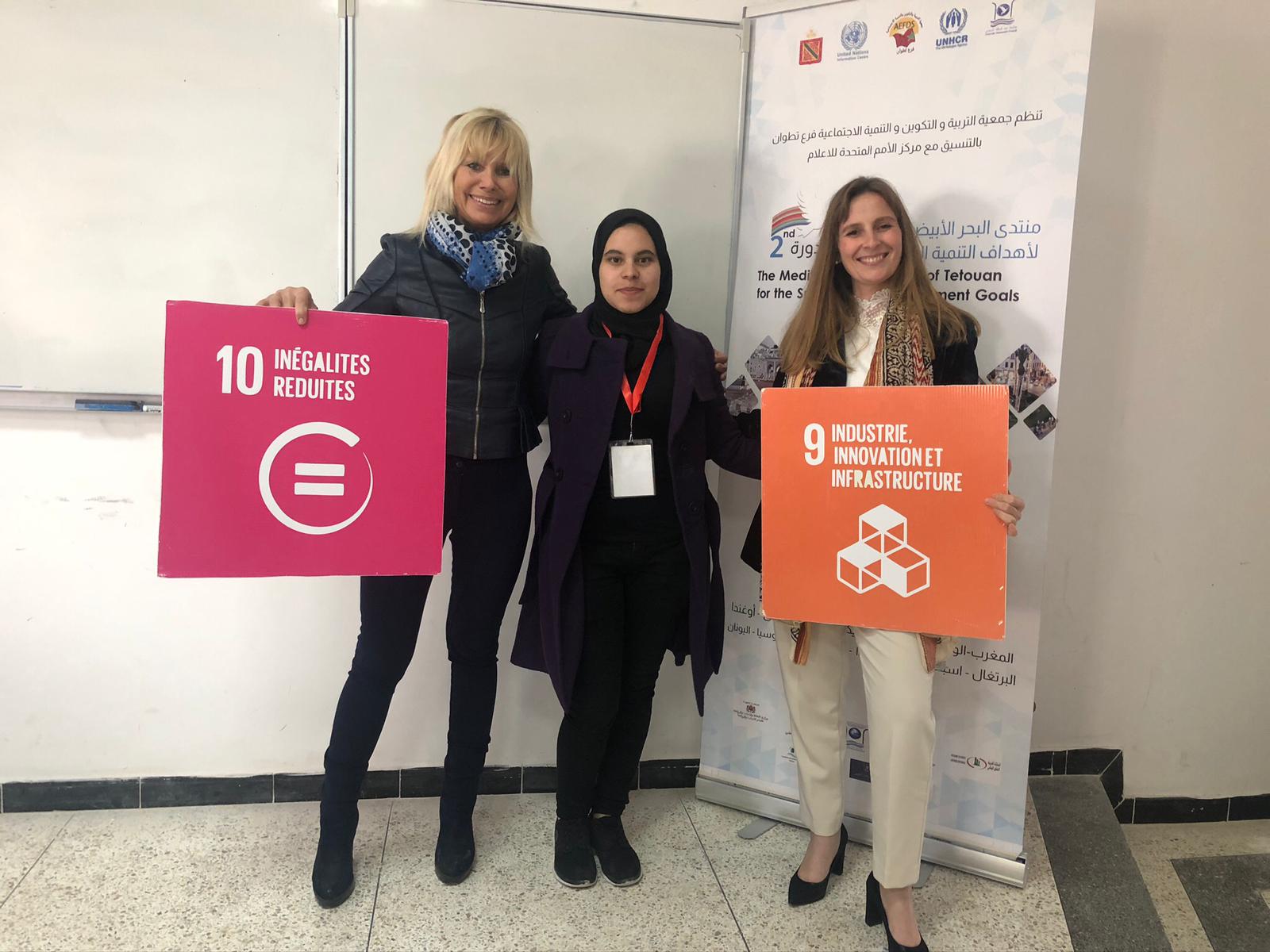 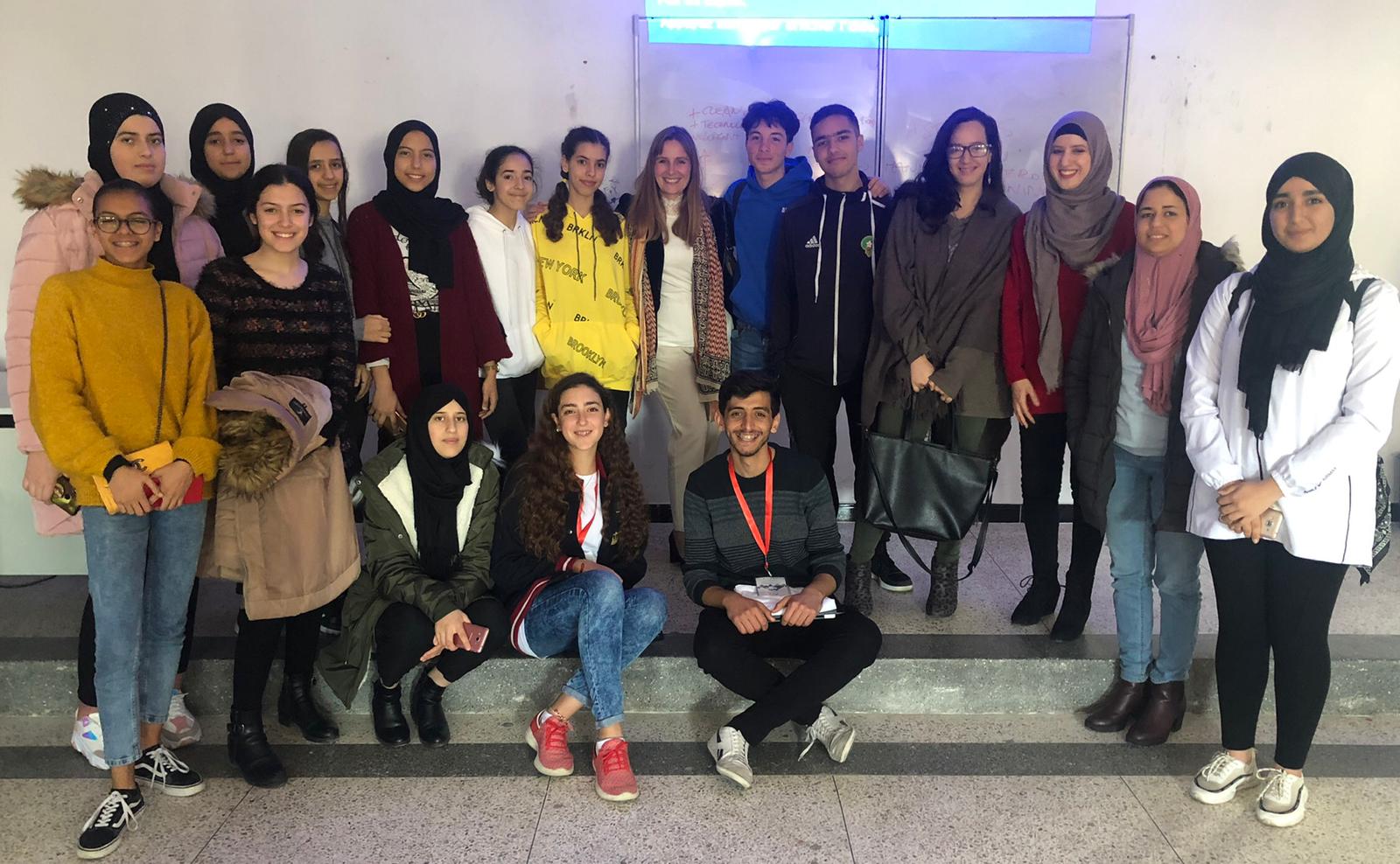 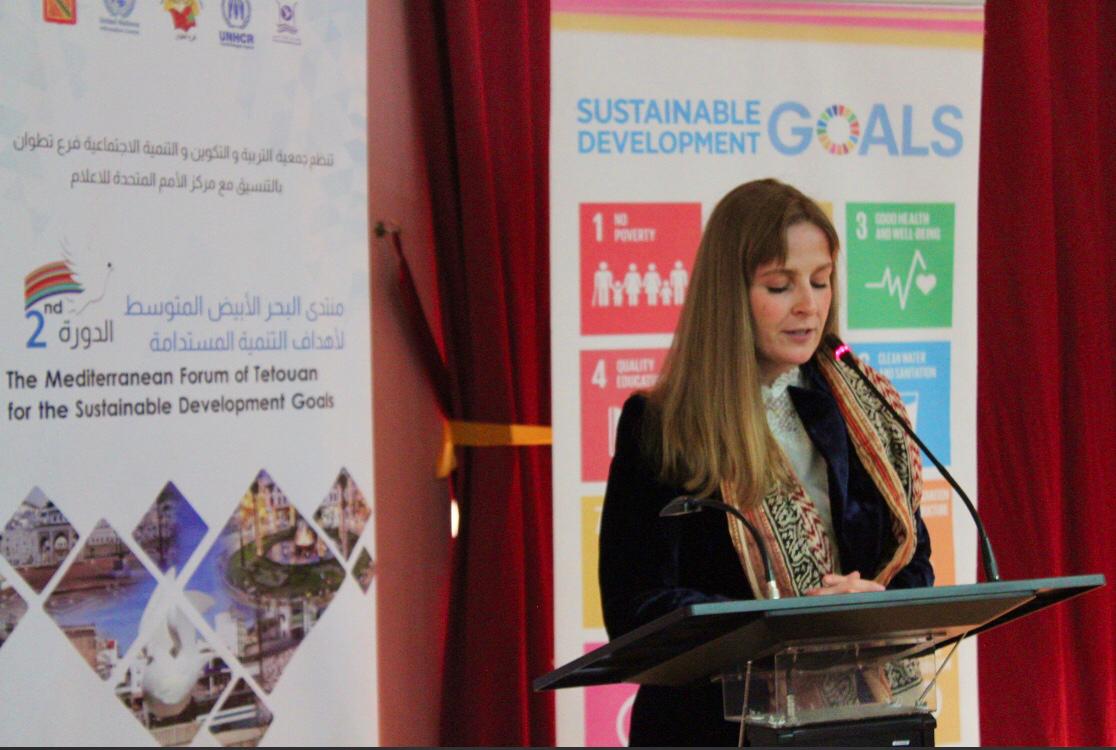 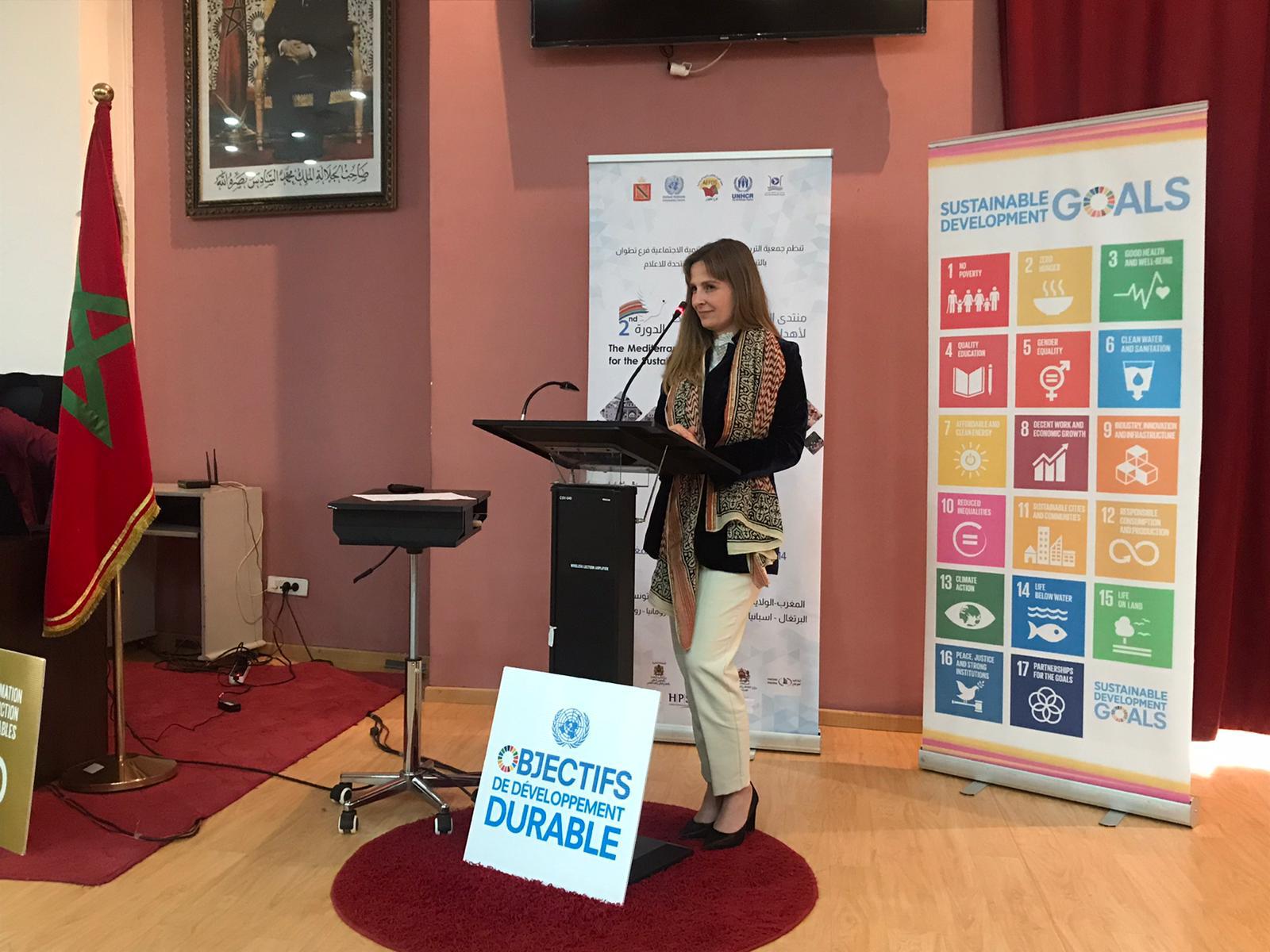 But the successes don’t finish here, obviusly. Chiara is one of the 1000 “Unstoppable Women” that are changing Italy through innovation.

“If there’s no road, build a rocket” – Chiara Chiesa

We, finally, arrive to her last success, announced right at the beginning. Chiara was selected to be a mentor, model of woman and ambassadress for the program Space4Women of the Office of the United Nations for the space affairs UNOOSA.

Together with her other 33 mentors were chosen, which come from all over the world, women chosen between professionals of the space and space industrialists. These women have to inspire, with their stories, girls and women of the whole world, and follow them through their training course if they will decide to enter in the sector, for a year.

Space4Women wants to show to these girls that the space can something for women, that their support can make the difference and that there is a place for them too, in a world which is still too much for men.

“If we want scientists and engineers in the future, we should be cultivating the girls as much as the boys”. These are the words of Sally Ride, the first american woman in the space, to open the doors of the website Space4Women, where everyone can get in touch with the 33 mentors.

But the space doesn’t live only with STEM subjects, it needs many skills for the companies and the start-up newspace that are borning.

“Shoot for the moon. Even if you miss, you’ll land among the stars” – Les Brown