Plastic’s surrogates: ideas to give up with the planet’s killer

It was the 1909, when Leo Baekeland did the patent n. 942.699, for a new synthetic material obtained by the combination of phenol and formaldehyde: the bakelite, ancestor of the plastic.

“I want to say one word to you. Just one word. Plastic. There’s a great future in plastic” – from the movie “The gratuate” 1967. 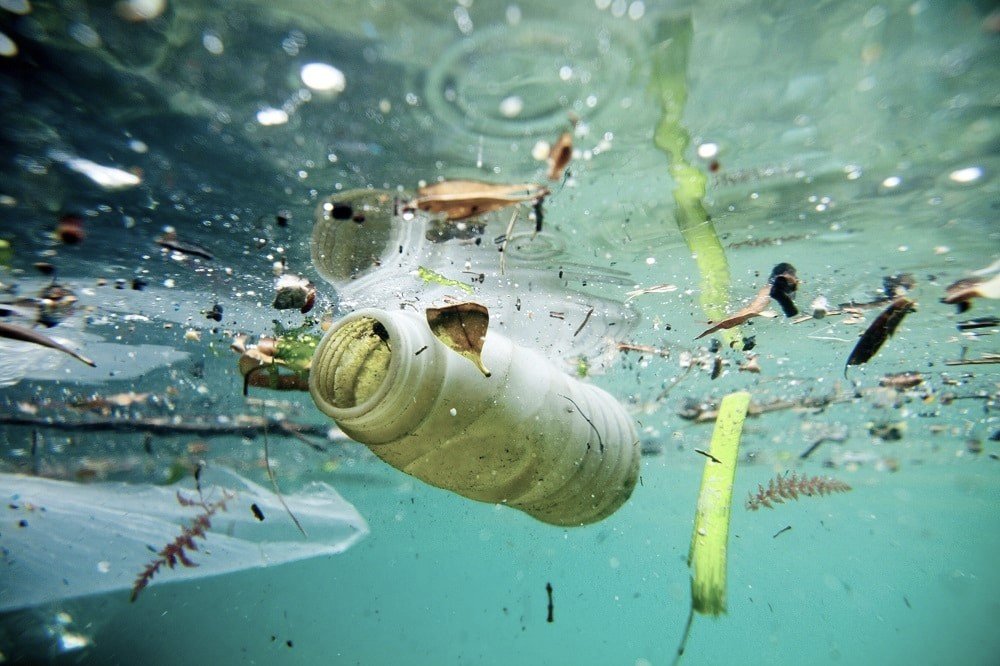 In the years ’20 and ’30 the plastic evolved and many gave their support to adapt it to the different needs: cellophan, plastic realised from the petrol, etc.

Meanwhile the invention became such popular to be adopted in every contest and in every part of the world.

Nowadays, 110 years later, we have to deal with the ones that are the consequences of the reckless use of this material.

It is estimated that currently there are 150 millions of tonns of plastic in the oceans and, if we don’t change this trend, until the 2050, in the sea, there will much more plastic than fishes.

The plastic spreaded as a cancer on the whole planet.

Traces of them were found in the ice of the artic and in the Trench of Marianne and, even, on a remote island of the Pacific Ocean, which closest human settlement is 5.000 km away, where the plastic found is equal to 17,6 tonns.

The plastic and the microplastic dispersed is even changing the geological conformation of the planet. Some rocks found in the Hawaii already incorporated the microplastics and for this reason they were called plastiglomerate rocks.

The ideas to fight the phenomenon are increasing day after day, many are trying to give their support and their knowledge to create some plastic’s surrogates, to definitelly give up with it and to give once new life to sea and to the whole planet.

An alternative is proposed by the same nature, the organic materials came from plants and animals.

Nothing new, the man uses it since the very beginning, but, next to the most famous wool, silk, cotton and flax, used for clothing and household lines, arise many other alternatives.

As the time went by the human learnt to know the world that surrounds him, world which is still mysterious and alien, but that can really gives us all what we need.

If the one of the plastic was the quicker, most economic, and realise it on large scale wasn’t a problem, the solution of the organic materials can be much more winding but, surely, green.

From the Indonesia arrive the seaweed biodegradable packaging. They decompose in two years, they melt in the water and they are edible, which makes them even much more healty in their function.

Evoware, the producer company, wants to fight against the plastic, which in its country is absolutly not recycled, and the 90% of it arrived on the sea.

In Australia, instead, the green revolution starts from the Nanollose, an eco-texture made from the coconut wastages.

Even if the project is focused on the coconut wastages the company let us know that it can be adopted with many organic wastages.

The revolution is passing, so, even through the fashion world, where the nanollose is not the only eco material used, but it’s possible to see even textures and materials realised with tomato’s skin wastages, eggshells, lemons, etc.

The eco-furnitures are the result of the green packaging of which we just talked about and of the biobricks. Those are the masterpieces of two companies, the Ecovative and the BioMASON, that together gave life to a furniture lines fully created by microrganisms and mushrooms.

The result is a product fully toxin-free and the production’s process, therefore, breaks down the energy’s consumption.

If we are thinking that a possible solution might be the recycling one, it’s not right.

That’s not only because most of the world still doesn’t have an efficient plan for the wastage’s materials recycling, but even because the plastic has a close cycle, besides which is not possible to recycle it again. 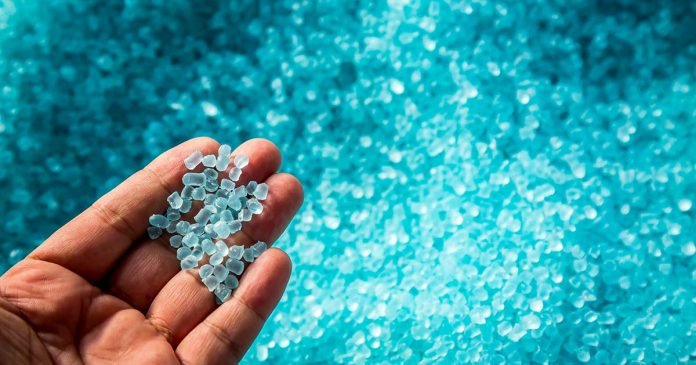 The chemists of the Colorado State University, realised an infinite plastic. It’s a special polymer that, unlike the other surrogates, there aren’t visible differences compared with the orginal one, for lightness, heat resistance, strenght, etc.

This special polymer can be converted back in its original molecules, easily, without the usage of toxic chimical substances or long procedures. All of it makes it recyclable forever.

What’s about the already existing plastic?

Furthermore, they are thinking alternative solution to recycle the already existing plastic too. An increased information about how recycle the materials at home and about how to give up with the packagings is already a great starting point.

But it’s not enough. The solution could arrive from an enzyme plastic eater, a protein improved by a group of british scientists, which comes from a bacteria plastic eater.

It might speed up the decomposition process, bringing it to just few days.

Those are all interesting solutions, but as well as every revolution even the green one starts from the bottom, from the houses of everyone of us.

The rover Opportunity finished its mission

The microplastics are invading the world