Vampyr is without any doubt one of the most waited game for this 2018 with the release date fixed for the 5th of June for Playstation 4, XboxOne and PC.
It seems that it will be an Action RPG that will show interesting aspects both about the story and about the gameplay.
Let’s see what we should wait by this title.

London and the vampires

The gamers in this Vampyr will wear the Jonathan Reid’s clothes, a doctor involved in the Big War and coming back from the front. Come back to his birth city, London, the doctor will soon discover that it is changed and, in general, there is a huge chaos. 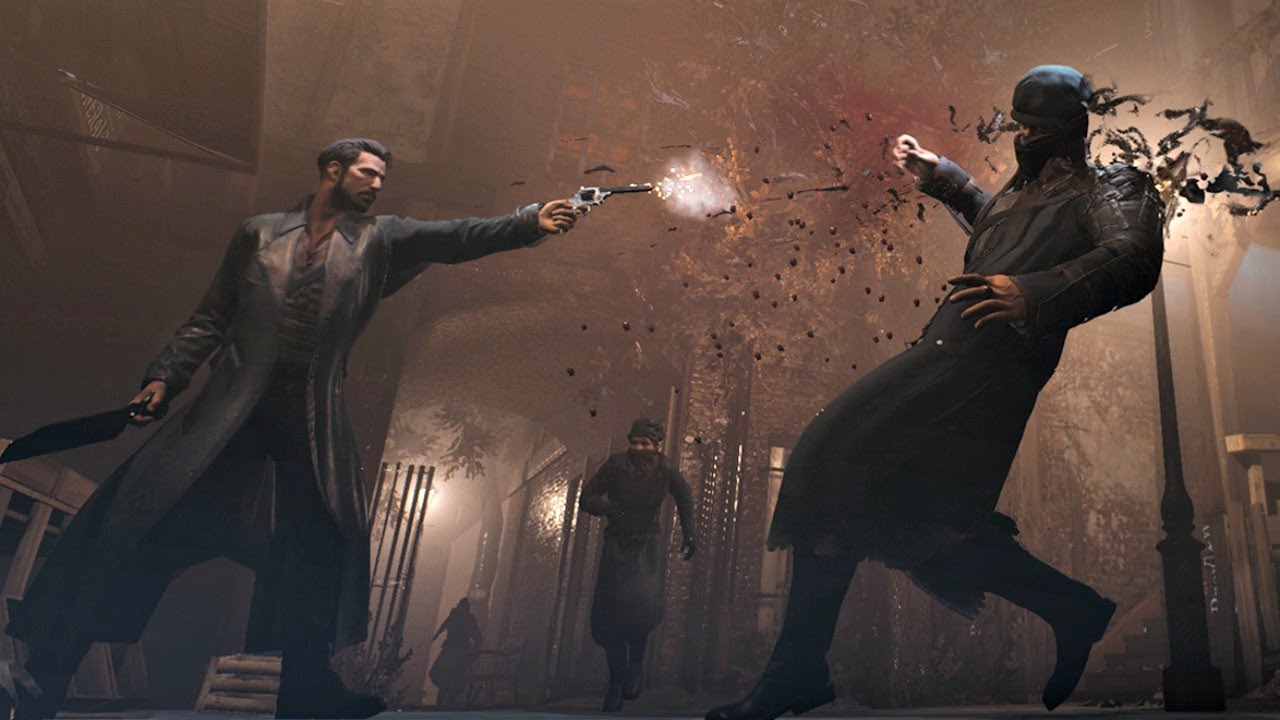 Specifically the London of the 1918 is a city devasted by the conflict and the pestilence and in this unhealthy environment could grow evil creatures, secret societies and… vampire hunting.
Even Reid after the manifest of some symptoms will realise that he turned into a vampire with tragic consequences.
Unfortunately, though, the whole city is in a constant agitation caused by a fight against the vampirism that is spreading and that is looking for all the exemplary to definitely eradicate them.
The player will have to understand how beat them and survive.

Dualism between medicine and vampirism

It seems clear already from the first hours of play that there is an hard dualsim that dominates inside this title. Vampyr, infact, put at the centre of the whole game a doctor, which, contrary of any other vampire, is searching a way to understand the “sickness” called vampirism.
The Jonathan’s dream is to understand the causes of the sickness and, in an even more personal way, who was to infect him and made him like this.
However going around in this London won’t be easy because, like we said, the hunt to his race is ever more hard and the used resources are ever more brutal.
If it wasn’t enough, while from one side the doctor is trying to analise the whole situation about his vampirism in a razional way, by the other side his vampire’s instinct will start to bring up an inexhaustible bloodlust. A science-man like him will have tounderstand 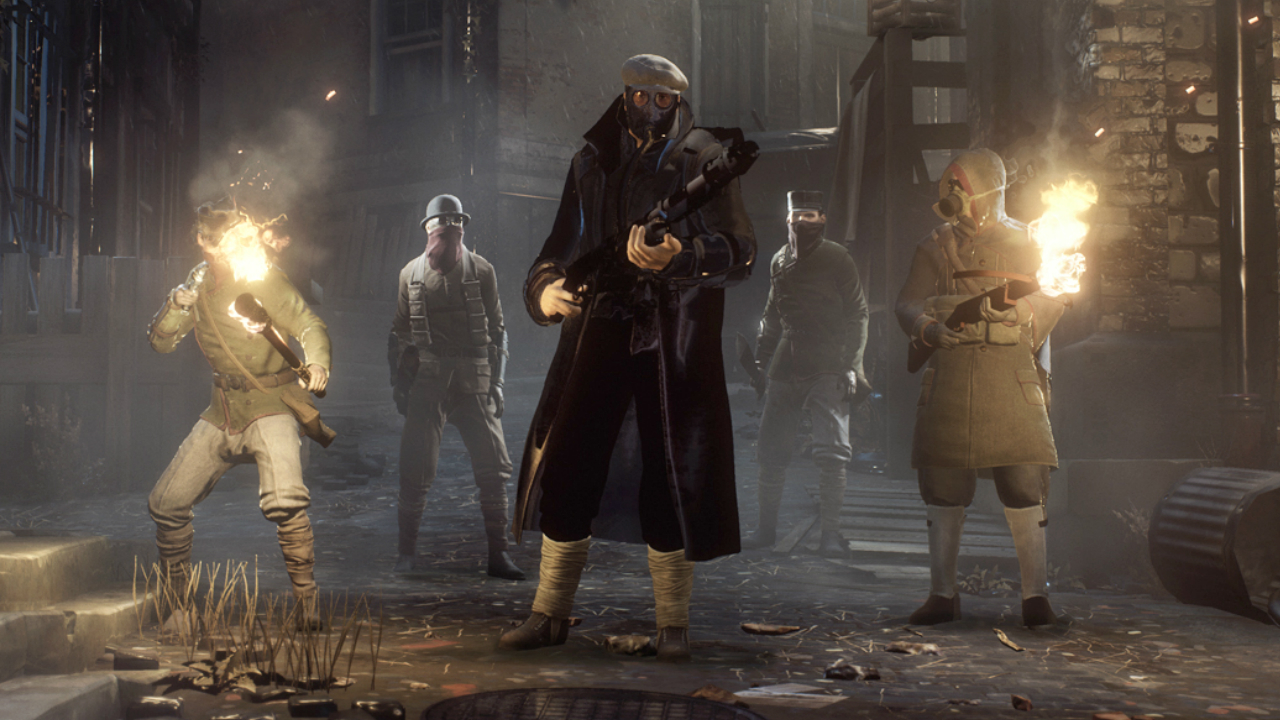 and combat this instincts helped by others of his race that will explain him how understand and accept the vampirism’s “symptoms”.
A game that is focused, like we said, on an importan dualism and that will put a science man in a situation that maybe hasn’t to be dealed only in razional way.

The minimun requirements to play Vampyr are:

Like we said, though, to enjoy this title on PC at the 100% there are some suggested requirements like: 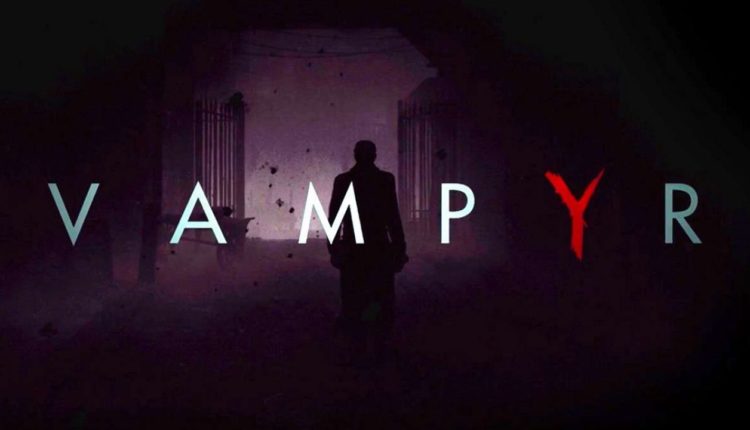 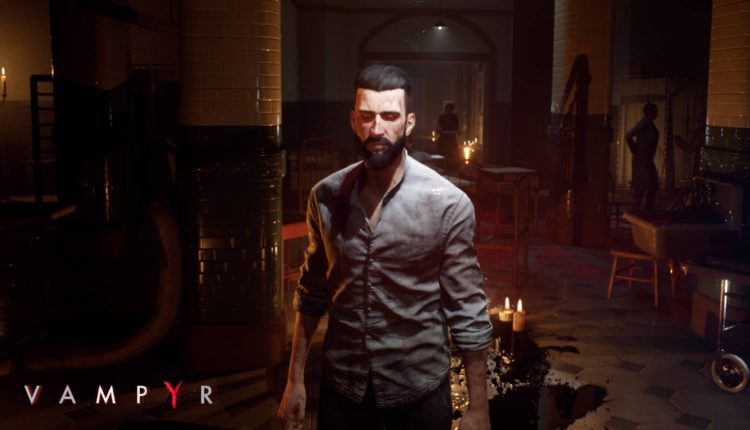 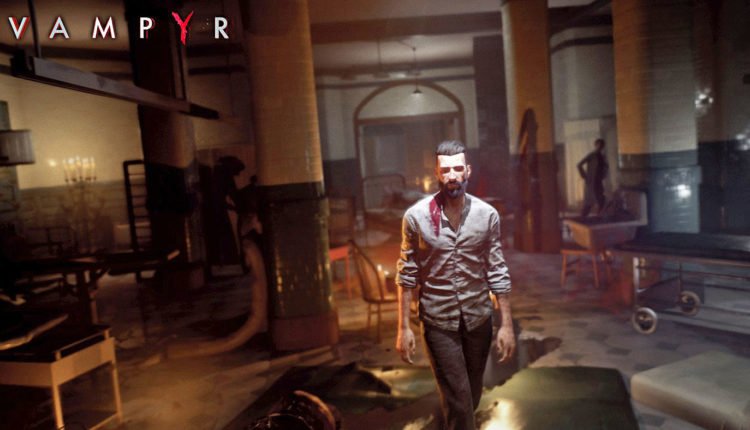 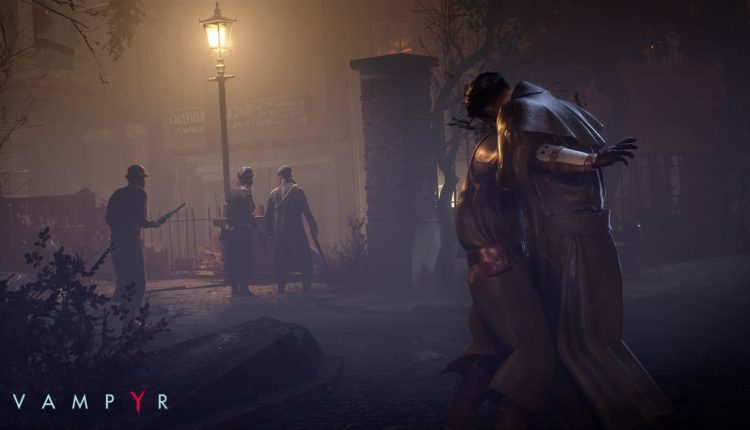