The pollution’s problem affected the humanity for decades and the solutions to combat it have been looked for in the more disparate ways. The purpose that the human race has, nowadays, it is the one to don’t give up a technological progress, as long as it is green. The last brilliant idea about it is the one of a pneumatic able to absorb carbon dioxide and to produce oxygen, like a real plant. Let’s discover together what is and how it works Oxygene, the tyre that eats the smog. 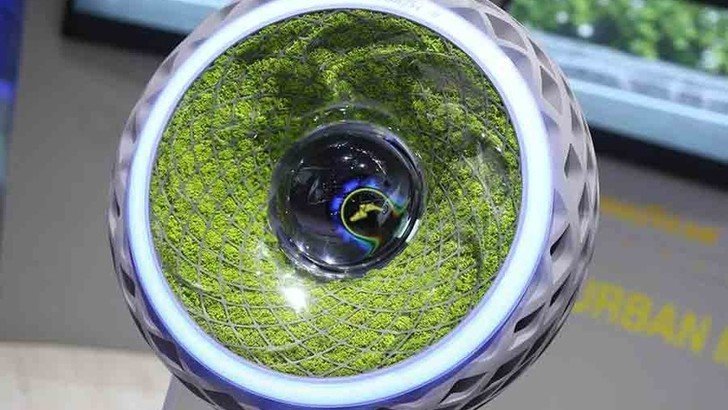 Oxygene is right now just a prototype, but we could shortly see it around the cities. Currently analysis made by the World Health’s Organization, showed alarming reports, about the 80%, infact, of the population that lives in the big cities is exposed to a pollution’s levels over the limits. Oxygene could help in the air’s purification process. It is been presented in the Ginevra’s show ended just few days ago, by Goodyear, a famous American tyres’ company. Firstly Oxygene is been realized recycling old tires, and this already made it green, but, in this case, green isn’t only an expression, but a real color, the one that characterizes it, because inside it there is some musk.  It can survive thanks to a special absorption’s system, that assimilates the water from the wet asphalt. Like every plant, Oxygene is able to do the photosynthesis, purifying the surrounding air. In the Goodyear’s tyre case, therefore, the photosynthesis has another function, the one to produce electric Energy which is been used to its own functioning.

Other news signed by Goodyear

This year Goodyear brought a breeze of air of interesting news, to the Ginevra’s show, besides Oxygene, which is without any doubt the most interesting one, we have, infact, other two futuristic tyres by the company. One is EfficientGrip Performance, with electric drive technology. This pneumatic is able to substantially reduce the electric cars’ consumptions and to better support the excessive weight caused by the batteries. The last news by Goodyear, are the Intelligent Tyre pneumatics. Those tyres , thought for the  car sharing, are equipped with artificial intelligence, which have to prevent malfunctions caused by wears or accidents.

How Oxygene cleans our air

Like we said, Oxygene is studied to clean the air of the big cities through chlorophyll photosynthesis, process that the nature always used. While the tyre absorbs the humidity to feed the musk inside it, absorbs even CO2. The research’s team calculated that, in a city large more or less like Paris, with 2 million and half of vehicles around, equipped with pneumatics Oxygene, those will be able to absorb more than 4000 tons of CO2 per year and to give 3000 tons of oxygen. It will be like having a city park that runs over the streets. It is, therefore, to say that, according with some studies, until the 2050 more than the 75% of the population will live in the big cities, it is very essential to find all the possible solutions to let them being greens.

Besides the green there are many advantages 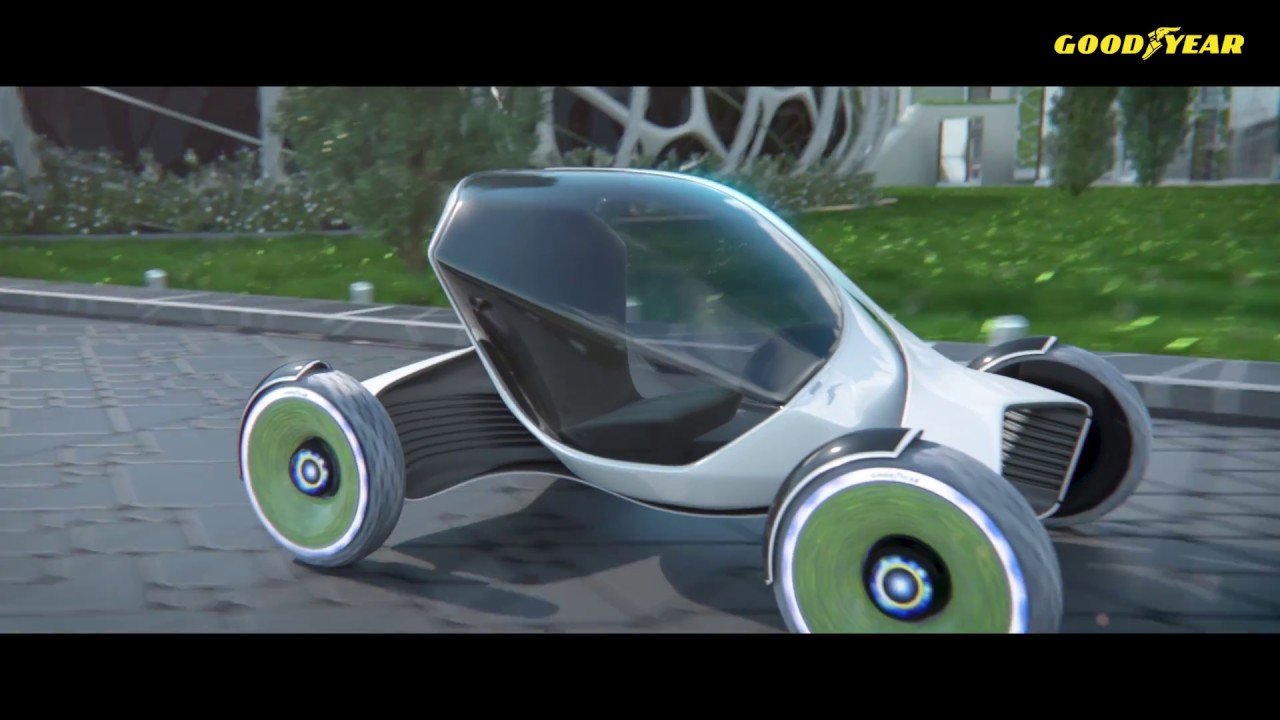 Like we already said, Oxygene has many advantages, besides the most important one and the one the gives it the life, the sustainability. The chlorophyll photosynthesis, infact, produces electric energy, which is been used for the functioning of the tyre, the sensors and the lights. The special structure of the pneumatic, makes it very strong and almost impossible to pierce, getting its life longer than the normal pneumatic one.

Oxygene seems to be an interesting news both in the mobility field and in the green technology, we will see if in the next few years we will see going around them in the big cities.

What is the relationship between Coronavirus and pollution?