WhatsApp goes bonkers and chaos ensues – in Italy as well as in the rest of the world.

On January 19th, users of the popular instant messaging app found themselves down yet once again. It’s hardly the first time something like this has happened – longtime users know full well that WhatsApp isn’t new to glitches and crashes,

As could be expected, reactions flared all over the Web. WhatsApp has become such a pivotal part of our lives that we can barely function without it – not even for a few hours.

But what caused this umpteenth glitch in one of the most beloved and best loved apps out there? Let’s find out!

WhatsApp’s down – and not for the first time

Like we’ve seen, WhatsApp crashed more than once in the past.

The most outragious example was on March 31rst 2019, when all the main Social Networks suddenly became unavailable.

Even then chaos and panic did break loose – amongst those who feared a global hacking attack and the many users all over the world who could no longer reach their friends and loved ones.

If nothing else, these occasional blackouts revealed just how important Social Networks and apps became for our generation.

The blackout step by step

But let’s see what happened exactly on January 19th, when WhatsApp started glitching all over the world.

Late in the morning, italian users realized that something was amiss. Pictures, animated gifs, sound recordings and even stickers were no longer being sent.

The instant messanging itself worked on an on-and-off basis, forcing users to re-send their posts more than once.

All the main Social Networks soon were buzzing with #whatsappdown. Users, on Facebook as well as other social platforms, were trying to figure out what was going on and how long it would take to fix the issue.

However, it soon became clear that the issue at hand was more serious than everyone thought.

As they looked up what was going on with their WhatsApp accounts, italian users found out they weren’t alone in their misery. 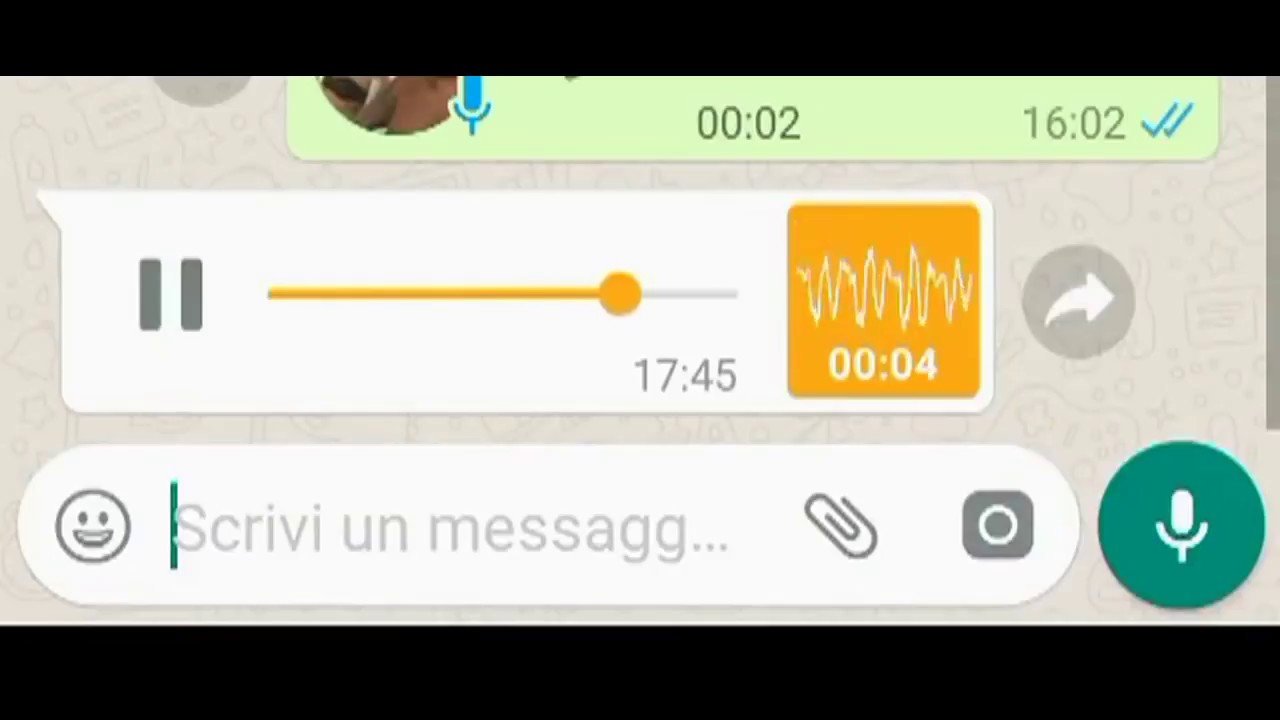 {%CAPTION%}The very same glitches were being reported all over the world. Users were rapidly getting reckless, especially as there was no saying when the problem would be settled.

The #whatsappdown hashtag went viral in Brasil, India, Pakistan and Indonesia, just to name a few – much to the confusion of users.

Unsurprisingly, cyber terrorism and hacking attacks were two of the leading suspects that held more ground.

WhatsApp down – for six hours worth

Long time Internet or Social Network users are well acquainted with the restlessness oone feels when a desired content – be it picture, video, or song – is failing to load.

A sentiment shared by WhatsApp users who could not send their attachments of any kind for the best part of the day.

Unable to send photos, sound recordings or videos, many people all over the world turned to other instant messagging platforms like Messanger and Telegram. The latter had been the only app not affected by the global 2019 shutdown.

The wait lasted a good six hours before the WhatsApp systems resumed working; in the course of a little while, things went back to normality.

What really happened to WhatsApp?

Very little is known about the causes behind WhatsApp’s glitch which prevented photos and videos from sending at all in the entire morning.

Even the tweets from @Wabetainfo were pretty generic as far as status updates went; the page allegedly reported a widespread impossibility to “send multimedial contents” through WhatsApp, experienced by a good many 90% of the app’s worldwide users.

While the official reasons for the glitch were never disclosed, a brief crash in Mark Zuckerberg’s server seems the most likely option.

Facebook and Instagram were also lagging and some users all over the world experienced login issues, even if not just as massively widespread.

Journey to the Savage Planet