JPM Coin its the new challenge in which JP Morgan launches itself, its personal cryptocurrency. After the initial criticism by the highest members of the bank, this new awareness brings them to review their ideas and to enter in the world of the digital money.

The JP Morgan Chase & Co is the biggest bank in the United States of America, with a heritage of more than two billions and a half, as well as the sixth bank in the world.

The bank, based in Wall Strett, deals with financial services and it is one of the biggest company in the world of heritage’s management, with 2,79 trillions of dollars to manage and 30 trilliond of dollars under their custody. 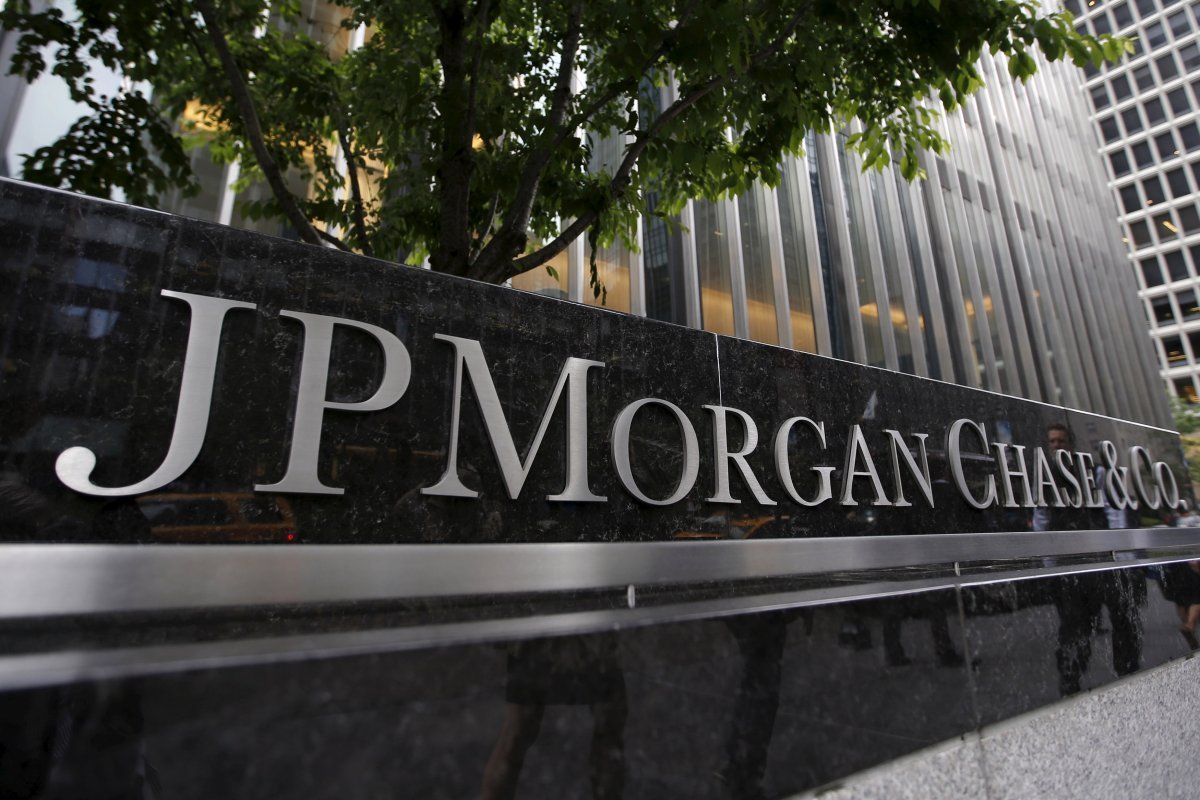 It was only the 2017 when Jamie Dimon, CEO of JP Morgan Chase, launched strong criticisms and charges right against the cryptocurrencies, by calling them a fraud and a financial bubble.

Everything arriving to threaten of firing everyone between his traders found to play with bitcoin and similar.

But now an incredible turnaround see it as the first one between the big banks of Wall Street to launch its own cryptocurrency, a move that might revolutionise the banking world.

The JPM Coin, the new digital money launched by the banking colossus, is different compared with the ones that we are used to know.

Unlike the bitcoins, for example, which marketplace’s value is exclusively focused on the demand and supply, the JPM is a stable monee. The value of it, infact, matches the USA dollar one.

“When a customer sends money to another besides the blockchain, the JPM coins are transfered and redeemed instantly for the equal amount of USA dollars, reducing the time of normal regulatation.

The JPM is focused on the technology blockchain which allows the prompt transfer of payments between institutional accounts”, explains JP Morgan.

The JPM Coin, closely linked to the american dollar, are so called “stablecoin”, right because their highly stable nature.

But the JPM Coin are not available to everyone, only the big institutional customers of JP Morgan can have them, after controlls and law checks.

They will receive virtual coins for the equal amount of the one that they previoulsy decided and that the JP holds in the bank under the shape of dollars.

With the new coin it will be possible to make payments or purchases on the blockchain all safe and the coins will be then destroyed by the same bank.

A digital future even for the banks

The JP Morgan claims to be so pioneer of a new era that see the cooperation of the biggest banks in the world and the really new digital money.

A future where the global capitalism passes on the blockchain, starting from the cross-border payments to the corporate debit issuance. 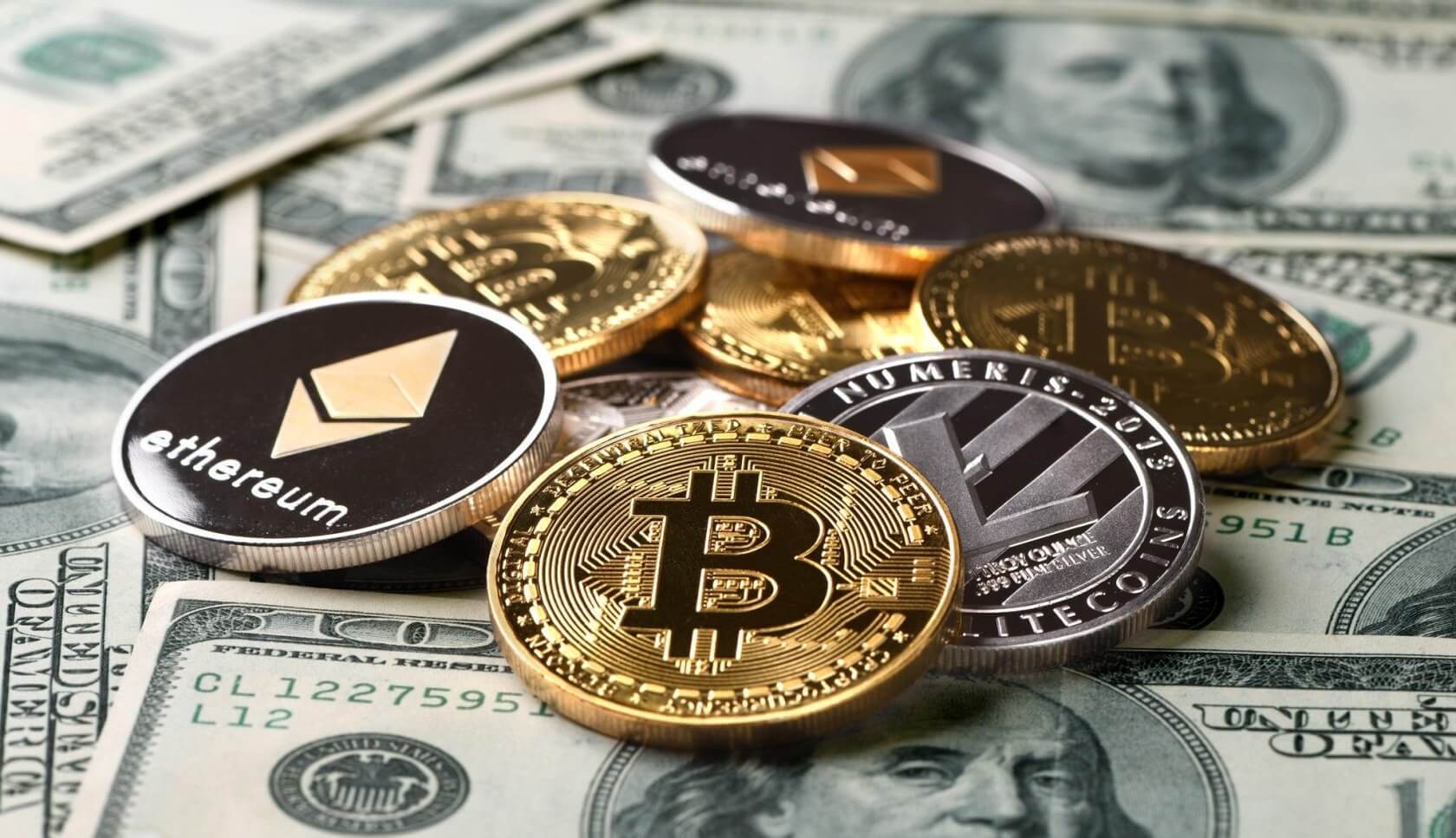 “Everything that actually exists in the world, like the one that is moving on the blockchain, may be part of the payment of that transition.

The applications are honestly basically infinite; everything there si of a ledger that involves companies and institutions can use it”, says Umar Farooq, new head project blockchain of JP Morgan.

And according to Farooq those should be the first real uses of the JPM Coin:

All of it for the “big customers” of JP Morgan and the company really has many big customers, like Facebook or Honeywell International.

“Basically every big company is our customer and even the biggest part of the most important banks in the world”, ended Farooq.

The digital Euro is coming