How the future’s cities will be

Very often while watching a sci-fi movie we ask ourselves how the future’s cities will be. Already in the last centuries the humans asked themselves which new technologies will spread and which, instead, will irreparably disappear to let the progress go.
Let’s see together what is easy to predict for the next future.

One of the aspect that most characterises the today’s cities is the endless presence of houses, skyscrapers, buildings, car parkings, etc. This obviusly brings to the thing that we could define an important “visual pollution” which unfortunatelly denies the possibilty to see nothing more than cement’s buildings all around.
One of the possible change of the future’s cities will be focused on this kind of problems. Already in many cities, infact, they started to adopt the strategy to put in the underground buildings like for example car parks going so to substantially reduce the visual pollution. 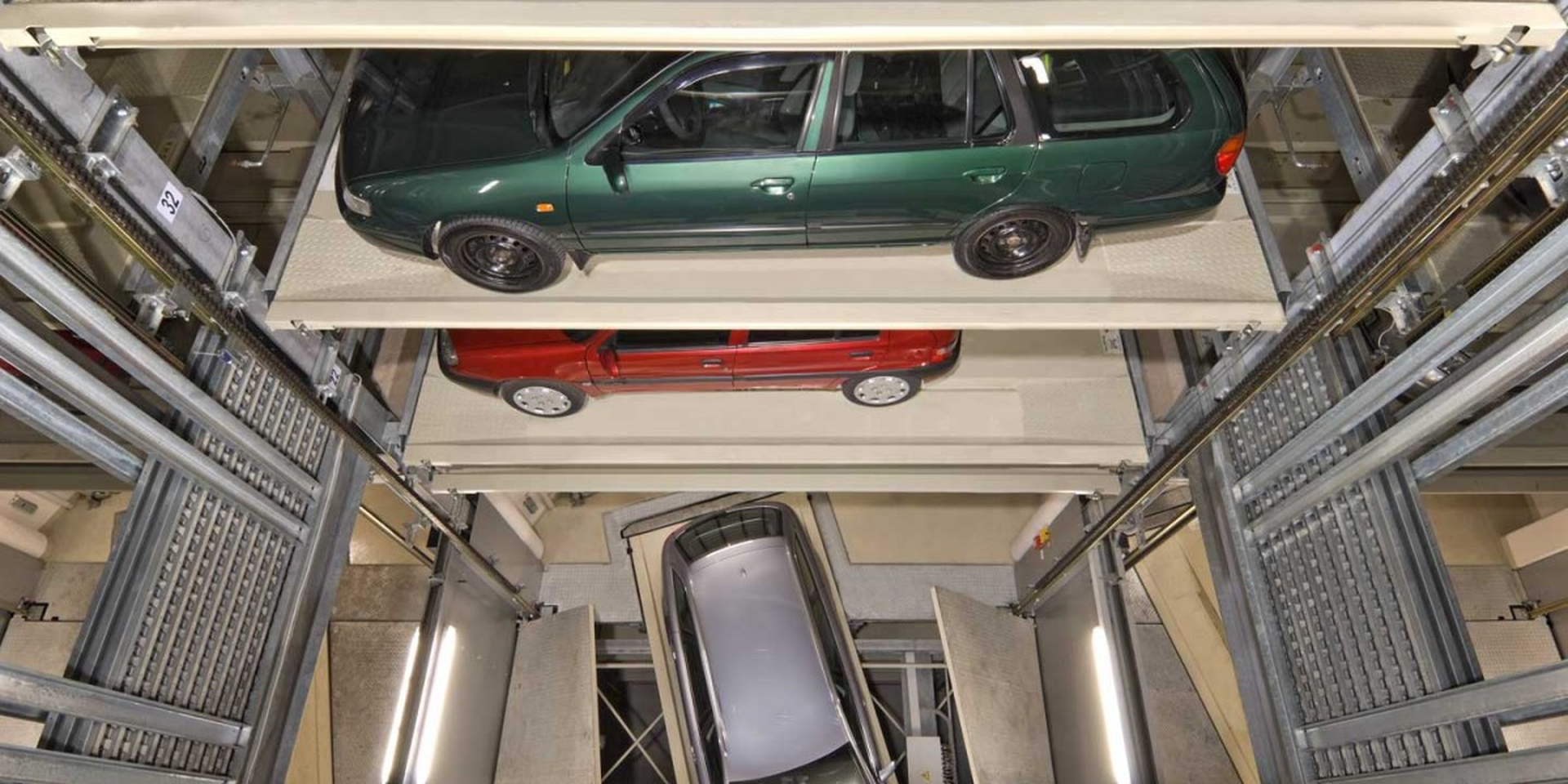 As shown in many movies the future’s systems will be completely automated and they will allow to have platforms that will bring the car directly in its place. This will help to make the cities less busy from the structural point of view allowing the citiziens to enjoy even some interesting glimpse.

Technology at the service of the human

How it is easy to predict in the future’s cities the main rule will be only one: the technology at the service of the human. This can obviusly have many different uses which, at least partly, are already visible nowadays.
Let’s start for example from the one that will be the traffic and new cars’ managing. One of the problems in more or less all the cities is the one about the smog and the acoustic pollution caused by the cars.
Vehicles that pollute and that generate a big noise in their way making some cities totally unlivable in the busy times.
One of the solution that will be with every probability gave is the one about the electric cars, hybrids and with autonomous driving. We know well that those models are already developing and that their spread increase year by year at the point that according to the predicitons until the 2030 the number of the vehicles out there will reach important numbers. 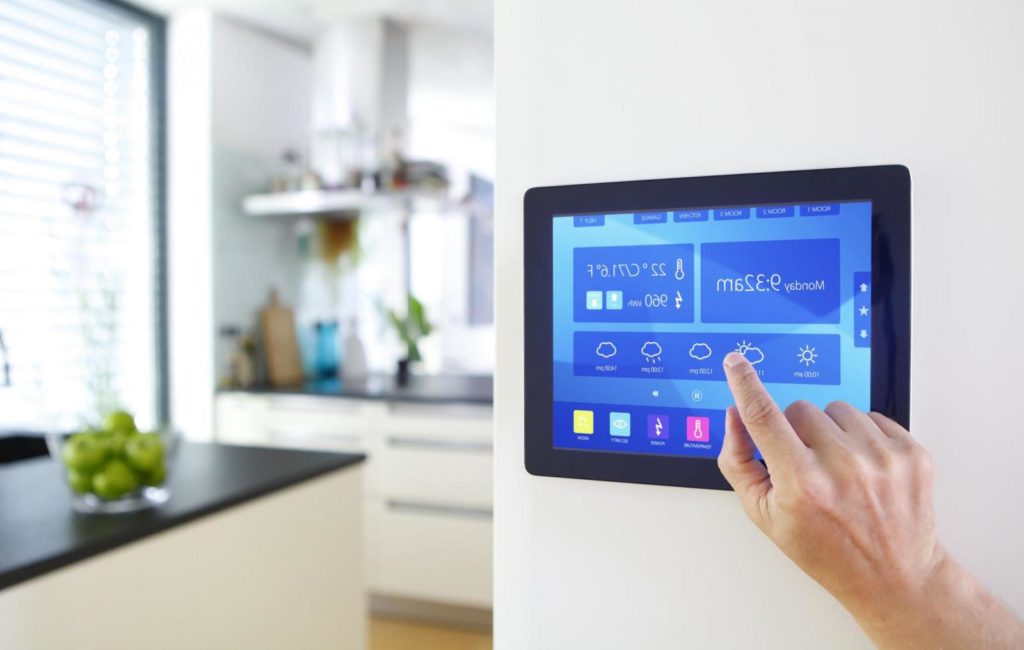 The technology though can’t be used only for the driving but, instead, there are many fields where it can be used. For example the domotics can be one of them because it represents a rapidly growing field.
Currently the smart houses are able to regulate the temperatures, to communicate with their owner through an app, to switch on household appliances and so on.
In the future obviusly there will be some improvments even under this point of view. There will be for example fridges that will tell us when a food is maturing, the heatings will switch on themselves only when there will be people for an energy saving and in general the functions of our home will be totally revolutionized.

One of the question that is questionable at this point is: and there will be the robots in the future’s cities? The humanoid robotic during the last years made giant’s steps and it is easy to assume that in the next future they will be a constant presence.

The robots could be in all the houses and they could really represent an important resource. We will have robots that will cook, other that will take care of us or of the children. This represent without any doubt an essential help even to do those activities that for many reasons we can’t do like heavy jobs, etc.

Furthermore, it cannot be excluded that in the future they could represent a resource even for the public transport or for the services. 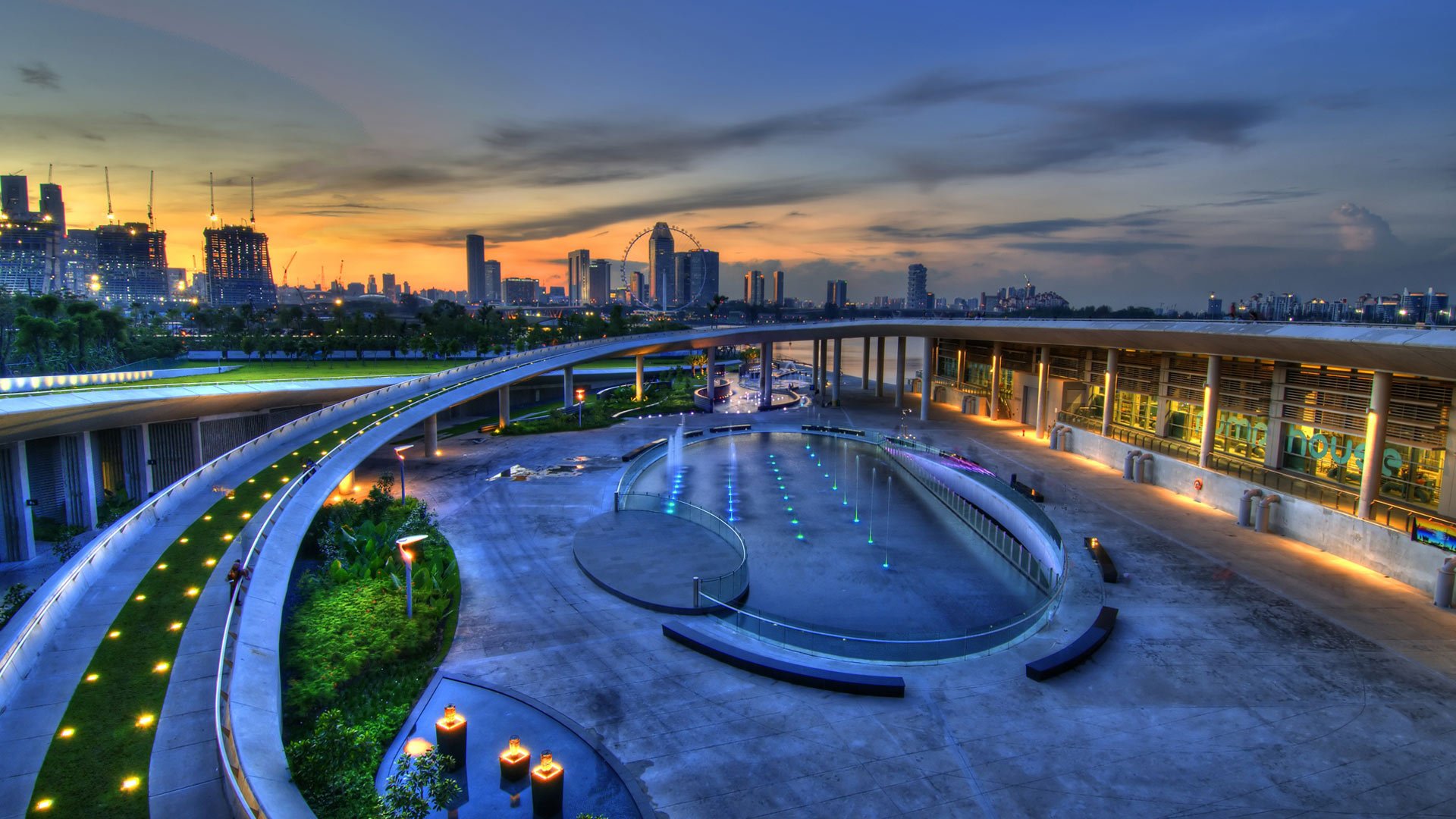