By Veronica Perotto On 19 May, 2018
riscaldamento globale
Condividi

Most of the cities will disappear in some decades. The air will be every day more unbreathable and the water will be ever more polluted, until to make the few potable sources a mirage. The summers will be ever more scorching and common the natural disasters, like hurricanes, storms and floods. The harvests will be destroyed and the poor food resources will bring us into wars and famines, creating an ever more increasing global economic inequality. This is the apocalypse that the human disregard created. And now batten down the hatches seems impossible, even though the treaties about the reduction of greenhouse gases, many still ignore the imminent dangers and, if to talk some sense into almost 8 billions of peoples is an impracticable job, the only real solution seems to be in the technologic innovations. Here you have some technologies that promise to save us from the global warming.

The internet of things 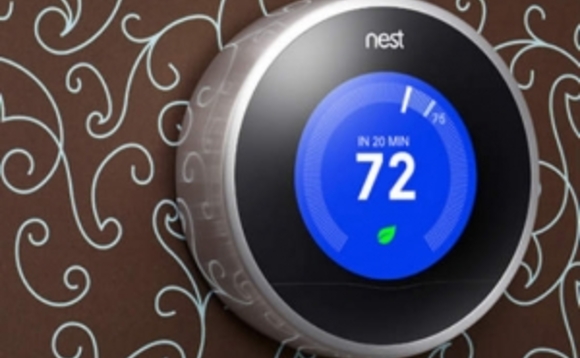 Between the technologies that fight against the global warming there is without any doubt the internet of things. It, infact, while joining all the house’s devices, heating and lights, checks the consumptions and so it reduces the Co2 emissions. There are, infact, many devices, between which even Nest and Hive, that besided to check the temperatures and so make the right heating in the domestical environments, without wastages, they check even the quality of the air that we breath.

The climatic engineering are some studies that are useful to combat the climatic changes and especially the global warming, at global level. The main purpose of the climatic engineering is the one to remove the Co2. To do it they are trying to artificially fertilize the oceanic seaweeds that catch the Co2, releasing the volcanic ashes that work as refrigerants and even place some mirrors in the space to drive the sunlight. 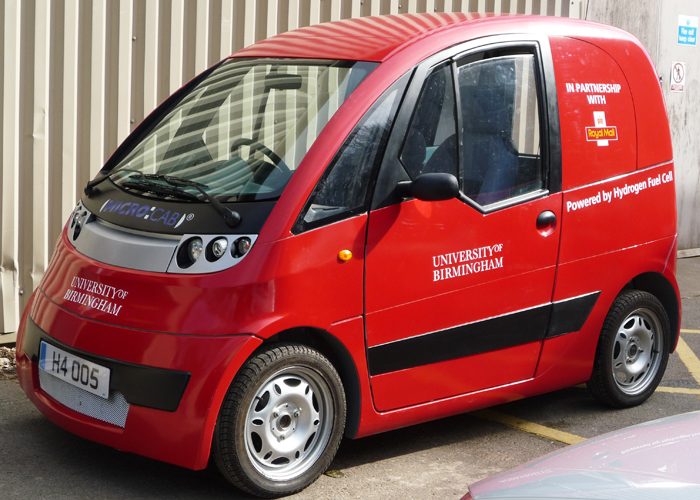 Obviusly, the one that probably is the more important sector where to act is the transports’ one. And here, infact, we are making giant steps. Many European countries already gave the ultimatum at petrol and diesel, definitivily blocking, in the next years, those vehicles purchase, encouraging the electric and hybrid ones. Between the others, the UK, just replaced the Royal Mail’s vans with electric vehicles. 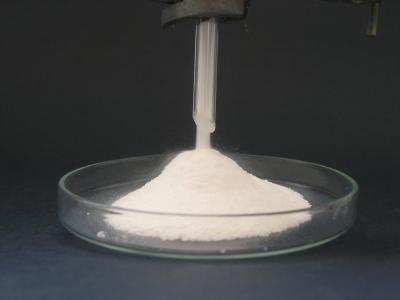 The dry water, even if it seems to come out from a sci-fi book, could be a valid ally to the fight against the global warming. This substance, realized by the University of Liverpool, is composed for the 95% by water, in the form of dust, is been realized in the way that it can’t come back in the liquid state. In this particular matter’s state, the dry water is able to absorb gases, including even the Co2. They are thinking so about a kind of Co2 storage, in the dusty form, to avoid that it will be spread in the atmosphere. Furthermore, the dry water, like we said, is able to absorb even other gases, allowing, in a not far away future, to realize dust methane vehicles, safer and more efficient. 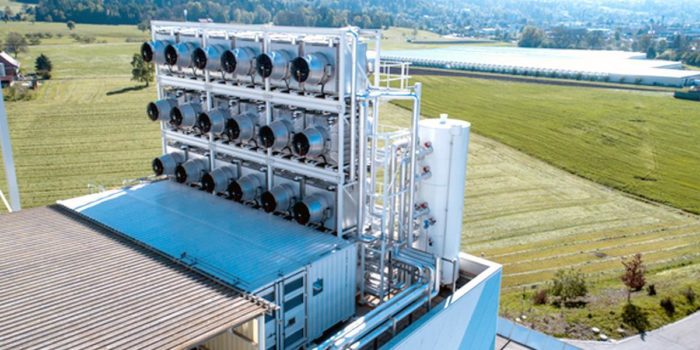 The first company to create a catching carbon dioxide’s implant is the Climeworks, which installed close to Zurigo, some giant fans, able to catch the carbon dioxide in the air and storage it. The Climeworks isn’t, though, alone any more, to it, infact, are been added many other companies with the same purpose, spreaded around the world.

Energy from the asphalt 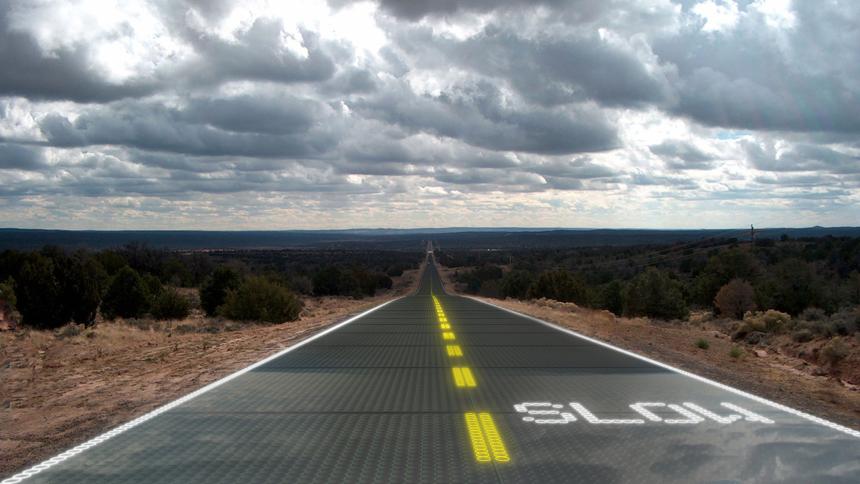 Scott Brusaw, electric engineer, finally, is working on a really ambitious project, merge in the road surface the solar panels. The studies and the predictions made say that if the whole US road web was made with the Brusaw’s panels, they will be able to make energy three times more that the consumption of the whole state. 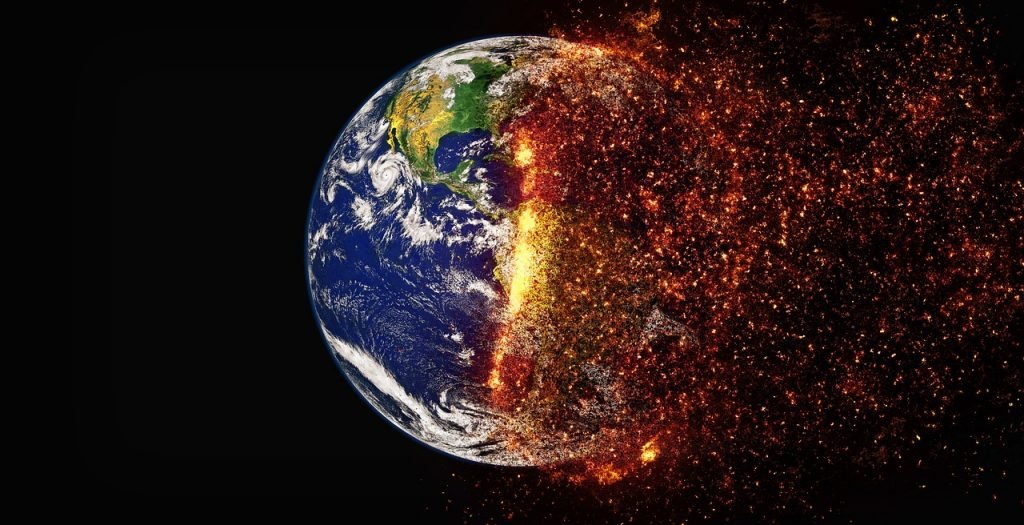