Even if in the last period the words “Internet of things” largely spread, it is still difficult often to understand what are we talking about. The IoT (Internet of Things) are all the objects different from a pc that have the possibility to connect to internet (sensors, radios, cars, household appliances, etc). The words and the whole ideology of the internet of things is been coined by the MIT’s researcher Kevin Ashton, in the 1999, and from there, without that we even realize it, it slowly entered in our daily life.

What could be connected to internet?

Theoretically it is possible to connect to internet everything, even if the words include only the things, in reality the virtual connection went beyond the expectations. Nowadays it is possible to connect every object, animal, plant or person. It isn’t a madness to connect living beings to internet, a plant can be connected through sensors for the water and the light’s control, an animal through tracker collars and a human even through a pacemaker. It is almost impossible to know how many objects are currently connected to internet, even if the quote are between the 5 and 10 billions of objects, predicting to reach even the 25 billions in a couple of years. 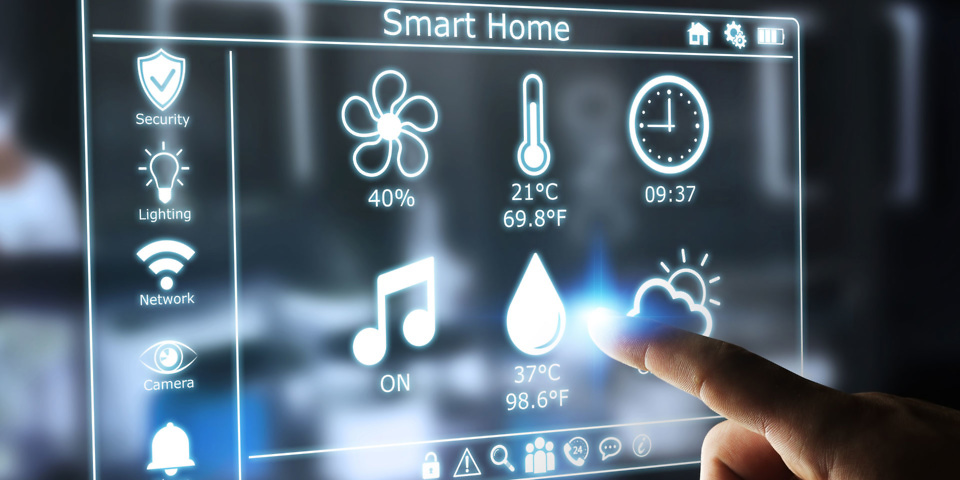 The internet of things promises to facilitate the humans’ life, halving the consumption and doubling the efficience of every object and activity in the planet. We can see the first real results in their little, like smart thermostats in the houses that reduce the consumption of about the 20%, or the trackers that allow us to don’t lose our vehicle or every other connected object, even our dog in the park. But the future of the internet of things is larger than that. The first examples are already doing wonders. In Los Angeles and Indianapolis, for example, is been launched the project StreetLine, which provides a series of sensors placed on the parking’s lines and connected to the whole urban web, allowing their citizien to find a free car parking with just a click. Another interesting usage of the internet of things, in a planning phase, is the “smart road”, a whole connected road web, with smart cars, lights and traffic signs able to communicate to each other, allowing to control the traffic, the pollution and the journey times. A further example are the smart house, already largely spread, where the whole house talks with its owner, controlling lihgts, fixtures and household appliances, optimazing the consumption and checking the air’s quality.

Robots and internet of things 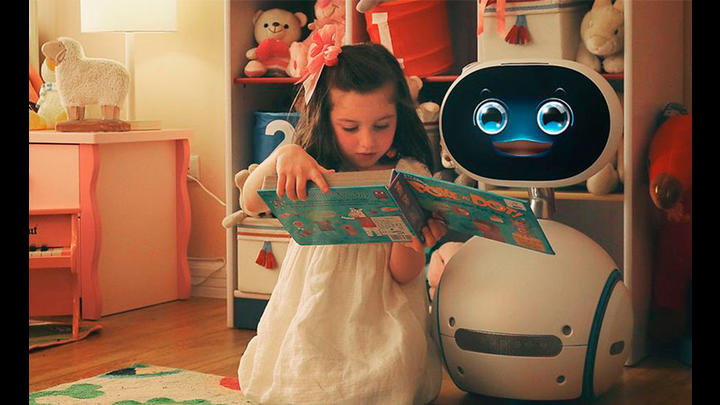 Between the objects different from a pc connected to internet we can’t don’t talk about the robots, at the sunrise of a future that see them as protagonists. The beating heart of the future’s smart homes will be, infact, the robots. It’s predicted that the most of the future’s house will be equipped with a valid robotic household helper, connected with the house and with internet. In the future we could ask everyting to our household robot, it will be him to talk with the whole house. We could ask him to prepare the bath and he will ask to bathtub to switch on the water, to switch on the lights and the heater in the bathroom and, when it will be ready, he will come to call us. Or we could ask him a coffee, he will ask to the coffee machine to prepare it and then he will bring it to us, wherever we will be in the house. But obviusly the robot won’t help us only inside the house, but there will be even manufacturing robots connected with every machine in the factory and so on. The internet of things cannot be seen but it will create an ever more connected world, helping us in every little and big daily action.

Find a parking with the “Internet of things”