Humanoid robotic: what’s the status of the research

By Federico Capuano On 26 May, 2018
robotica umanoide
Condividi

The humanoid robotic is without any doubt one of the most interesting field of the current science. Robots able to accurately reproduce the human forms with legs, arms, face, eyes, etc.
This kind of technology is constantly evolving and in the last thirty years they made really important giant steps.

Let’s see together what’s the status of the research in this moment.

Japan and France in front of everyone

When we talk about technolgy, and especially about humanoid robotic, Japan is always a step forward compared to the others. In this country infact is been realized the one that according to everyone is the most intelligent robot in the world: Asimo.
This humanoid, infact, is able to run and avoid moving obstacles, to answer to easy vocal commands, to recognise faces and voices besides to be able to grab objects and measure the force in this kind of actions.
Surely one of the most performing humanoids under this point of view, able to autonomously act for a large number of functions.
Infact, they made many years of work to give the life to a project that, according to the developers, still have important improvements to do. 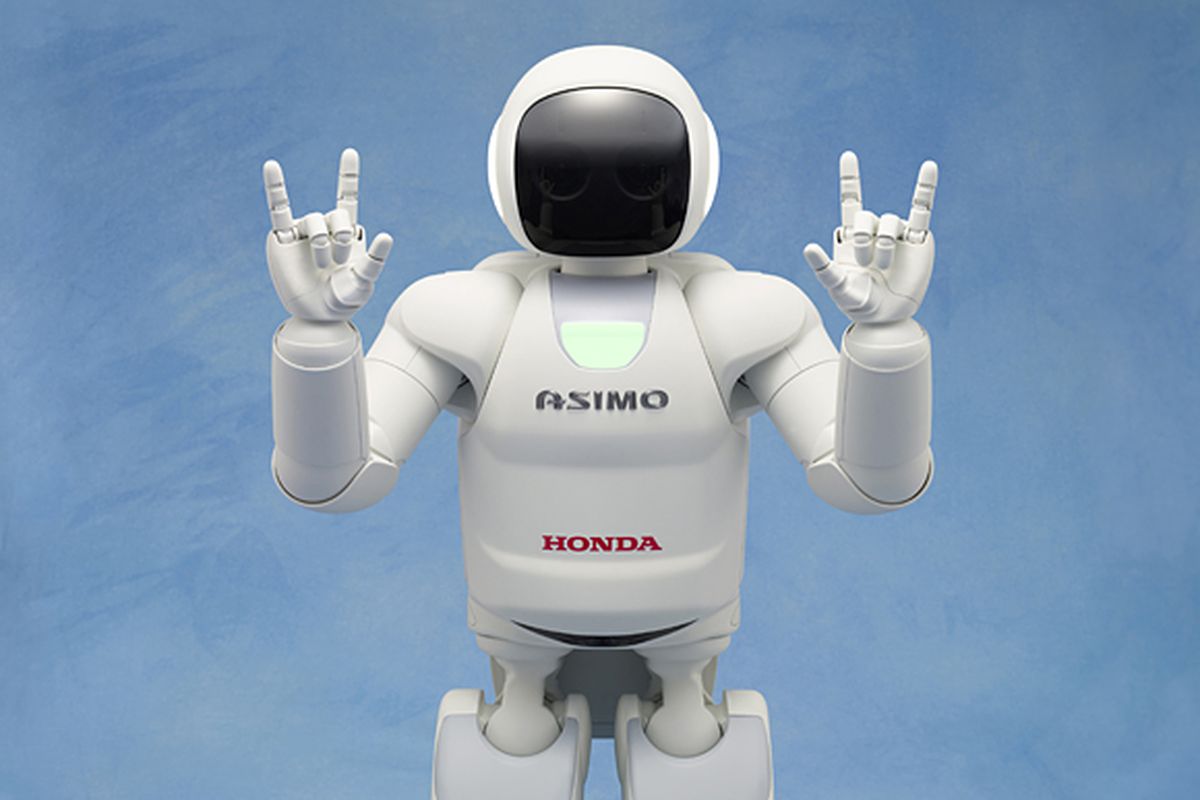 Even from the France, though, arrive important news about this field. Specifically it’s name is Pepper Robot the humanoid created by the french engineers of the Aldebaran Robotics (current name Softbank Robotics) which were able to give the life to a really interesting product.
The humanoid, infact, is able to talk and understand the human emotions, creating conversations really interesting.
If it isn’t enough, it was used even by some companies which tested it as a shopping assistant with really interesting results.

To the big international colussus follows even Italy about the humanoid robotic. Especially there are three projects which deserve attention.
The first one is iCub a humanoid equipped with tactile and visual sensors with a weight of 22 Kg. Specifically this robot is been made to learn even from the errors, because it understand easy vocal commands, it expresses emotions (if we can define them like this) and like Asimo is able to grab objects measuring the force.

R1 instead is a humanoid with purposes that we can define a little bit more concrete. This humanoid, infact, isn’t really focus on the “emotional” side but it is used most in a practical way to help in the houseworks and to make small duties.
Anyway we have to say that besides to grab objects with a certian precision is even able to talk and to recognise people.

Finally Walk-man which has a massive structure compared to the others. Especially this humanoid is thought like a rescuer robot able to give help and assistance. It works through remote control and it is able to walk even in busy places and on debris.
A huge attention is been made for the hands which are able to use tools or objects and to open the doors.

Like we saw the humanoid robotic made without any doubt giant steps during the last years and it will continue to surprise us in the next years. The future jobs are potentially infinite and they open the doors to many possibilities.
Surely those robots will be used for high precision‘s jobs for example about the spacial platforms or even for dangerous missions.

According to Charles Bolden, Nasa’s number one, very soon a humanoids’ colony will be able to colonize Mars and create a habitat suitable for the human survival.