Youtube is the most popular platform in the world of video sharing. A phenomenon became integral part of the global culture. But do we know all of its secrets? Here you have some interesting curiosities about Youtube.

Who knows which was the first video uploaded on Youtube? The video was just 18 seconds long and it was uploaded at 8:20 of Saturday 23 April 2005, more than two months after the creation of the website. The video portrayed one of its creators, Jawed Karim, while visiting the San Diego Zoo. 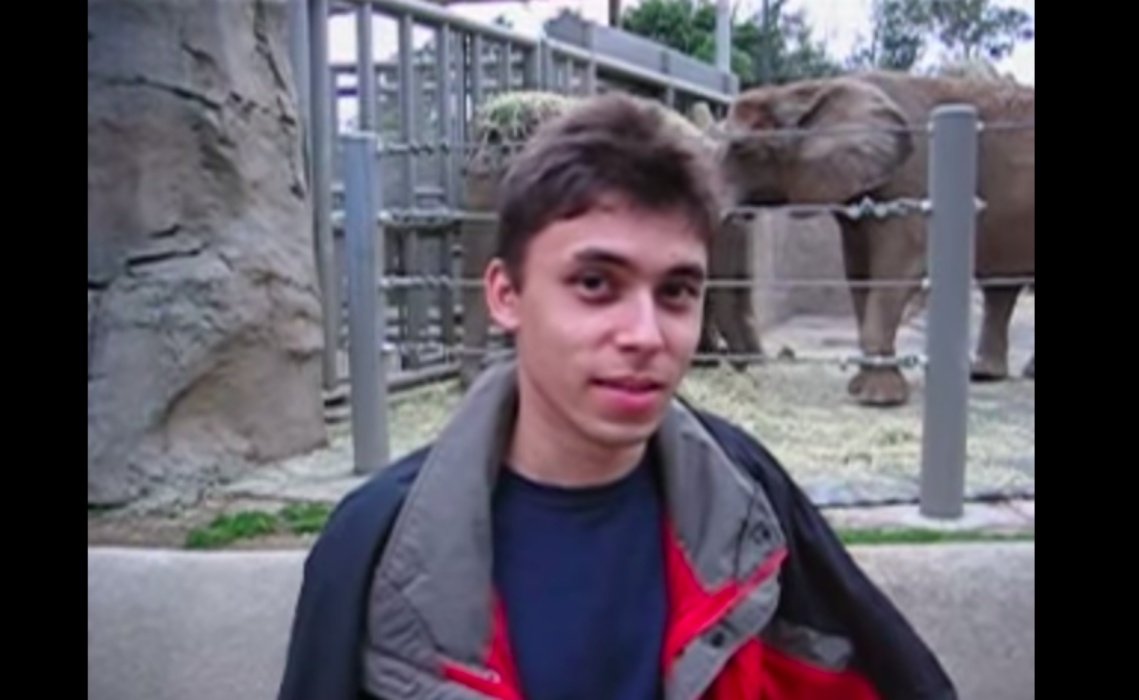 Youtube appeared online the 14 February 2005, by an idea of Jawed Karim, Steve Chen and Chad Hurley. At that time they were all employees for Paypal.

Soon the platform started to have problems of homonymy. Even though the domain youtube.com have been registered there was another website with a really similar name: utube.com.

This was bombarded of views of people that were looking for youtube. The website passed from 1500 views per month to more than 2 millions, but not having the possibility to manage that numbers it crashed again and again, by losing many sales.

This brought it to start a lawsuit against the one that at that time started to begin a colossus of the informatic. The final result was that utube had to change the domain in utubeonline.

On average the video on youtube are about four minutes and half long. But if this is the average it means that there are some of them which are just few seconds long and other that takes hours.

Which is the absolutly longest video? It is a video which is 571 hours long, which means 23 days! Obviusly we are talking mostly about a challenge, unless there is someone who would like to see 23 days of pictures about a holiday in Chile made by the author.

Even the most popular platform of videos in the world hides some easter eggs. For example if during the reproduction of a video we type “awesome” the progress bar of the video will start to pulse of many colours.

By typing “notawesome” everything will come back as normal. Or if we look for a figure of the cartoon MyLittlePony the bar will change according to the figure we were looking for.

But there are many other hidden easter eggs.

The famous video player Mediaplayer was creating by a programmar basically unknown Mr. Jeroen Wijering and afterwards bought by Youtube. Anyway he should be really upset about his decision to sell it for a derisory amount, which is just 20 euros.

The first video to pass by a million

In September of the 2005, only seven months after its creation, Youtube posted a video with Ronaldinho while dribbling. This was the first video to pass the million of views.

Youtube counts 1 billions and 325 millions of users in the world. 88 countries have an own local version of the platform, which is available in 76 different languages. Youtube is the third most popular website of the world, after Google and Facebook.

Between all the songs launched in the last years by the most famous platform of sharing video in the world one of the most impressive was Despacito.

The summer song of the 2017 reached the 3 billions of views after 204 days from its release, becoming the fastest one to reach this summit.

With its 6 billions of views Despacito became the viewest video of the history of Youtube, by outclassing its predecessor: Gangnam Style by Psy.

He doesn’t only slide down in second position, but in fifth. Before of him, besides to Despacito, there are Ed Sheeran, with Shape of You, and Wiz Khalifa, with See You Again, both of them with almost 4 billions of views, and Mark Ronson, with Uptown Funk, 3 billions and half of views.

Big Bang AR: how the universe was born