YouTube, platform known by almost everyone, is without any doubt one of the most used gateway on the web. It is calculated that on average are uploaded around 300 hours of video every minute to a total of 432.000 hours of video per day.
However, even though it is a platform largely used not everybody know which is the real functioning of Youtube, let’s discover it together.

The thing that distinguishes Youtube from the other video platforms is a complicate algorithm that guarantee a well functioning. The highlight of this platform, infact, is the fact that it gives to the users not only one content but an incredible quantity of video and related contents.
To understand how Youtube really works we need to start exactly from this. The complexity of the platform’s algorithm is due to the fact that it is able to “observe” the users so to understand which are their preferences.

Doing that it can propose a series of contents, in the form of related videos, which are about or close to the just saw argument.
Obviously behind this kind of operation there is a study from a specialized team which is continuously looking for methods that can allow to improve the algorithm from this kind of view.

One of the mean aspect that made Youtube the first video platform in the world is even due to the fact that is this criterion that manage the video’s placement. While until few years ago it was managed by simple criterions that were made only about the keywords, the tags and the general SEO rules, starting from the latest years the operative team preferred to give more importance to the contents’ quality.
One of the principal criterion used by the platform is the view’s time. According to what is said by the experts infact the click’s number isn’t an objective indicator that can help to understand if a content is valid or not.

To understand this kind of element is important to determine which contents, quite long, are viewed from the start to the end. Usually a video that is been opened and viewed until the last minute is qualitatively higher than another one that is been opened and closed straight away, because maybe it isn’t related with the title or with an preview not really attractive.

This kind of strategy is been adopted by Youtube to combat an ever increasing phenomenon, especially in the latest years. Infact there are hundreds platforms on the web that allow to buy views on Youtube, paying a consistent price.
Besides this it is been spread the custom to use fake background images that lead the users to open the video.
It isn’t rare to find youtubers that uses images of seductive women, for example, even if they proposes something else. All of this gave to the users a sense of frustration, making the platform immature.

To understand how Youtube really works we need to understand which channels could be called “good”. Besides the criterion just seen about the contents’ duration we even need to analyse the programming. 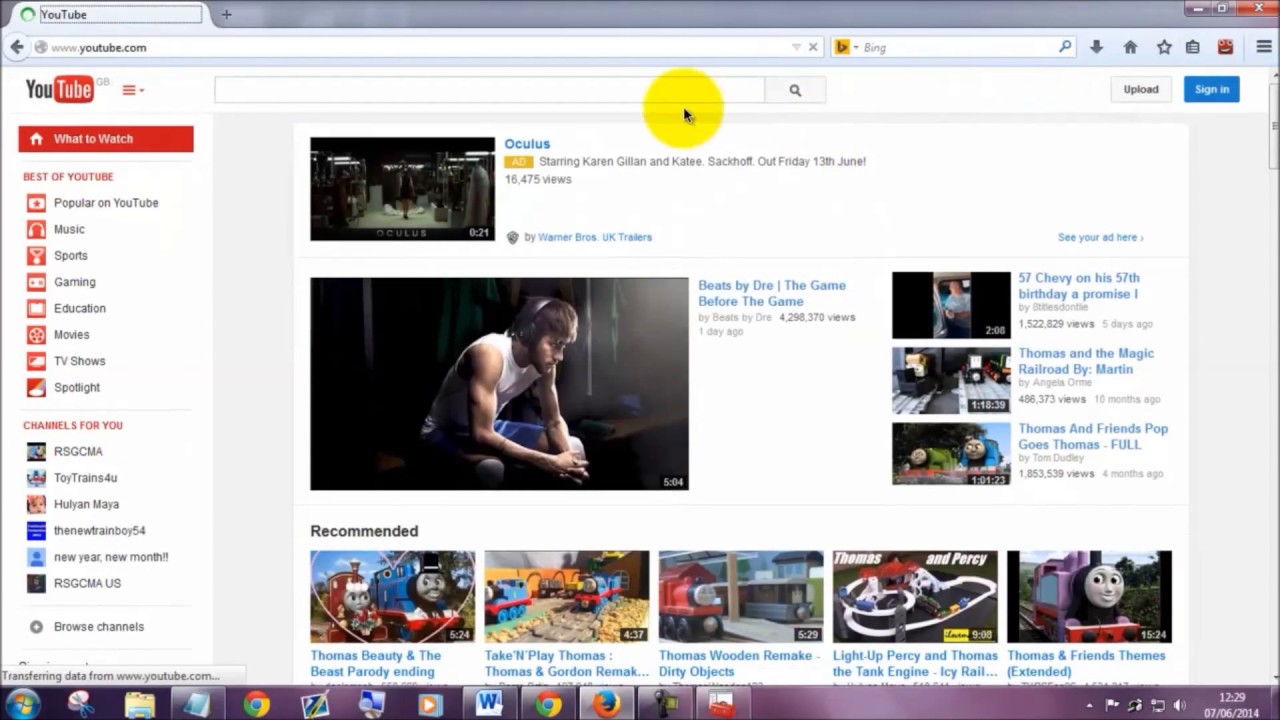 According to the platform’s analysts, infact, quality channels have to offer a service a little bit more complete. The basic concept is that to propose good contents is essential to give a “contents’ package”.
If a user, for example, is looking for a tutorial about how to make the pasta, the channel has to be able to propose other tutorials about many receipts.
The basic concept is the one to make Youtube a platform not for the occasional viewers but for a wider audience.