Vahana: here you have the first Airbus taxi-drone

If you thought that the film future like Blade Runner was just an utopia, prepare yourselves to believe out. Airbus, the famous european company of airplanes founded in France, said that they did with success the first flight test of the prototype of drone-taxi, called in code Vahana Alpha One. In our article, so, we decided to tell you all the details about this incredible event. 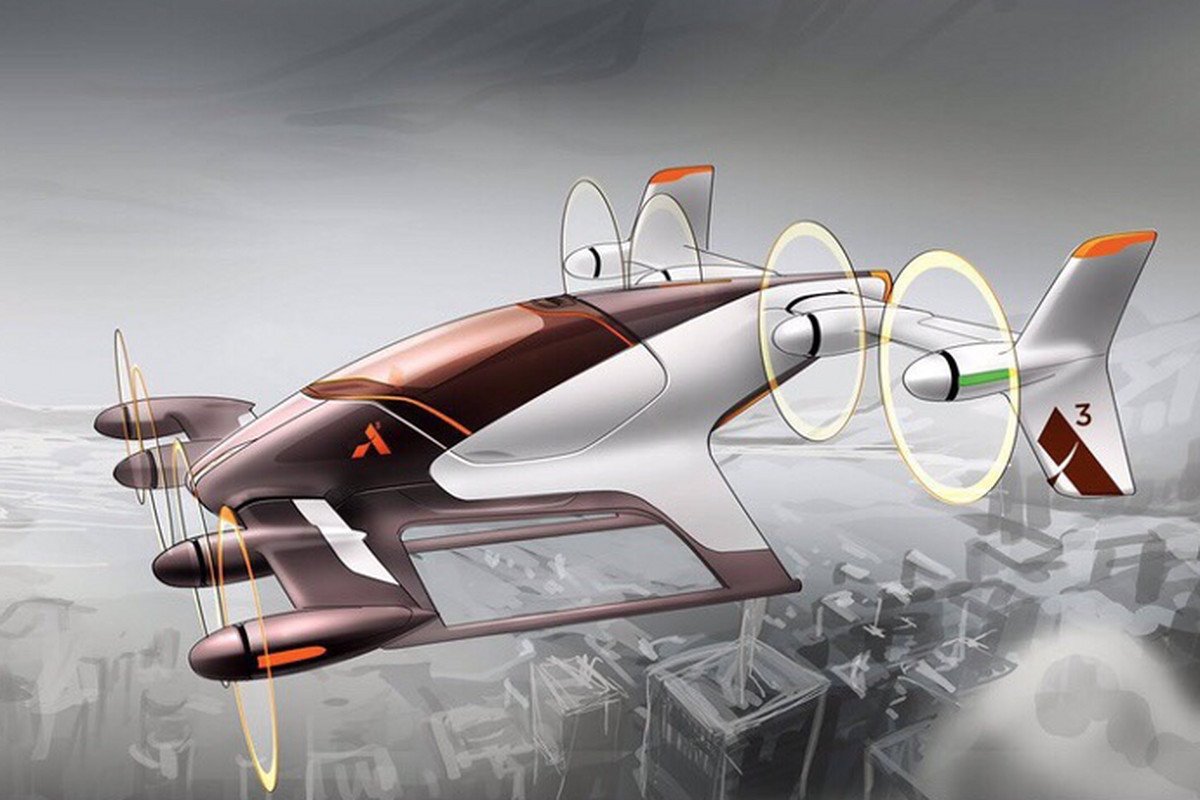 Vahana: the Airbus taxi-drone takes off

The word “drone-taxi” is a simplification given to indicate the vehicles eVTOL (verticale take-off and landing), able to take off and to land vertically, everything in completely autonomy and without the help of a pilot. The test is been really easy and fast, and it is been made during the day of the 31st of January at the Pendleton’s flight field, in Oregon. The electric vehicle, called Vahana, got up of 5 meters and then it landed on the ground and the flight took only 53 seconds. Even if it was short, it is the first encouraging result that, according to Airbus (or to better say the subsidiary A³, in charge of the project), could bring to a commercial version of the vehicle in the 2020. Vahana, a sanskrit word that means “God’s Mount”, it is probably related to the fact that it is a kind of vehicle thought to bring passengers, or better a single passenger, from a roof to another on the skyscrapers of an hyphotetical city densely populated. So, always according to the A³, the skyes of the future’s big urban centers will be populated by flying objects like the vehicle that we are talking about, that according to the datas it is 6 meters large and 5 meters long. Zach Lovering, Vahana’s project executive, commented like this the event: “Today we celebrate a huge success in the aerospace innovation. In just two years, Vahana passed from a concept to a real prototype that successfully completed the first flight. Our team is thankful to the support that we received by A³ and the Airbus family, and even from our partners MTSI and Pendleton UAS Range”. Here you have a short video that documented all:

Rodin Lyasoff, CEO of A³, then added: “The first Vahana’s flight shows the unique capacity of Airbus to quickly follow ambitious ideas, without compromise the quality and the safety that made the company famous. According to A³, it shows that we are able to offer substantially innovations, to give a real competitive advantage for Airbus. Our target now it is to celebrate the tireless job of the Vahana’s team, by keeping the launch of this result.”  A³ acts in the technologic area of the Silicon Valley and allows Airbus to have access to talents and unique ideas, with new opportunities of partnership. Vahana intends to democratize the flight staff and to answer to the increasing mobility’s needs of the cities, using the latest technologies like electric drive, storing of energy and artificial view.

Always remaining on the topic of the flying cars, we would like to remember you that Airbus, in cooperation with Italdesign, presented last year Pop.Up, a modular vehicle, completely electric, able to run on the ground, like a classic two seats car, or to transform itself into a flying platform, able to take off and to land vertically. Pop.Up will revolutionize the private transport’s systems even if for now we don’t know which will be the date until we could drive a flying car. Probably the new concept will be ready in the 2030 for the cities, that we think they will be even more populated and busy: consequentially the air movements will be essential to avoid remaining stocked in the traffic. Starting from the informations given by the user (about the movement’s type), the journey’s timeline, the traffic’s conditions and the costs, the platform automatically gives the perfect transport’s solution. 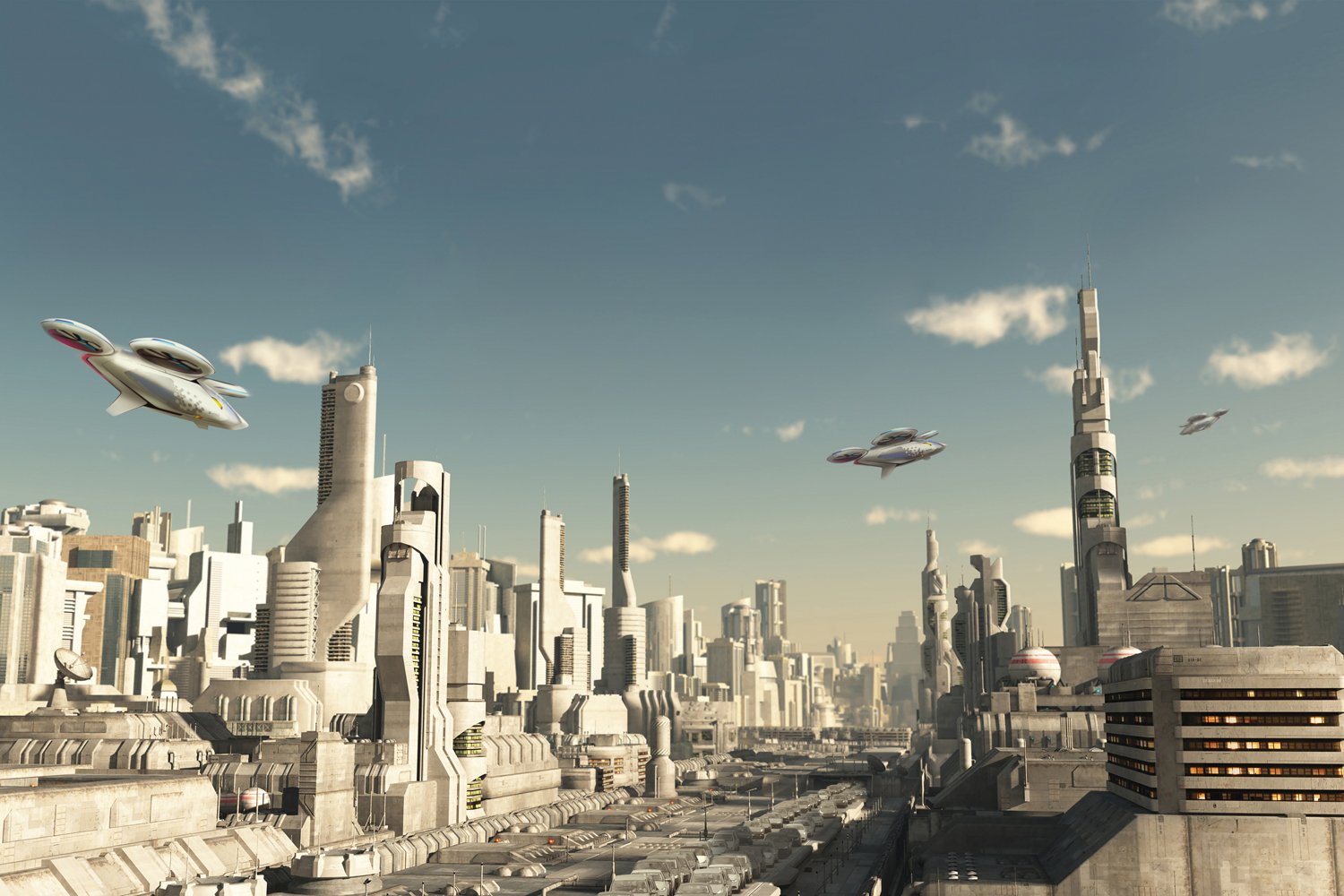 5 Android’s functions that we never use