Alita – Battle Angel is currently in the cinema all over the world. The movie directed by Robert Rodriguez, is taken from the manga to which Yukito Kishiro worked since the 1990 to the 1995.

James Cameron, instead, that dedicated so much to the movie, with the wish to can direct it firstly, left so much of himself in the realisation, of which anyway he is the scriptwriter and producer.

The masterpiece of Yukito Kishiro tormented him so much, a lonely and heartbreaking genius that even got sick meanwhile the realisation, being forced to stop it because a nervous breakdown.

He spent five years, from the 1990 to the 1995, to write and draw the first story: Alita – Battle Angel. After that other two stories by the author came back to tell the life of Alita, the last one of them is still under way.

The author loved the film adaption of his masterpiece, so much so that he drew the poster for the movie’s promotion in Japan.

“Thanks to the great staff, it has become the greatest movie in the world. Every time I see, I can find something new. The composition is amazing. All scenes are special and there are no unneeded ones.

It is so exciting that I can’t believe that I created the original story.

The core part of the manga was brilliantly passed on to the film. Including the characters’ emotions and raison d’etre. They were perfectly reflected in the film, so I was very happy.

I’m just feeling so much honoured”.

The story is focused on Alita, a cyborg that lost memory of her past life. We are in the year 2563, in Iron City under Zalem, the last sky city, after the big war that was 300 years long.

The doctor Ido Dyson accidentally finds the Alita’s head in the junkyard of Iron City. Ido was able to repair her and to give her a new body, leaving then her free to explore the city under the help of Hugo. 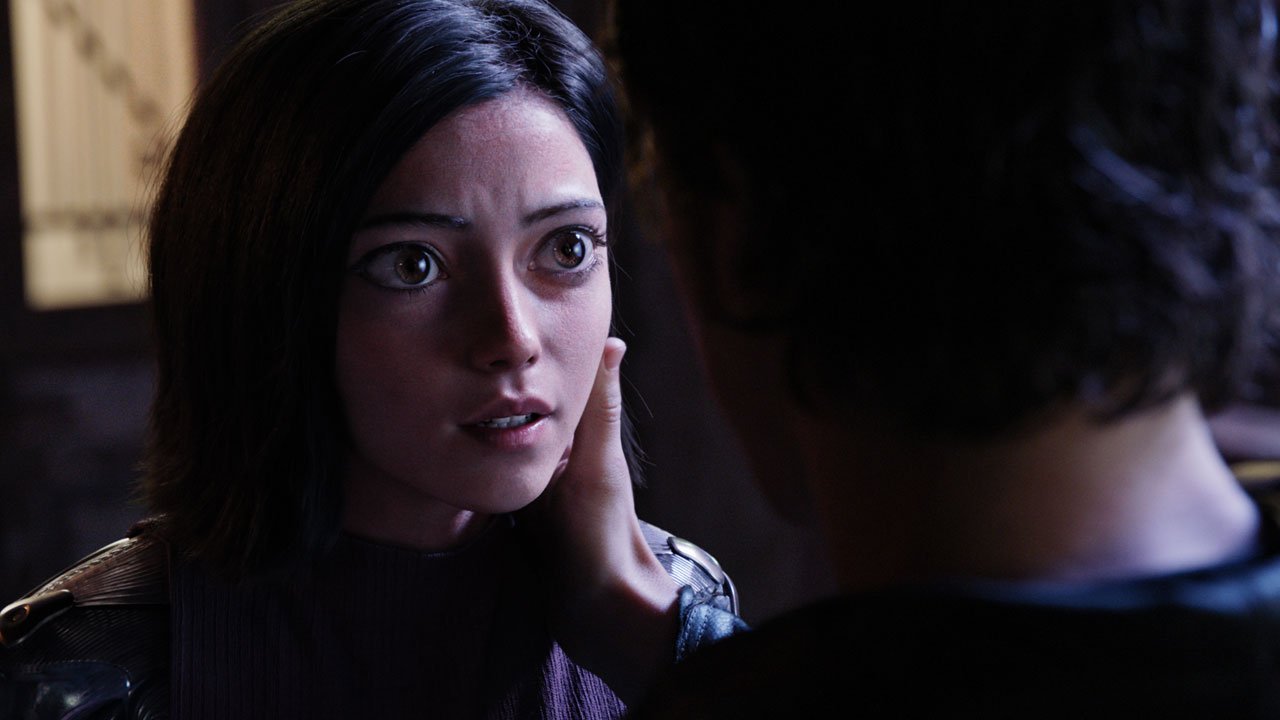 We can see a huge division between Zalem, the sky city, where everyone would like to go, beautiful, perfect and rich and the Iron City, from which everyone is looking to run away, destroyed and devasted.

In the middle of them a game: the Motorball, the only way that the Iron City citizens have to enter to Zalem, the one that will become Ultrachampion, infact, will have the possibility to move to the sky city.

Alita, the battle angel, in japanese Gunnm or Gally, which name is basically a game of words impossible to translate.

Gunnm, infact, is the contraction of Gun’s dream, but for the american film adaptation of the manga first and the movie later the sound were too strong for a beautiful and sensitive cyborg.

She was then called Gally or Alita.

The cyberpunk’s lovers must love Alita. A world linked to our present but thrown away in an ever more digital future.

With straightforward and simplified stories which hide complex and depth topics, that well suite with the hollywood’s policies.

Alita perfectly relates the most relevant moment of the japanese manga science-fiction. The right marriage between cyberpunk and japanese culture.

The movie is, therefore, enriched with quotes, like the postmodernism of Astro Boy, of Osamu Tezuka or Ghost in The Shell of Masamune Shirow.

With James Cameron between the producers the expectations about the special effects were really high. We are talking, infact, about the filmmaker of Avatar, Terminator, Alien, etc.

The special effects even in Alita are amazing, starting from the big eyes of the protagonist that really emphasise the love for the occidental eyes’ shape that the japanese have.

Even though the difficulties that Hollywood still has in the film adaptation from the manga, Alita is without any doubt well done, even if in the first days it didn’t match the production’s costs yet, endangering the realisation of the next two chapters.