Really often, while looking between the family’s album of our grandparents, we find charming vintage pictures for which we ever more fall in love. The vintage style lately come back in every field, from the furniture to the clothes and obviusly even in the photography.

Obtain a vintage-analogue style from the pictures is an ever more searched target both in the socials, like Instagram, and in the shots of the photography’s passionated. 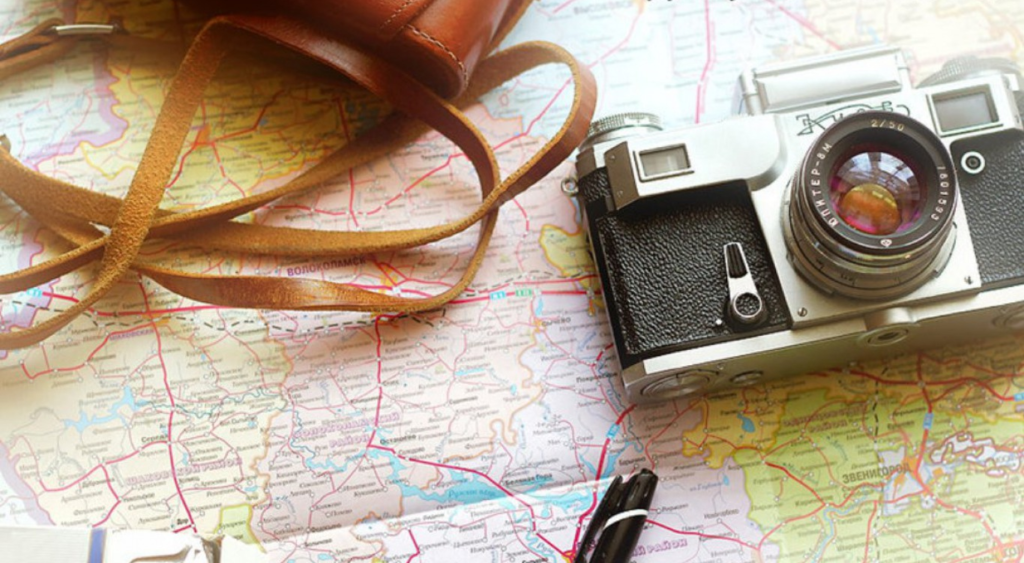 The app is able to transform our own latest generation smartphone in a disposable camera of the years ’90. Both the lights’ leakage and the data printed there in the corner, will let your vintage pictures look like just developed in a print center.

“Like the year 1998” is its slogan. Huji applies the same grainy quality of the vintage pictures, the casual lights’ leakage, the red and warm tones and the really saturated colour. The light’s filter is completely casual and prompt, which means that you won’t know how the picture will be.

When you take a picture with Huji, you can just hope that it will look good, as well as the nice old times. The app infact, doesn’t allow to upload pictures from your gallery but it develops them only instantly, just in case with the cost of just 99 cents you can even upload pictures from your own gallery. The application is downloadable on the devices iOS and Android.

Huji: the app used by the celebrities

The app became really used after that some celebrities, between which Selena Gomez and Millie Bobby Brown, used it to make their own Instagram profile a bit more old style and special. Huji besides to be free, is incredibly easy to use. It is possible to take vintage pictures through the app, by using a mini cross hairs like if we are really taking a picture with a single use camera.

The effects applied on the pictures through Huji allow to make interesting even a simple picture took to a bunch of books or for example to tree-lined street. As follow, there are some examples of vintage pictures obtained with the app Huji. 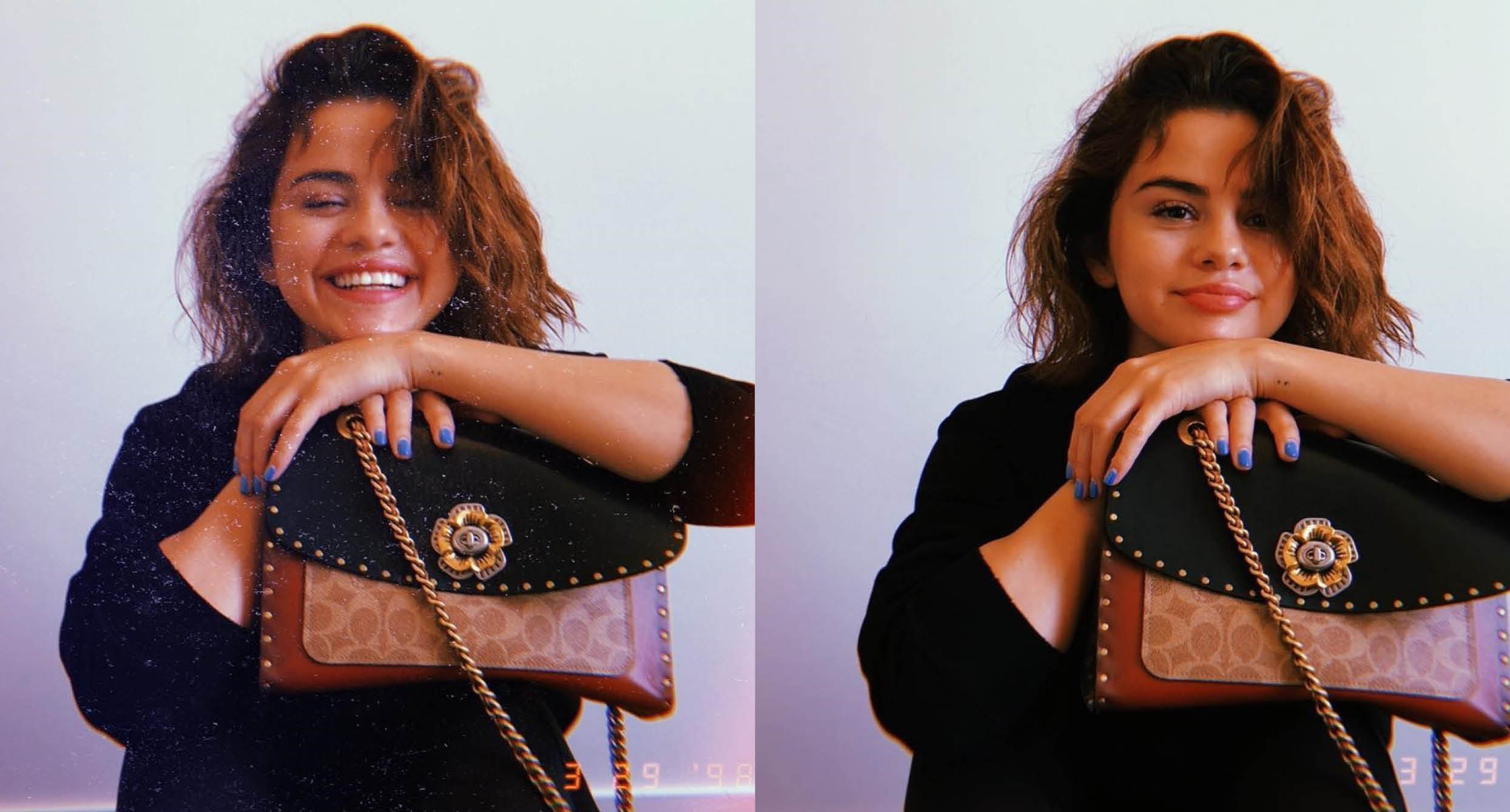 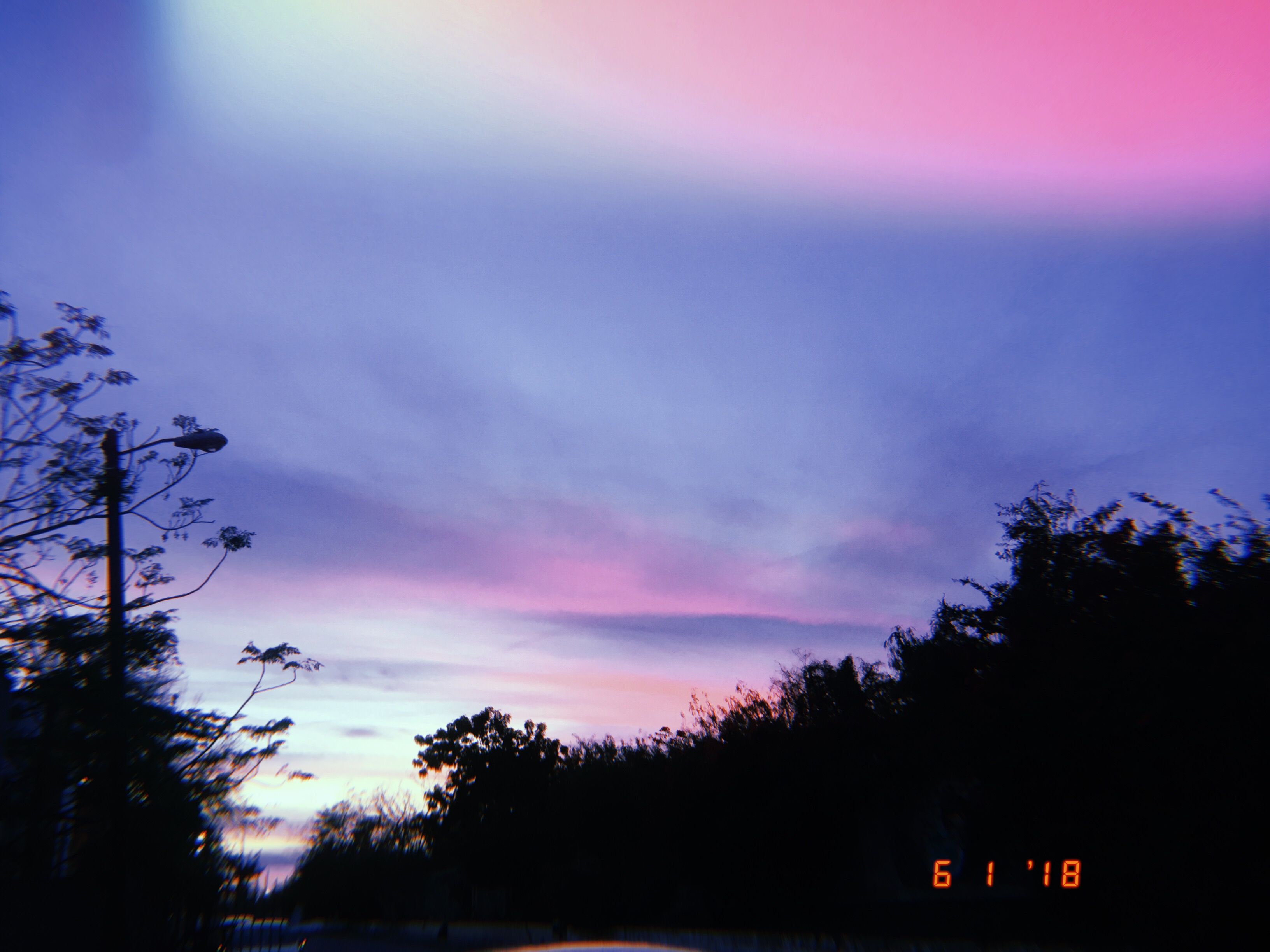 Polaroid: the camera that travels back in the time

Considered the progresses of the electronic technology, the company producers of cameras moved their attention towards the digital cameras, but are still famous and spreaded the Polaroid, the cameras with film dedicated to who prefers to take pictures in the old way.

The Polaroid allows to keep alive our memories, by printing them istantly in the moment of the shot. This is its dominant characteristic which makes it different compared with the last generation digital cameras, which really often leave us without memories.

We take pictures all the time and even with a good quality, but it becomes ever more difficult to see them while flipping through an album because they remain closed in a digital memory card. There are things that even though the progress and the technology remain loving to us, the Polaroid is between them.

In reality, in the marketplace there are even some models of Polaroid that represent the meeting between the digital world and the prompt-analogue one: they allow to save the pictures in the memory card and to print only the ones that we prefer.

How to use an analogue Polaroid camera?

Even though it is really easy to use, the Polaroid needs attention about the printed film after the shot. The printed vintage picture has to be protected from the light, this because the colours don’t appear right after the shot, but after around 5 minutes and if it is exposed to the light, they can’t come out like they should.

Another thing that we don’t have to absolutly do is to shake the printed picture because it will create completely blurry colours. Basically, the Polaroid is really loved for its ability to create natural shots durable in the time.

“The eyes are open but don’t always see.
By the way we don’t only see with the eyes. When I take a picture, all the senses feel the same. Afterwards is the invisible that remains.”
Edouard Boubat

Can we learn during the sleep?

Instagram will improve the Swipe Up, what will change?

Creator Studio: how to plan the posts on the socials